SMC N– NEVER HEARD OF IT. GIVE HIM AN S

You won’t see me write very much about SMC N because it’s the “hump” rating. To get there you need to have- at a bare minimum, loss of use of the lower extremities with one extremity useless above the knee (M) plus a 100% separate and distinct disability, or, loss of use of a hand and a foot with loss above the knee (M) plus the above 100% disability, or loss of use of the upper extremities (M) plus that extra 100% schedular, or… being so blind as to need the aid and attendance of another plus an additional 100% for another separate and distinct disability in nature. The separate and distinct disability could be Parkinson’s (neurological) or IHD (cardiovascular) or COPD (pulmonary). If VA has already given you A&A for the blindness because it isn’t total blindness, this still works (M). The key point is you have to arrive at M via the degree of your disability in order to get the 100% schedular full-step bump under §3.350(f)(4) described under SMC P.

Most folks don’t get to SMC N for a multitude of reasons. First, If you’re using VA’s guide to the Galaxy (Part IV), you’ll notice it somehow omits discussion on the above. Some of these scenarios can certainly be found in SMC P which would require investigation. I mostly recite from my memory of past cases but I don’t remember every possible one listed in P. For intensive study of the why and how of SMC. I strongly suggest reading Breniser vs. Shinseki about five or six times until you have dreams about it.

(d) Ratings under 38 U.S.C. 1114(n). The special monthly compensation provided by 38 U.S.C. 1114(n) is payable for any of the conditions which follow: Amputation is a prerequisite except for loss of use of both arms and blindness without light perception in both eyes. If a prosthesis cannot be worn at the present level of amputation but could be applied if there were a reamputation at a higher level, the requirements of this paragraph are not met; instead, consideration will be given to loss of natural elbow or knee action.

(1) Anatomical loss or loss of use of both arms at a level or with complications, preventing natural elbow action with prosthesis in place;

(2) Anatomical loss of both legs so near the hip as to prevent use of a prosthetic appliance;

(4) Anatomical loss of both eyes or blindness without light perception in both eyes. 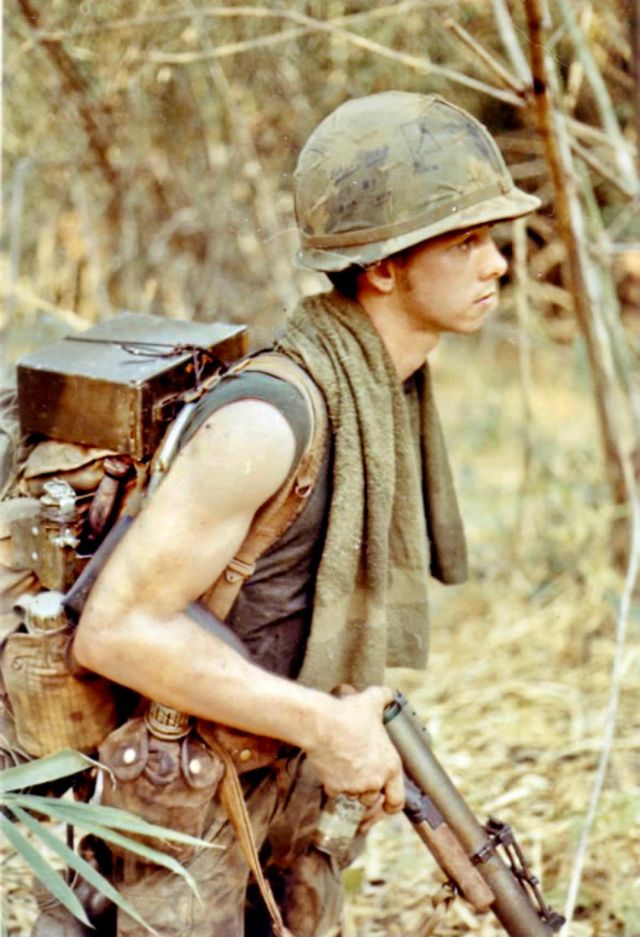 That’s a pretty tough menu to order from so you can see most, if not all Veterans, are going to have to build this carefully in order not to arouse suspicion. Mark my words. I have a professional reputation and would never resort to illegal methods or chicanery to win my client’s claims. I proffer a good example in the Buie vs. Shinseki case. Jim Buie just happened to do what I do quite by accident. Or  vice versa.  I’ll swear I’m not bogarting his patented, proprietary technique but my actions probably do mimic what he set out to do. The major difference is I always aspire to R 1, not S.

If any of you read my most recent post on boosting the Donmeister up from L to M at his HLR, you’ll recall I filed him for MDD secondary to his blindness. Again, I’m not stretching the truth. I read his CAPRI/ VistA records and spotted the diagnosed disability. Don has 10% for tinnitus and 20% for DM II=30%- a wee bit short of the 60% I needed to get his SMC S. MDD was fair game so I took my best shot. I’ve had Donbo flashed for hardship ever since he went blind and the wife had to quit work and come home to take care of him. It’s still in the corporate flash file but I always seem to disremember to mention it to my CMA. It speeds things up like getting c&p exams expedited. So does being 85 or older. 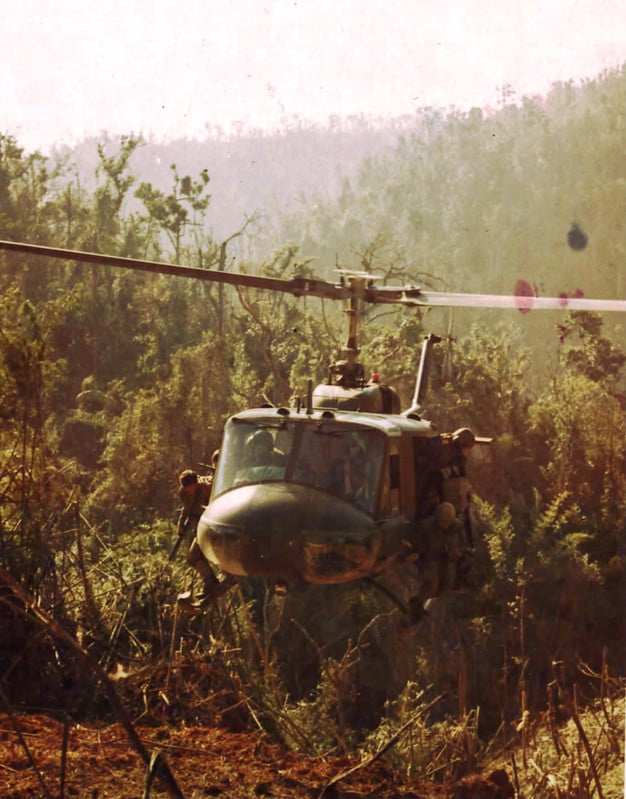 Well, shut the front door. We got an honest QTC psychologist who didn’t mince words on the subject. She came up with some daisies of cites to psychological peer reviewed articles on the subject of horrible, life-altering injuries provoking deep depression. Whereupon she pronounced the Donster 100% damaged. I figured we’d end up doing a raise-and-call VA poker game over the next year from 30 to 50 to 70% but here they’ve handed Don the golden egg. Cool beans, huh?

If Don is 100% for his MDD alone, it’s a cakewalk to turn this into an additional A&A under  a SMC L because the depression is a mental disorder whereas the blindness is a Malaria-induced disease. Being totally zeroed out on the brainbox almost always implies a need for help- the aid and attendance of another. Basically, all this boils down to is you’re now about a VAF 21-2680 away from your private psychologist saying you cannot accomplish one or more of the activities of everyday living listed in §3.352(a). Who cares if the boxes checked on the 2680 duplicate  the same disabilities you claimed due to your blindness? In SMC land, you’re free to pyramid. The need is aid and attendance. Just because two separate disabilities provoke the need is immaterial. Take one away and you’d still need aid and attendance. 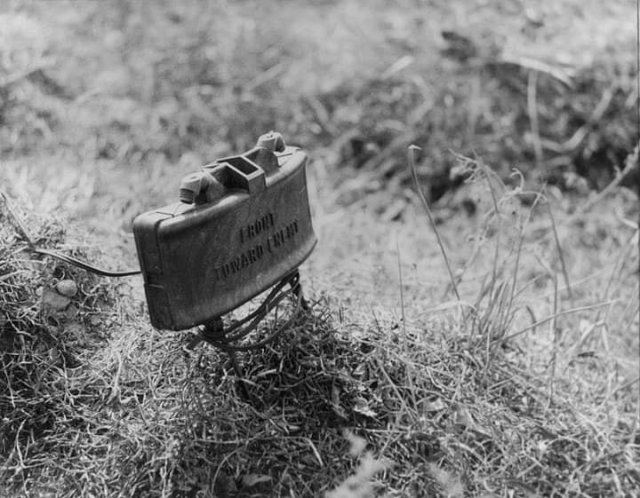 You can say ( or perhaps your psychologist can say) that your depression has destroyed your will to live. If your wife wasn’t shoving food down your gullet like a French goose soon to be pâté de fois gras, why, you’d dry up and die. Or you can’t see to eat your Thorazine or Metformin. Whatever. The point is, if you need aid and attendance, you get it if you get the magic 2680. 100% isn’t always the kicker either but it certainly will be instrumental if you have to appeal. If you got a 3 METS reading on your IHD under DC 7005, you’d need A&A for that too. Ditto a whopping big rating of Parkinson’s disabilities.

Now, in the instant case, because Don has been awarded SMC M for being so blind as to need A&A under §3.350(c)(1)(v), the additional award of 100% for the MDD allows the bump up of one full step from M to N. But here the party ends if you didn’t know any better. He can’t get a half step bump for anything and he’d still need to get a K in order to get the next bump following this path to get to SMC O. There, too. the party would end unless… well, unless we stir some more A&A into the mix. 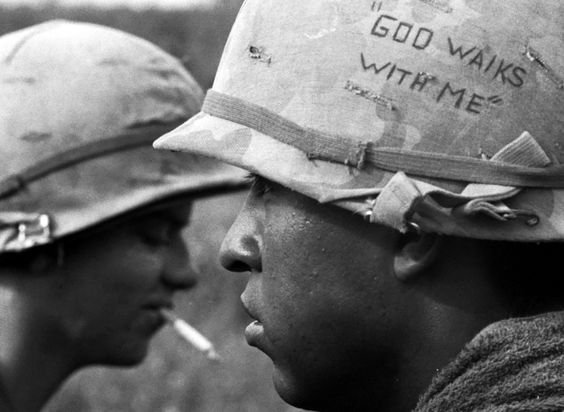 The way to come at this is not get fixated on SMC N. As I said, it’s a hump rating. You’d never get there via amputations. It’s an anomaly. Go around it. Most of us who do this for a living (SMC law) get two A&As or one a&a and a loss of use of extremities. Here, in Don’s case, they’ve gift-wrapped a 100% rating for MDD without four years worth of theatrics. We can proceed apace to an amenable psychologist who will write a lovely IMO saying Don is irretrievably broken. And, just as Don’s SMC L magically transformed into a M and now an N, so too, will it metamorphose into an O and on to R1. That’s why I compare this to the Chutes and Ladders game. The master of this game once called it “the art of the possible”. 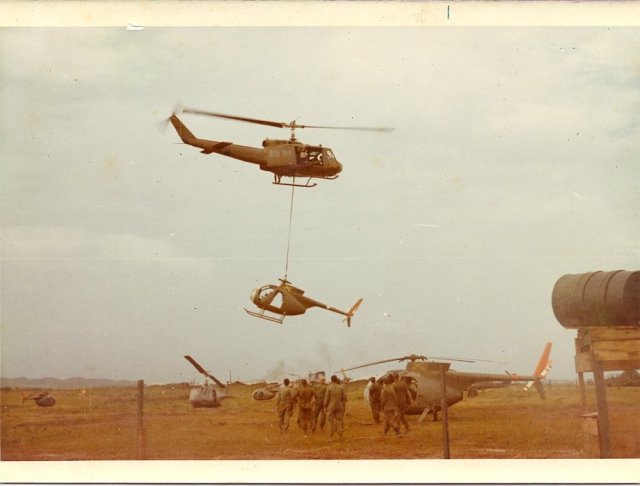 So here are the rating and the code sheet. But get this, the SMC calculator seems to have gone off the reservation again. Instead of the bump under §3.350(f)(4) up to SMC N, those silly raters have awarded him SMC S for having a 100% rating and now and an additional 60% or more. I can’t make this shit up. It’s worse than the blind leading the deaf. I was going to call it in or email the rater and point out the error as a CAR but I’ll wait and do it with an HLR next week. I wonder if they think SMC S is a greater award than N because it’s alphabetically higher…. Say it ain’t so, Denis.

And now you see that you can get to SMC N without cutting off a single thing. Look Ma. No prostheses. Who woulda thunk it? Today’s blog is brought to you by the letter N.

P.S. Happy Labor Day to you all. Let us all pray for the health of our Nation on this august occasion.