In 1973, I was unceremoniously evicted from the ranks of active military personnel. My crime? Why, being antisocial with passive aggressive tendencies. Since then, it’s metastasized. I have become social with active aggressive tendencies. This personality disorder pays off in winning VA claims for yourself and your buds. Good thing it didn’t mushroom into a full-blown psychosis like PTSD or something. Huh? Be that as it may, I will say having the VA rolodex of employees’ email comes in mighty handy when you can see the VA goombahs are ponydogging you.

The definition of ‘ponydog’ is a dog and pony show put on for your benefit to make it look like the VA’s busy little elves are hard at work on your claim(s). You receive oodles of mail telling you how busy they are. They send you VAF 21-4142s that ask you-  Johnny Vet – to give them permission to ask for your records. They will refuse to pay your provider for taking the time to reproduce them. If your provider wants a fee for this work, they’re done and out of there. No records and you think that box is checked. The form also instructs that filling it out and submitting it may add a year or more to your claim. So men, take heed. Reading the instructions on VA forms is de rigueur. I’ve walked point on this one already back in ’94. Bad idea. Go get the records yourself and send them in to Janesville, Cheeseconsin.

I’ve litigated a lot of claims with the Boys at the Puzzle Palace in Houston. Seems like virtually every time I get a client down in that neck of the woods, and file the POA, somebody from Fort What in the Name of Sam Houston reaches into the National Work Queue (NWQ) inbasket and grabs it out and starts working it themselves. They camp out on it. And boy howdy you don’t want that to happen to you unless… well, unless you have a VA rep with active aggressive tendencies that dwarf even theirs. I’m about as sociable as a Mary Kaye© cosmetics lady…with a black belt.

I suppress that rude, crude, unattractive, socially boorish part of my persona and put on the Johnny VSO hat. Remember? This is all about the Veteran, guys. It isn’t meant to be a trap for the unwary. The Boys in Houston just nod politely and deny with some of the craziest M 21 quotes. Well, that and a handful of 38 CFRs with no follow on. §3.350 can be a lot of different things depending on what subsection follows. It could be the difference between SMC S or T. VA ain’t telling.

Filing anything at Fort 362 to me is an act of faith. I bow my head and ask the Big Guy to grant me the patience not to use bad words or embarrass my fellow VA litigators. Golly gee, we don’t want to get a bad name and be called VA ambulance chasers by the DAV (again). So grab an IPA and some Do-ritos™ and listen to this one.

I wrote about Andy and his travails. Andy was Navy and had even reenlisted for the second 4 and was on his way when he came down with serious COPD. Asbestos anyone? They 86’d him with an honorable and he found himself unemployed. By 2008, he was 100% P&T for it. Then things really started going south medically. By the time he found me he was SMC S and Houston seemed awful bound and determined to keep him right there. No amount of reasoning with them worked. It was like Andy was a goldbrick, a malingerer, a charter member of the Food Giant© Slip-on-the-floor Club. In a word, trailer trash seeking a VA welfare handout.

I gave up and took him up to the BVA. In the meantime, I whipped out my patented attack operation. I filed him for  everything wrong with him. I filed him for increases to everything he was already rated for at less than 100%. The VLJ could see all this because it was back in Legacy times. Now, don’t get me wrong. Andy was no welfare queen. He was a legitimately entitled Vet who couldn’t get any traction in Houston. Just like most every other Vet I rep out of that VARO.

Winning at the BVA would be the end for most claims if the raters are intelligent and knowledgeable. But what do you do when you explain that they just gave your boy SMC L and overlooked his entitlement to M and they tell you to piss off and cancel the claim? And when you finally give up and CUE them by sticking their faces in it, you think they’ll finally get it. But nooooooooooooooo. They still screw it up and this time it backfired from SMC M into R1. That’s about a $4,000.00 dollar difference per month. I guess they were hoping maybe ol’ Andy might not be all that bright and see he got the brown end of the VA punji stick.

The biggest problem I see here right now-fully 28 days after the BVA decision- is that from reviewing the VBMS folder, a body can see they’re searching desperately through the old STRs and military personnel records looking for some UCMJ violation or willful misconduct like huffing spray paint propellant they can pin the COPD on and toss it for fraud. What the hell, over? Andy was clean as the driven snow. He didn’t even go on report for a messy bunk in 4 years. They searched from August 6th until August 29 and came up emptyhanded. The rater begrudgingly cut the paper and promptly decided that VA’s  Fiduciary Service needs to take a gander.

Holy shit Batman. Just imagine if you hand his wife that kind of folding money.  That’s a pretty tempting wad of baksheesh. Why, she might just toss being her husband’s caregiver and leave town with all the Moola and her new 21-year old personal fitness trainer. Seriously. Only in Houston, folks. When we finally got the last two snafus cleared up and all the retro in the bank, there was no talk of giving Mrs. Andy a Criminal Background Investigation. So why now, at the very end of our five-year tête à tête? R1 is the answer. Even though they’ve lost the battle, they can’t concede the error without inflicting more suffering. Keep looking for willful misconduct, fools.

Winning the R1 banana is not all its cracked up to be. Usually you are mega ill and, to put it mildly, not at the top of your game. The tradeoff is you finally don’t have to liquidate or give away all your possessions to go on the dole and Medicaid. Or (shudder) go to VA for “free” medical. It gives you more options.

I find it unconscionable how the delay actually can cost some Veterans another month’s 20% agent fee for the month beyond the BVA’s decision once entitlement to a claim is granted. Here, Andy “lucked out” inasmuch as the decision was cut on August 30th but he won’t see the check clear the bank for at least ten days from today. Maybe more when you consider Houston is ponydogging with all these holds. 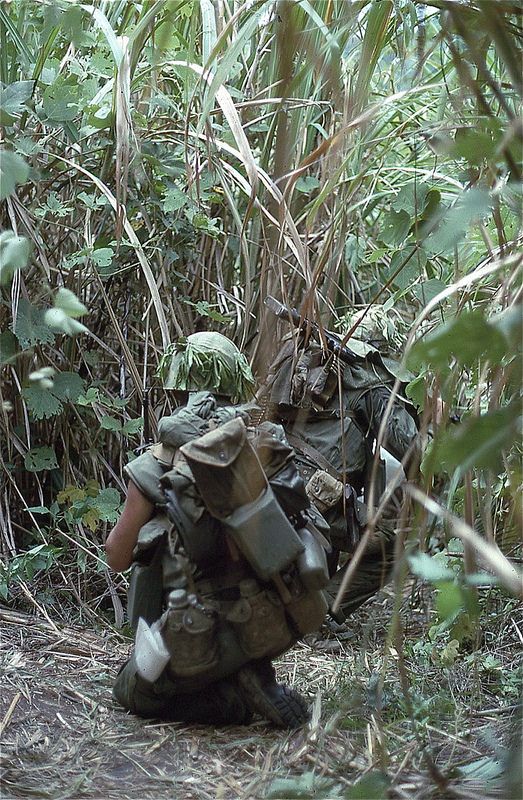 I reckon there’s a special place in the inner rings of hell for scalawags who go out of their way to delay the inevitable or simply stall out of spite. I darn sure pray it isn’t because of me and my evil reputation as a litigator. At any rate, whatever the case, it’s the only VA poker game in town and I feel like I’m a card counter. It comes in handy. 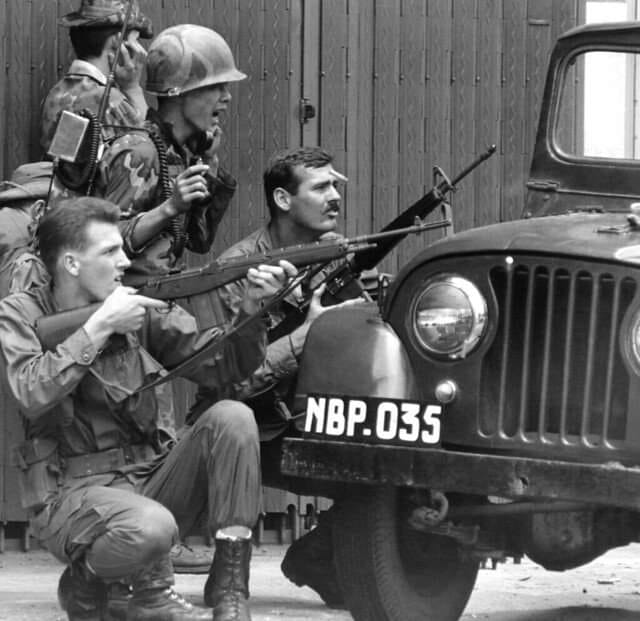 Anyway, congratulations go out to Andy for finally winning the R1. He joins a rather rare club of other Veterans in the upper ranks of SMC. Considering how hard VA fights to fence us out of this entitlement, I’m surprised I haven’t gotten my ass kicked doing it yet. Win or Die, folks. As old Janis sang, “Freedom’s just another word for nothing left to lose.” Andy and his wife now have a pair of jeans that fits just right as the song goes.

Y’all come back now, hear? I’ll have another yarn here for you directly.

P.S. I was just apprised of the news that Ms. Jane Fonda has revealed she has non-Hodgkin’s lymphoma. I think I speak sincerely for all Vietnam Veterans when I say that we wish her a speedy recovery and complete remission. No hard feelings.