Ringo Starr didn’t do many songs but he nailed this one. My Vet Bob, who used to be my neighbor, finally nailed his PTSD claim, too. It was a great Christmas present over two years in the making. Thank goodness for Mednick Associates. Their psychiatrist hit this one out of the park. I wrote about this way back in 2015 before I became accredited. It took some coaxing to get Bob to file again-for the fifth time, no less. It’s hard to get back up after VA kicks your teeth in that many times.

It was a long fight from 10/2017. First we had to refile to get the denial as I’m getting wise to filing with an IMO first. All that happens is they go out and get their own to rebut it. Then what? Get another one? The art of VA poker is to get them to deny on a specific set of facts. Then you rebut it. In this case, they say Bob turned into a junkie at Tan Son Nhut and they had to dry him out back in the States. After rehab at Lackland AFB in Texas, they asked him to finish out his last year on active duty. Bob told them to take a flying f—- at a rolling donut. They did but they were nice enough to give him an Honorable Discharge.

After the denial, we rang up Adam Taranto at Mednick and he had his wordsmiths construct an extremely coherent IMO and put matters aright. VA contended he did smack and got PTSD. We contended the exact opposite. Were it not for all those coffins and horribly wounded troops Sgt. Bob loaded on the C-141 Freedom Birds, he wouldn’t have bent brain syndrome with a monkey on his back. Remember Everybody’s got something to hide except for me and my monkey? Another great song and I’m not much of a Beatles fan in their latter years.

The Puzzle Palace in Portland jumped after I complained about them taking nigh on to two years to do this and they scheduled a c&p exam. Then they forgot to tell Bob. Then they lost the request. Sound familiar? I finally sent a plea to DC and asked Saint Wilkie to intercede. That tipped the scales. Bob got his c&p on December 23rd and the DBQ opinion surfaced the very next day in VBMS. I figured a mid-January rating at the earliest. Well hush my mouth.

Magically, on Boxing Day ( the 26th), I arose and checked out the VBMS queue just for shits and grins. Lo and behold, there was the Bobmeister’s brand new 70% rating effective back to our filing date of 10/2017. They even sent me an email and said it was in ratings but the decision was already on the  books by the time the electrons arrived here at LZ Grambo. Sometimes VA shows they have a heart even if they hide it in their boot. 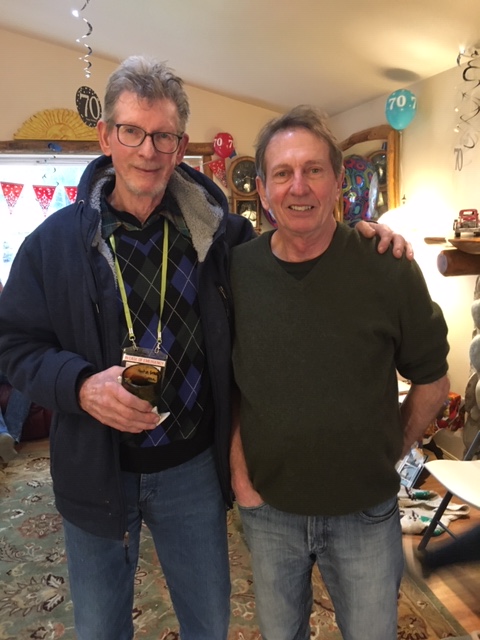 Bob’s big problem is that he thought he had a confirmed diagnosis of PTSD when all this time he didn’t. Lots of shrinks at VA had said he did. Lots of folks with a string of initials after their names who were “counselors” said he did, too. Unfortunately, every time he filed and attended a c&p, they’d say the pot and the Jack Daniels was the problem-not the coffins and all the litter patients he helped the loadmaster strap down.

Here’s the winner DBQ. VA didn’t want to admit they were wrong about this so they decided to classify him as a “combat” Vet and gave him the 38 USC §1154b combat presumption meaning that everything emanating from his piehole was the God’s own truth. Boom-instant PTSD rating. Don’t give me any of that hooey that VA can’t crank out a decision in a hurry when St. Wilkie’s looking over their shoulder! I sure hope the next VASEC is named Nicholas something. We can call him St. Nick.

Here was our version of how it went down:

And the magic paper:

It’s a warm, fuzzy ending to a long, long battle. After 49 years and 343 days, I can finally say “Welcome home, Bob. I’m sorry VA didn’t believe you all these years. Thank the Lord your sister lived two doors down from me or we may never have met.” It seems nothing comes easy in this business but boy howdy does it sure feel like a lot better Christmas now. I had another Vet who won the same day but I’ll write about Ken in anther blog here directly. This blog’s for you, Bob. And to think that if those VA jackwads had not told me I was never in Vietnam in 1994, I’d never have met Bob and been able to help him. I once had to leave some folks behind one day and fly off in 1970. Never again if I can help it.

Happy New Year’s to all of you, my readers. I sure hope you all enjoy reading about success here at asknod because I’m planning on servin’ up a heapin’ helpin’ of them this coming year. I leave for Washington DC on January 5th for a Board hearing at the VA Central Office (VACO) at 810 Yellow Brick Road NW (at the corner of Delay and Deny) on the 6th. We drew VLJ David L. Wight. I read up on all his R1 decisions and he seems to be pro-Veteran. As Forest Gump might have said, “a Board hearing is like a box of chocolates- you never know who you’ll get.” Some are real hard asses and border on rude. And then there are the chicken dinner winners like Vito Clementi and Matthew Blackwelder. The real trick is to have a rock solid case, of course. You can’t just bullshit your way to a win.

Sadly, if you now desire a face-to-face with the Judge, you have to fly back there for one. The AMA did away with Travel Board hearings. That’s okay. All my relatives live right down the pike a ways in the Tidewater region. 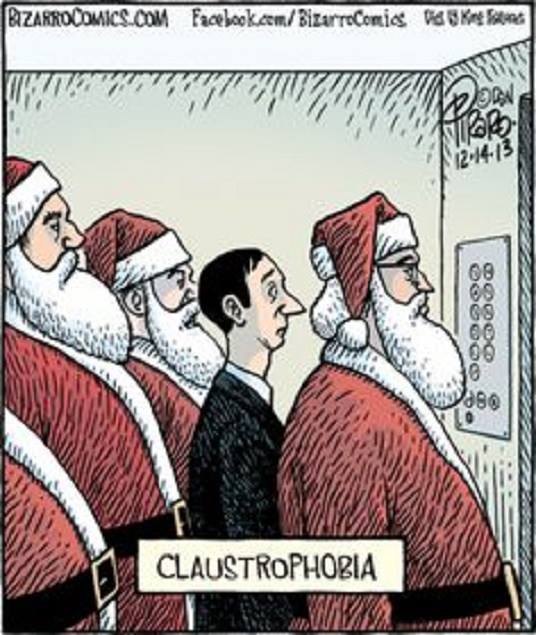