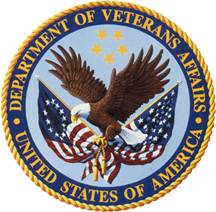 Here’s a daisy. Veterans Attorney Everett L. McKeown did a magnificent job of getting Johnny Vet his SC for Hepatitis. They found old STRs from his first period of enlistment and used them as the fulcrum to get his 2004 claim reopened. This is the crowbar known as 38 CFR §3.156(c). It is the only other tool available to reopen an old decision other than CUE to obtain an earlier effective date. 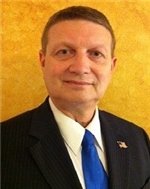 Whether McKeown knew he was going to unearth the old records in advance is immaterial. He did a magnificent job on the back side of the claim after showing the risks of transmission of the disease via jetguns with pertinent articles and not one, but two positive nexus IMOs. Result? Johnny wins all the way back to his filing in early 2004. His knowledge of VA law, and §3.156(c) in particular, were the winning combo. He’s located in Windemere, Florida if any are interested in his services.  Read all about it:

And here are Mr. McKeown’s particulars for those of you who need quality legal help.

Two things I note as well. The VA has finally come around to my way of thinking and begun capitalizing the word “Veteran” as well they should. Additionally, while they have not yet begun referring to the Pedojet and Munji inoculation devices as a “jetgun”, they are beginning to refer to them as “jet injectors” rather than pneumatic air injectors. I’m patient. I say it’s a jetgun. It looks like one and it has a trigger. Case closed. We’ll gladly take the win though. 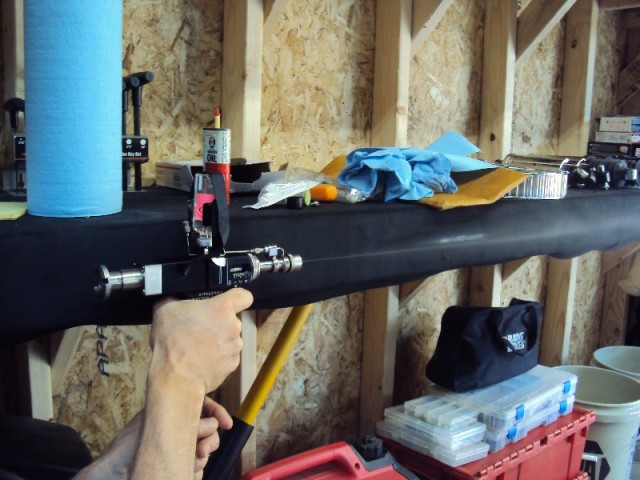