Cupcake called for a Road Trip. Naturally, being her assigned bodyguard, I will be required to go with her. We’re heading out Monday and heading south on the back roads. RON @ Klamath Falls on Monday night and then to the biggest little city in the west for Tuesday and Wednesday. On to the National Organization of Veterans Advocates conference in SF on Thursday/Friday and home again on Saturday.

It’s been quite some time since we have been able to get away. 2008 if I remember correctly so this will be a very special Spring Break. It was before the special they ran at the Seattle VAMC in 2009- four operations for the price of one. Looking forward to meeting fellow Vietnam Vet and HCVet Brad Golding Thursday as he and I have missed crossing paths at Hugfests for over six years. We are rapidly becoming an extinct species despite the 2010 Census results that 10.2 million citizens identified themselves as Vietnam Veterans with boots on the ground between 1961-1975. I find it odd that America didn’t experience a marked drop in live births with all the available males overseas at the time.

I also look forward  to this Hadj to meet my loyal rainmaker Law Bob Square Pants from whom all blessing flow. Having never met him, I feel it is long overdue. I have awards on behalf of HCVets to present to Keith Snyder Esq. and Katrina Eagle Esq.  as well. We owe them all a lot for our shot at real justice. 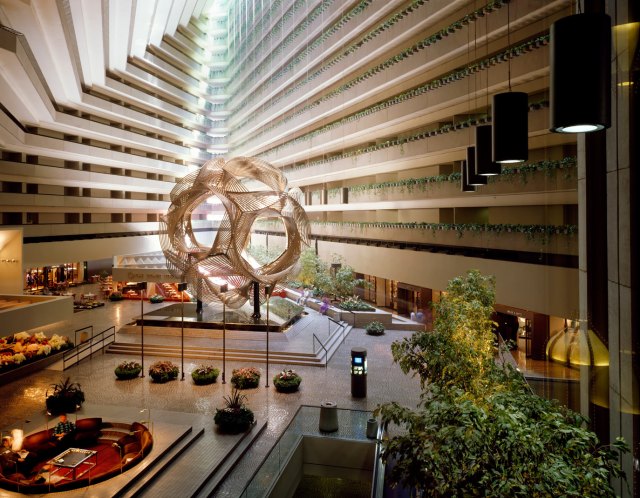 Be there or be square.