VAROs–LOOKING FOR ‘LOSE’ IN ALL THE WRONG PLACES

Boy howdy do I love litigating. I read recently that VA litigators experience a lot of angst, depression and despondency. I guess I get some of that when your Vet is dying and you’re just hoping to get it done so he can pass on with less worry. I won one like that last year. Bob passed on July 1, 2018. I got Seattle to grant 100% (but not P&T) on the 19th of June. It’s a battle for DIC now. We’ll win. We always win. Today I write of two dissimilar cases but with the common thread of inept misconstrual. The first is a bald attempt to shitcan a Vet’s appeal we’ve been nursing along since 2010. He began in 1986 and carried the water to 2010. I began helping around then. Before I could be accredited he signed with a NOVA friend. Charlie is retiring and handed him back to me. The second is a daisy. VA is trying to insist my Vet is an inmate in a Texas jail and illegally collecting more than his truncated allotment of 10%.

Jimbo (name changed to protect my ass) enlisted in the Marines and went to Vietnam as a grunt. It was pretty bad. A friendly airstrike took out a bunch of his buddies. He came pretty close to getting his name immortalized on the Wall in DC. He signed for a second tour but burned out at 20 months in country. Eating a hurried lunch sitting on the body bags of your buddies can do that to you.

He came home and spent a lot of time on the sixth floor (psych ward) of the new VA Medical Center in Seattle. By 1990, they had him on elephant doses of Thorazine… and about 15 other tranquilizers just to slow him down to 78 RPM. 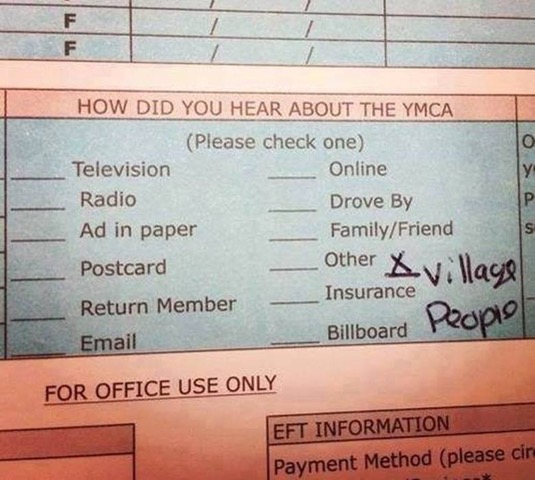 Then the seizures began due to drug toxicity. So he filed for seizures secondary to his SC 100% Bent Brain. Pretty simple and inextricably intertwined. Harris v. Derwinski had just been decided so he was covered-right? Not. Seattle, on remand from the BVA to issue a missed SOC for the seizures, denied Jimbo and insisted he file a VA 1-9. Jimbo got the 60-day letter about 120 days later. His VVA rep had split for parts unknown. Jimbo knew a little VA law and figured he didn’t need to file yet another VA 9 so he wrote them a 4138 love letter explaining this. They took that to be a NOD objecting to them closing his appeal out as untimely. And off to the horse races they went. Jimbo filed about 10 more 4138s before he zoned out. Seattle kept rope-a-doping him until he gave up.

He kept filing for seizures through the decades and finally one last time in 2010.  And lo, one day in 2014 on appeal again, a VA examiner actually looked at his DD214 and noted he had a Combat Action Ribbon. Bingo. The Combat presumptive under §1154b kicked in and they gave him seizures for 100% effective on his filing date of 2010…but due to TBI. 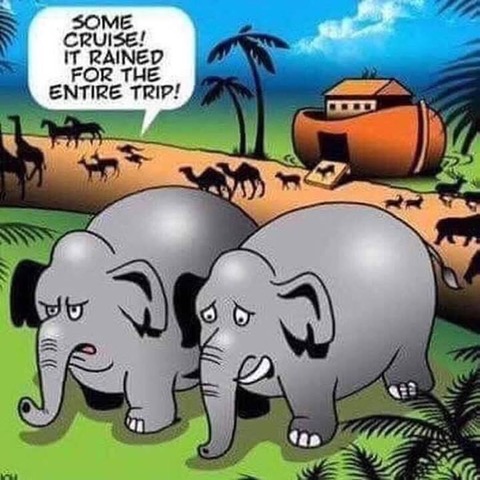 My attorney friend took over in late 2016 and tried to cut the Gordian Knot the VA had tied. He finally gave up on a formal DRO review and opted in to the RAMP program in January 2018 and asked for a HLR decision.

VA got around to this in March 2019-a year later(so much for Rapid). They mulled it over for a month and closed out the original legacy appeal because-hey- your appeal can’t be in both places at once. Now it was an AMA Higher Level of Review claim. VA promptly declared they could not do it in HLR because it wasn’t a compensation claim but rather an earlier effective date claim which was not in the HLR purview.

So they closed out the AMA HLR and poof. Jimbo’s  2015 NOD evaporated into thin air.  This is where I began sharpening punji sticks and fetched a shovel. I tried to get traction with my Supergirl  Change Management Agent  Tina here in Seattle. No dice. The Veterans Service Center Manager in Winston Salem VARO refused to budge. They were not going to fix it. I emailed a few hand grenades to Kimberley and let her know I was preparing the Extraordinary Writ. I also cc:’d Wilkie and the Head of the Appeals Management Office now called the Appeals Resolution Center (ARC). Mr. McLenachen was out on summer vacation and I got one of those “I’ll be back in the office on 8/12. If you’re thinking of committing suicide, please don’t.  Call Marge instead at (202)366-1234.”

So I bided my time. About August 5th, Kimberley finally returned my email and said “So I guess it’s too late to stop the Ex Writ. I reckon we’ll see you at the CAVC.” I sent another mail bomb over saying “Negatory, Kimbo. I’m just waiting for the ARC boss to weigh in.” And the next morning he  cc:’d “We’re looking it over.” This morning, I see a brand new EP 171 announcing Jimbo’s NOD of 4/20/2015 is legit and the suspense date for some Action Jackson on this baby is 8/25/2019. That’s only fair. Christ. The NOD is now four years and four months old. Problem solved thanks to the miracle of the VBMS. It tells you who owns it. And it has their phone number, too. 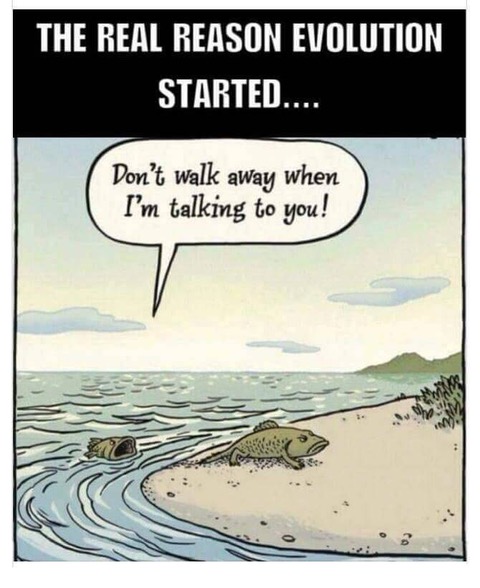 On behalf of the Asknod Corporation, my thanks goes out to Mr. McLenachen for being a man of his word. Two and half attaboys for cutting the  Winston Salem Gordian knot.

Johnny Vet number 2 was inches away from finally getting a five-year-old claim for Agent Orange presumptives from Thailand. We Thai Vets don’t get the AO presumptive regardless of what you heard. That was the Navy pukes who scored this spring. We still have to win them one at a time the hard way.

So I wake up one morning last week. The Claims Queue shows a transaction occurred. I see it’s Johnbo but instead of a 100% grant for Prostate there’s a prison report in Johnbo’s VBMS Documents section. Seems Johnny was arrested for peeing in a park in Texas back in 2010 out in the quasi-open. He got a misdemeanor ticket and was released the next morning. The charges were dismissed when he explained he had prostate cancer secondary to his military service in Vietnam, Laos and Thailand. As he was frequently incontinent, he tried to surreptitiously “let a little bit out” near a bush. There were no outhouses and it was about ten at night. Go figure America’s finest in Blue were out on a faggot perp patrol.

Check it out. Johnny Vet 2-2 redact

I had him call the White House Hotline and report that he just found out the prison report was in his VBMS efolder. I’m guessing those gals who work there at the telephone bank in West Virginia have heard everything. I bet it plum rolled down their socks to look in there and see he was right!

Well, faster than you can say Jack Robinson in VAspeak, I saw a note in there this morning that they had somehow figured this whole mystery out. Jimbo had never filed for anything until 2014. So he wasn’t collecting 60% while living the life of Reilly in the __________ County Jail for the last 9 years. No harm, no foul. Just a slight delay of eight days for nothing. Nonadversarial, you say? I don’t see it. Daddy used to say excuses are like assholes. Everybody has one and they stink. They were shopping for dirt which is against the law in the 56 Regional Offices across our fruity plains.

And that’s all I have to say about that.