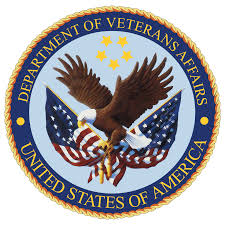 This is how to present a claim. You’re never going to win at the RO even if you had a smoking jetgun with blood on it. But you can win using the DoD jetgun withdrawal letter which is damning enough. If the DoD and the CDC suddenly weren’t all gung ho about it, it was probably not very sanitary. Nobody admits guilt. No harm. No foul. Nothing to see here, folks. Move along.

In retrospect, the age of the disease as measured in a METAVIR Scale of F4 should have been a dead giveaway to the RO VA examiner. Untreated Hep C will keep munching on your liver box for about 43 years or so (like here) until it’s toast. Johnny Vet got jetgunned in 1965, got a new liver filter in 2008 and yet it crapped out again in 2014.  The Hep C reinfected the new one. Duh. Didn’t see that one coming?

Here’s where your use of the METAVIR Scale to prove fibrosis will win the claim.

And here is the document you need to submit at the BVA appeal hearing or into evidence after denial. 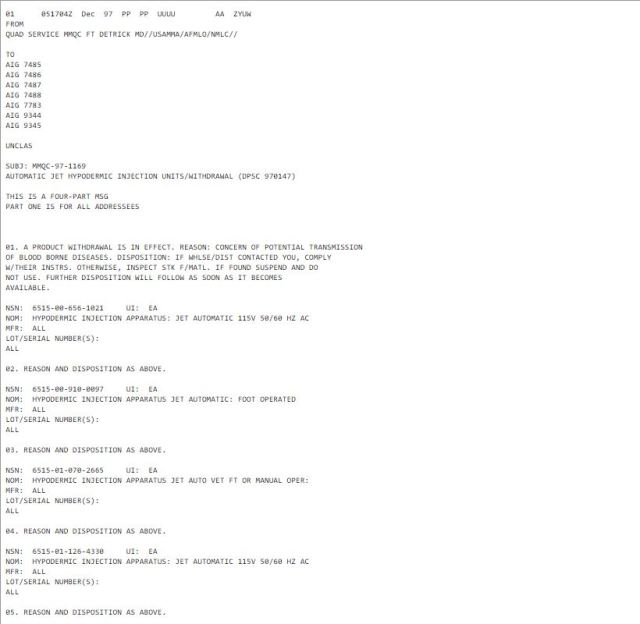 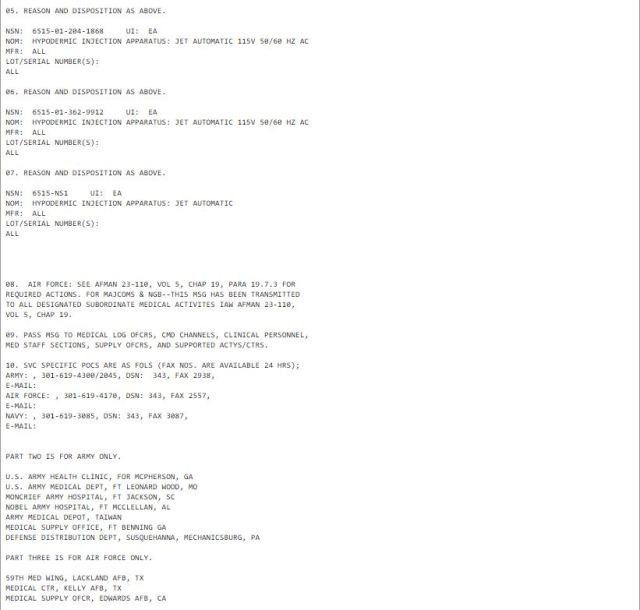