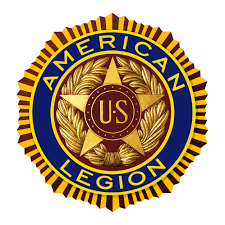 Phoenix Phred, a fellow asknod member recalls a good joke. Nothing like a de novo review of humor. I just wish the aviator had been a Navy or Marine puke. Air Force pilots rarely get sucked in to these predicaments- especially at any VFW or AmLeg  outposts. Hell, they don’t even go to VSO bars.

The rain was pouring down and there was a big puddle in front of the bar just outside the American Legion Post.

A ragged old retired Navy Huey door gunner was standing near the edge with a fishing line in the puddle.

A curious Air Force fighter pilot (retired) came over to him and asked what the hell he was doing.

“Poor old fool,” the young officer thought to himself, and he invited the elderly fellow into the bar for a drink.

As he felt he should start some conversation while they were sipping their whiskey, the fighter pilot asked, “So, do tell. How many have you caught today?”

1 Response to HUMOR ME