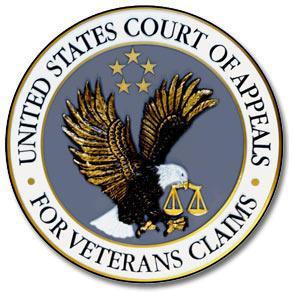 Unswervingly true to my word, and not having heard a word from the Fort Fumble crew in Seattle, I solemnly proceeded to my local USPS and allowed Postmistress Dee Dee to anoint my offerings to Secretary ‘call me’ Bob, OGC (027) Leigh Bradley, VR&E Honcho of Few Words Jack and Commander Pritz of the 346 (Seattle) Puzzle Palace. I take no pleasure in this. Litigating with VA is often unrewarding and never elicits a useful answer. Extraordinary Writs, on the other hand, get more information out of them than waterboarding for three days straight with a side of 105 VAC field telephone judiciously applied testicularly every four hours.

And now we sit and wait.  LZ Grahambo has lost commo. I’m heading out to the garden to plant my “Purple Heart” broccoli. The second batch of Paris Island romaine lettuce will be started while humming the Marine Corps hymn. Life as we know it in Room 1352 on the thirteenth floor of SEARO 346 on the thirteenth day of a month divisible by 3 will soon become more interesting. The confluence of all those ones and threes is going to prove unlucky.  VR&E’s TOC radio traffic will soon rise to a crescendo. Having lost commo with Golf Six Actual, consternation will ensue at HHC. A DEFCON 2 will be initiated and a squad will be dispatched outside the wire to find the lost.

A word to the wise. When you do Extraordinary Writs these days, make sure you use certified mail and/or tracking to ensure delivery. After all, you’re promising the Court of Appeals for Veterans Claims that at least you have been honest and forthright about apprising them of what’s going on even if they (VA) are putting on their best ‘ostrich head-in-the-sand’ imitation. This makes you look like the better man in this contest rather than an irate, ignorant, loudmouth, vulgar Veteran with an entitlement mentality.  No matter how insulting the process, you must always appear the underdog and as pure as the driven snow. Who knows? You may get the short straw and draw Judge Kasold or Davis and need that judicial fig leaf of respectability.

I share with you my receipt storage cloud-asknod.org. I publish these because I’m absentminded and never can relocate that which I file in “Documents” for years. It’s worse than socks. And more importantly, you too, can witness splashdown at the CAVC with the USPS tracking number or App. Hey. It’s cheap entertainment on a Federal scale. It’ll cost the CAVC about $8-$10,000 to process and put out the order dismissing or denying my claim after the VA gomers don sack cloth and ashes. VBA will piss away muchos dinero too – about $12-$15,000 adding up salaries and time squandered  by the OGC. Remember, they’re probably going  to chase after answers like why the GSA Contractor, a son-in-law of one of the VR&E  VACO Officers ‘ghost-supervising’ my Independent Living Program, had to be imported from Tulsa, Oklahoma. Knowing VA, he’s staying at the Hyatt Regency Towers in downtown Seattle @ $340/night and commuting to Gig Harbor every day (two hours each way). And he probably will be until June of 2018-all on a VA-issued credit card  at this rate-including meals too. 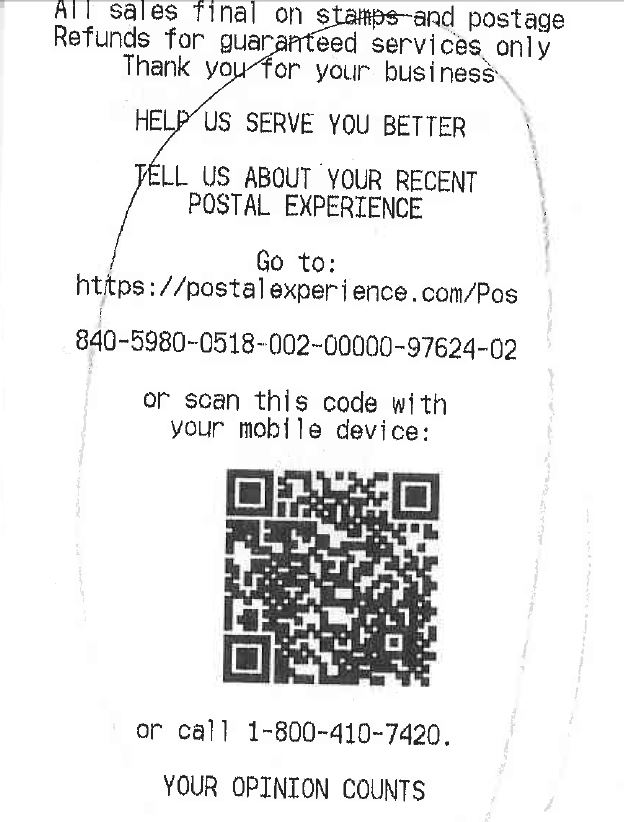 The takeaway for Veterans learning these techniques is simple. Unless, or until, you get attorney representation or a good VA agent, VA and most probably your VSO too,  are going to be laughing at you-not with you. The very moment you rise up like David against Goliath, VA realizes they have to get out the fire extinguisher and put it out in a hurry. VA has yet to understand that the longer we live and learn their tricks, the more we can outsmart them. With jungle drums of VA claims websites like Hadit.com and others, we’re far more united and informed.

Each year, the number of Extraordinary Writs of Mandamus filings go up at the CAVC. It didn’t go unnoticed long in the Halls of Justice  at 625 Native American Ave. NW. The Court is well aware of it and notably concerned. ExWrits consume scarce valuable judicial resources better spent on egregious decisions against deserving Veterans. A Writ, after all, is nothing more than a plea for VA to accomplish something it probably should have done two or more years ago. In that regard, Vets are seeing it as a valuable crowbar to extricate a stalled claim that fell through the cracks somewhere in 2013. In that regard, you can’t get a better cattle prod for $50. Vets are coming to realize this. Since the CAVC steadfastly refuses to pay any EAJA fees to attorneys/agents, they are cool to the idea of filing them unless there is a financial incentive. I would be too. The increase also irritates CAVC justices because, in most cases, the Veteran’s beef is substantially justified. This ‘nanny-style’ justice of “I’m gonna tell Mom!” is wearing thin. If VA cannot run their railroad on time and forgets to stop at some stations, they deserve to be spanked. If even more and more Veterans file ExWrits for obvious error or neglect, pretty soon Congress is going to take notice and question this. Keep in mind, VA insists their decisions are 98% correct. Also keep in mind they insist there are no VAMC  medical appointment scheduling ‘irregularities’-just stupid mistakes in protocol.

Another word to the wise. It helps to construct a foundation of VA perfidy as I did on my email chain with them. Get them down on electronic paper saying ‘Roger that. Houston, we have visual on Contractor at 0200 Greenwitch Mean, over’. Three months later when they call back and say ‘ I copy Contractor at 2300 Greenwitch Mean, heading 270. Awaiting visual, over.’, it leaves a trail through the electronic concrete they have a hard time explaining. Kind of like that blue dress thing or what the meaning of ‘is’ is. You get the idea. 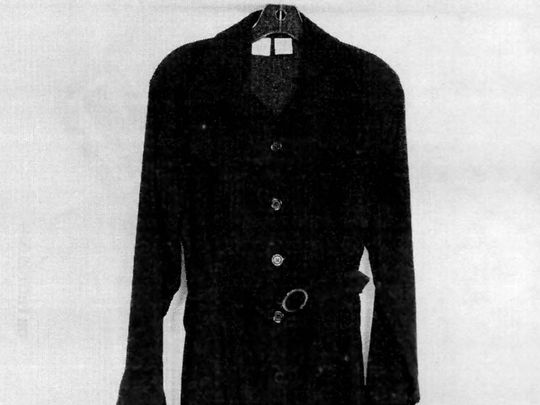 VA has a bad habit of engaging in Post hoc rationalizations to explain why things are not as they should be. The good news is the Court is on to them.

3 Responses to CAVC–ILP ZERO HOUR’S 9 AM