Great. Just what we needed when Vietnam Vets are falling like flies. This is akin to hurry up and pre-deny boots on the ground folks-not to mention Korea/Anderson Is. and any bases stateside. It never ceases to amaze me what VA/QTC et al will do to prevent claims from reaching fruition. When they get busted, no one is held accountable. It’s just an unfortunate mistake and the miscreants will all be counseled such that it never occurs again- well- with that particular disease/ injury.

The track record is one of obfuscation, concealed data, top-sheeted files reviews (as here) and worse. I always like to point to my case and show that VA made every attempt to ignore factual evidence of my presence in Vietnam and points north. You don’t have to deny the disease if you can prove that the Veteran was never there. That really falls into the “absence of evidence is not negative evidence” crevasse. VA uses it to great effect.

Nevertheless, the toll on us continues to rise. It’s now estimated that Vietnam Vets are either dying from disease or their own hand to the tune of over 15 a day. If you drew the short straw with VA and lost, there isn’t much point in soldiering on, apparently. You do have to admire VA for using QTC as the fall guy on this. That is deniability to the Nth degree. 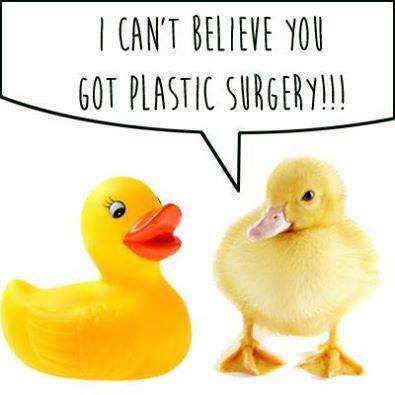