Having only four bedrooms, I had to abbreviate how we did Hugfest 2015. Try as I might, I could not seem to connect at a fest with Brad or Sam. We fixed that by making it required attendance rather than optional. Sam’s wife Kathi decided to play hooky from school and came as well. All in all, a good time was had by all. This year’s theme was Veterans.

Hugfest, for those of you unaware, is a gathering of souls who have (or had) Hepatitis C. Many souls died while waiting for the cure. With the advent of the new Gilead Sciences miracle drug known as Harvoni, or, as in my case, its  earlier precursor Sovaldi, we are all healed. Emma is the dilemma. She is the last one left to be healed.

Getting everyone here from across the country was a miracle of orchestration and it went off flawlessly. Participants this year were Mark, Lori, Tom, Brad, Sam, Kathi, Emma, Cupcake et moi. I tried to immortalize it in electrons here as best I could. 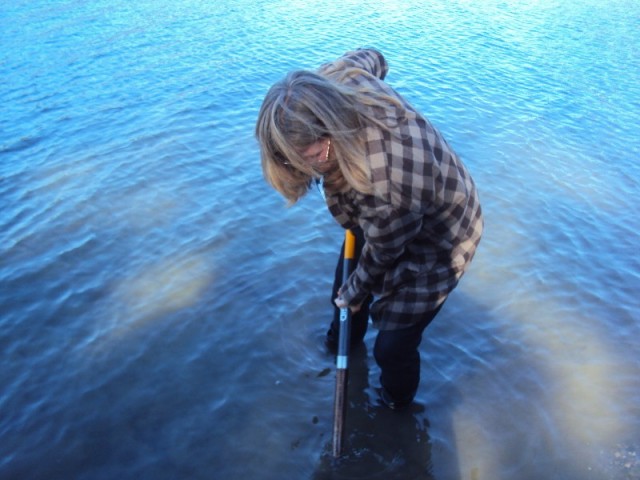 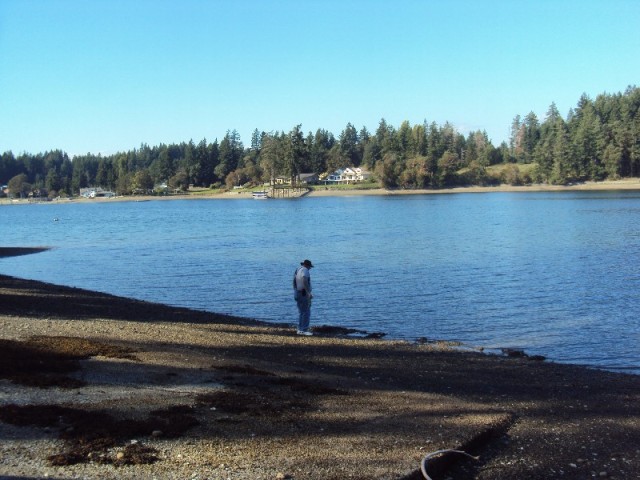 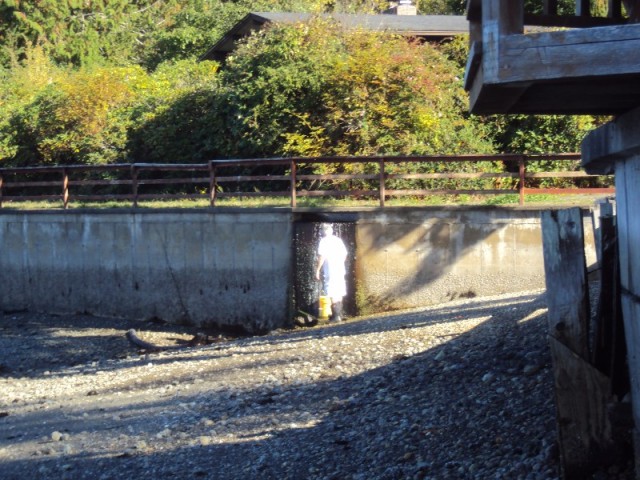 Brad cleaning clams at natural spring near the beach 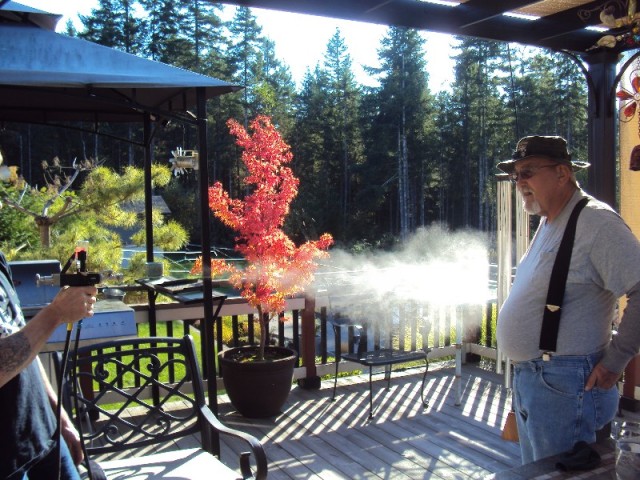 Mark playing pin the jetgun on the Vet (Sam) 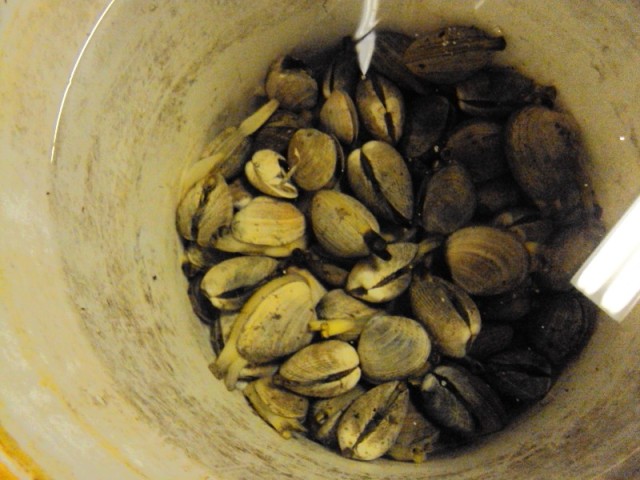 The winner (her first salmon) 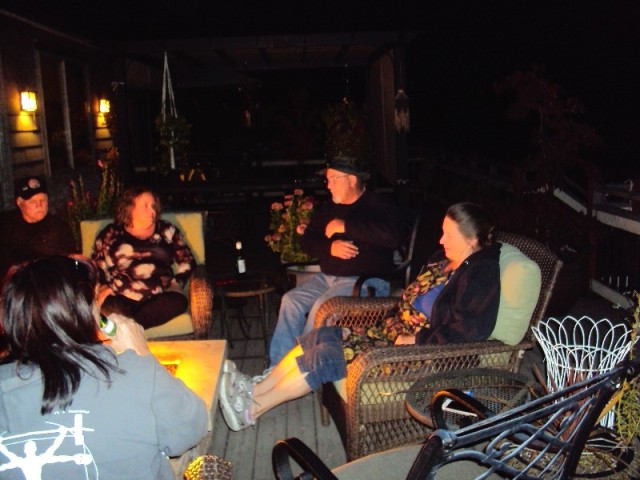 Nightly s’mores competition on back deck 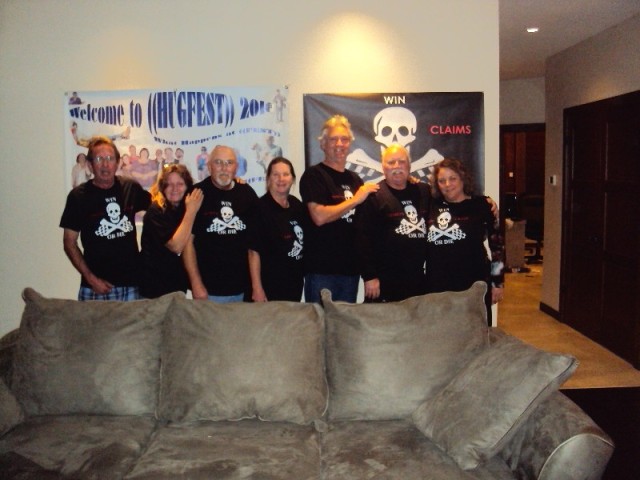 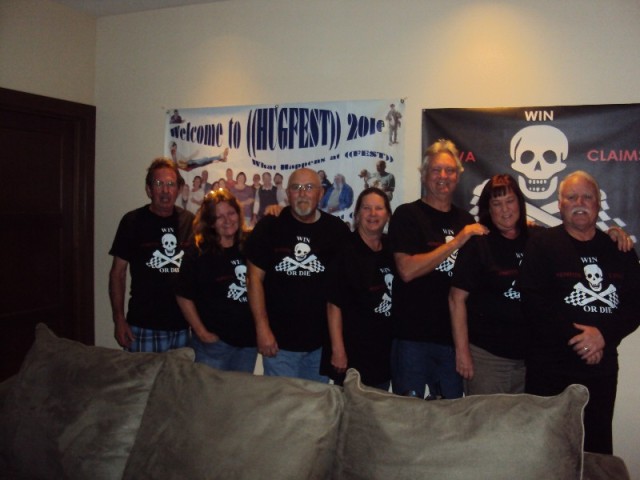 On behalf of myself and the rest of the Huggers, I hope we passed the audition. We also fervently hope Emma’s dilemma ends soon. We leave no one behind. Ever.