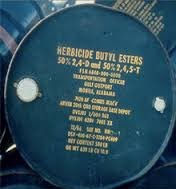 I got an interesting article from member (anyone who writes me is a member!) Mike J. this morning. Attached was a link to a Veterans  legal assistance site talking about certain sites in Thailand and the usage of AO there.

The listed sites were Udorn, Ubon, NKP, Takhli, U-Tapao, Korat and Don Muang. Well, what the hey. Most would think that kind of shoots the moon because that is all the bases there were. Wrong. Most do not know the network of spook sites that were spread all over the country. We had operating locations in Chiang Mai, Phitsanolouk, Lampang , Nam Phong (Kan Kaen) and Ramasun to name just a few. I’m sure there were others even I didn’t hear about.

Another thing that disturbs me is that the thrust of the article was entirely towards Security Police squadrons and their duties on the base perimeters. I’m sure many of you remember arriving in country and being told you were going to be put on “Augmentation duty”. This was a one month assignment with full combat gear to defend the perimeter. It was twelve hours on and twelve off with one day a week reprieve to pai teo (seek pleasure).Due to the fact that many bases were extremely understaffed, the Air Police couldn’t handle the perimeter duties. We didn’t trust the Thai Army that were assigned because they could be bribed and also had a propensity to sleep on duty at night.

What the article does not discuss is the duties of AFSC 362X1 and 362X4. These codes are for Cable Splicer/Maintenance and Telephone installer/Maintenance. Both involved spending nearly every waking moment outside repairing or installing cable or telephones. In the case of the latter, there was a lot of perimeter repair work for the telephone installers. I know because that was my primary AFSC. Because we were so understaffed, I got away without pulling Augmentation, but the trade off was the excessive amount of time spent in areas that had  been sprayed.

Most people who have never been to that part of the world have no idea how rapidly vegetation grows. A jungle can spring up in six months after clearing it. Within two years you would have no idea there had been any activity there. The same was true on the perimeter. We had ten foot tall cyclone fences topped with concertina wire. An area 50 feet wide on both sides of the fence was completely denuded of vegetation for a better field of fire. I can honestly say I never saw it sprayed at Udorn or Chiang Mai, but the evidence was constantly there. I did watch the Hmong kids spread it up at 20 Alternate (Long Tieng) with bleach bottle scoops right out of the barrel. This was undiluted and extremely caustic. The children just went down to the creek and jumped in to wash it off their bodies and clothes.That creek was also their drinking water supply.

For any of you assigned to the following Communications squadrons who had outside plant duties as Cable splicers or telephone installers, I would seriously consider filing a claim for AO if you suffer any of the diseases associated with it and listed in 38 CFR §3.309(e)  http://www.law.cornell.edu/cfr/text/38/3/309

As I mentioned, this represents most of the bases or small operating locations I remember. I do know there were more but many required a higher security clearance than I had to even be aware of them.  Most have been declassified for more than 15 years now, so if any of you are aware of ones I missed, please feel free to contribute. If you know someone who fits this profile please be sure to tell them to get tested for liver function tests and uroporphyrins in the urine. There is also a blood test for PCT now as well.  If they have Diabetes Mellitus Type 2, they may be eligible for a presumptive exposure to AO. 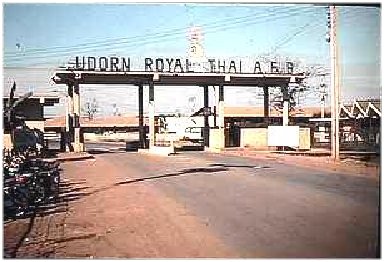 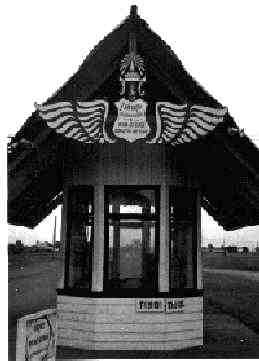 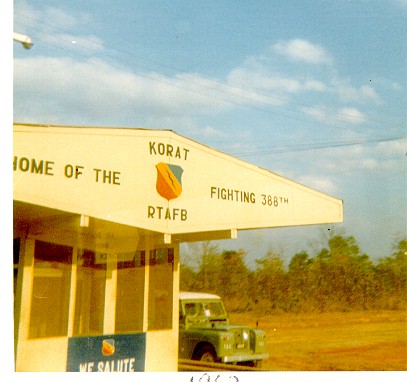 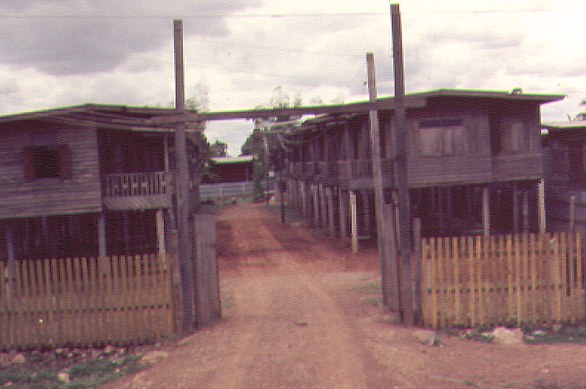 P.S. Here’s another site that will provide a wealth of cut and paste for your AO Thailand claim. Something else to consider is that they fought us tooth and nail on this for twenty or more years and refused to entertain the idea that one drop of AO fell outside RVN. The cracks in the wall started and now we have this. First it will be the MPs. I suspect the commo guys will get a piece of it next. Then? Well, if you were on base and the wind was blowing, what do you think? We’re not talking about some impossibility like getting clap from a toilet seat or Immaculate Conception. Look at  the base perimeter on the northwest side at Udorn. Our barracks and hootches were less the 60 feet from the fence. There was nothing growing in between-period. A perimeter road in laterite and red clay dirt then the fence.

And added 13 Sept. 2013 is this . An AF guy who sprayed the crap by hand at Udorn wins his case. Read this closely. He admits he sprayed it around common areas like the barracks. We figured that much but here’s the verbal proof. VA says we cannot use BVA decisions to support our claims as they are too individualized and represent the Vet involved but you can cite to it to have a judge take “judicial notice of it”.

Read this one as it is far newer and has some World Airways data for us to look at. Remember, to get to Thailand for most of us required going to Tan Son Nhut and then to Bangkok before we dispersed to duty assignments.

Also, here’s the latest claim that says the same thing at the CAVC. His widow won on the question. Now she needs to scare up the World Airways information pertinent to her husband.

Here’s a map of Udorn RTAFB with the new 3-story barns 50 feet away from the fence and 20 feet from the perimeter road. 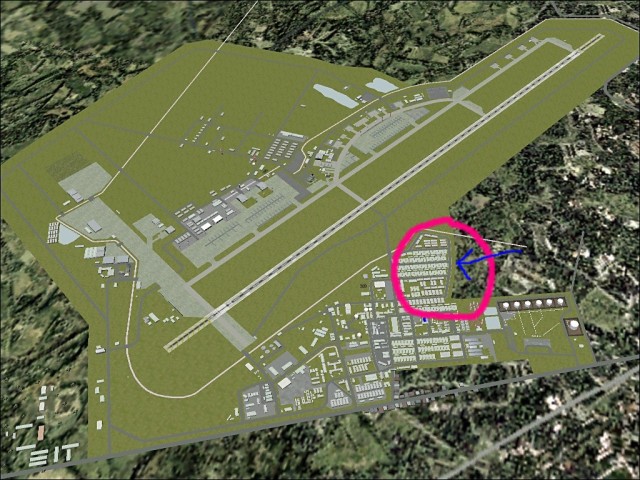