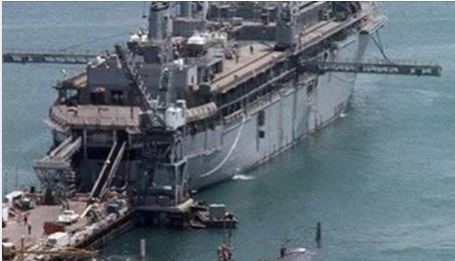 If you are otherwise unoccupied tomorrow evening 2/25/2021 at 1600 HRS on the Left Coast, tune in for some interesting discussions on the recent about face of the Veterans Administration on equitably deciding claims. This process, since shortly before the election, has been turned on its head. It’s so bad, you could get your hand blown off by a B 40 with 20 platoon members witnessing it, be awarded a PH and a CIB and still lose your VA claim. Folks, you may think I’ve been smoking some killer Mantanuska Funderthuck but I have the proof.

Better yet, in the same vein, I’m seeing a nefarious process where a Vet finally wins a claim back to 2002 and the VA Examiner carefully make sure he’ll somehow just barely miss being over 50% in order to be able to collect both his retirement pay as well as a VA disability compensation (CRDP). Or, how about finally acknowledging the Vet is entitled to SC back to 2004 but give him a 0% even though he couldn’t walk without a cane and a knee brace. I could go on and on but I’ll save it for the show. 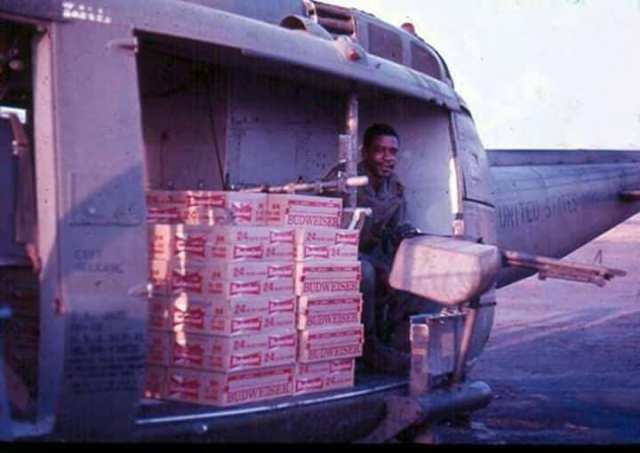 I’ll give you all some tips on how to build your very own personalized punji pits for the VA raters to fall into when you get to the end of your claims fights. If I didn’t know any better, I’d think the Under Secretary for Benefits (USB) sent out an email saying “Holy shit. We’re out of money. Deny everything until further notice. Quit answering the phones. Turn off VBMS.” They didn’t send out any email that said it explicitly. They just lost that loving feeling.

“Please take a moment to share the denial with the Veteran and let him know we strive for equity in all our endeavors. Our motto to our frontline raters remains Grant if you can. Deny if you must. We encourage the claimant to refile in the future when he or she has further evidence that might support his claims.  Please also thank him or her for their service.” 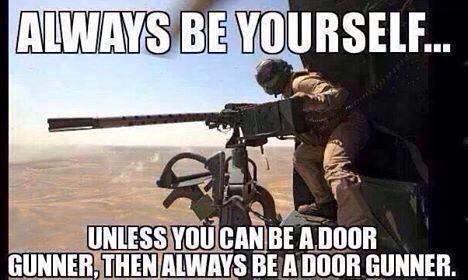 Here’s the link to online version:

Unless I’m mistaken, the telephone  number to reach this gig is

If you just intend to listen, do not dial one to share your dog barking at the Amazon Delivery guy. Dial one only if you desire to talk to the person to whom you wish to speak.

This is a redo for a Blue Water Vet. He filed in 2003 for IHD, DM II and PN due to Shipboard Hazard and Defense (Shad) but lost. I refile in 2020 under Blue Water and it’s now retirement pay PLUS VA comp (concurrent receipt). VA gives him a Fenderson staged rating and dang if he missed that 50% by thaaaaaaaaaaaaaaaat much. But, VA forgot about the 2003 C&P where they connected his depression to the Coronary Artery Disease (CAD) but denied the CAD.

I refile the depressive disorder as a CUE of the redo on the 2003 §3.816 look back and they cancelled it twice. I called… well, I called someone in DC I know and today bingo- they reinstate a cancelled claim and grant it but not as a CUE. They feel it was raised on 12/02/2020-the day I filed the CUE. Make your own rules up if you want to. Any old rules that you think will do.

Here, we’re dealing with Harris v. Derwinski and inextricably intertwined claims. If they deny a claim in 2003 and then grant it due to AO updates, anything that was part of it then is part of it now. When you grant a CUE, you have to put the Veteran in the same position he was in before they committed the CUE. VA contends this isn’t a CUE but granted it without my filing a 995 or 526 to reopen it. Ergo, it’s a CUE grant with the wrong effective date.

VA is not only screwing up at a record pace. They are purposefully denying or granting in such a way as to give the Vet the very least they can and then see if he objects. They grandly state “This is a complete grant of the benefit sought.” Yeah, well percentage-wise but not effective date-wise. Granted, as the comments below imply, VA has always screwed up our claims. But why now, suddenly when a lot of Vets are in deep doo doo with the Coronacrap and lost jobs, decide to be extra speshull assholes? What internal memo was circulated? What FAST letter was dispatched to all HHCs for immediate dissemination? You have to have a very high SES rating to be instituting this level of havoc.