Lordy. After twenty five years, you would think everybody got the email/text on Caluza v. Brown (1995) including its numerous progeny. Once again, I greet yet another fellow traveler of the treadmill on the VA’s Wheel of Sorrow. Whether it be perennial remands between jurisdictions like a champion ping pong game or a depressing litany of endless ‘no’s, the glaring fact staring you in the face is something is amiss. Quite simply, if your claim/appeal was bulletproof,  you would have won in 2010. The fact that you’ve been up to the CAVC, got a JMR and it’s been up and down from the BVA to the VARO to the BVA four times since is your legal angel on your shoulder whispering “something’s missing”. The trick now is to ignore all else and listen to her.

Since the War of 1812, we’ve needed a nexus letter or, more formally, an Independent Medical Opinion (IMO) to win our disability claims. An Independent Medical Evaluation (IME) is essentially six of one and half a dozen of the other. Please note the true import of the word ‘independent’ a la Meriam Webster:

(1): not subject to control by others
(1): not requiring or relying on something else : not contingent; an independent conclusion
(2): not looking to others for one’s opinions or for guidance in conduct

With that definition in hand, how can you, Johnny Vet, even conceive that the c&p examination you are given by VA has a rat’s ass chance in Hell of being in your favor? Or independent for that matter. Short of a Purple Heart in the one hand you have left, you’re going to need some top drawer evidence in your STRs. Military and VA doctors are very careful to speak in rule out, possible_____, get x rays for definitive analysis etc. I have a client who used the VAMC at American Lake in Washington (state) until I wised him up. His doctor refused  to diagnose him with DM II even though he was blowing a 125 on the fasting glucosometer and was eating Metformin like candy. The reason is simple. He doesn’t want to be seen as causing a Vietnam Vet’s AO presumption. It might  be construed as a nexus letter in a roundabout way. Independent at the VA is a Fig Newton™ of the imagination. Would you consider a c&p opinion from QTC/LHI/VES to be independent? Do tell why? These outfits “work” for VA. They are beholden to them for clientele. If they rule in a Vet’s favor too frequently, their VA business will dry up. 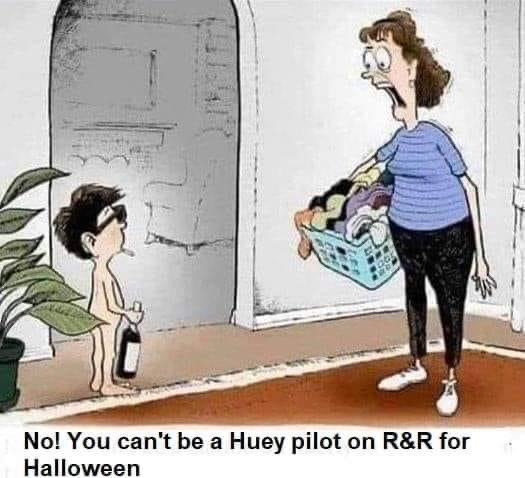 I can’t count how many times someone has sent me a copy of their doctor’s letter with a complete Curriculum Vitae attached. Most have impeccable credentials yet they still failed to sway the VA. What happened? My latest Vet inquires as to how he continues to lose yet has three nexus letters that would appear at first glance to be more than adequate. Unfortunately, one critical item is missing. Each doctor’s nexus involves the Veteran relaying his history-as told by him- to the doctor. The doctor dutifully records the Veteran’s version of events (history) and regurgitates a nexus based entirely on this second-hand, wholly unsubstantiated, uncorroborated account of how it went down.Not one of these doctors supplying their opinions prefaced the IMO by qualifying it in no uncertain terms such as “If what the Veteran relates is indeed true, then it is more likely than less likely that…” of course, that wouldn’t win either.

To combat that mistake, a true IMO must be built a certain way. Most Vets have military service treatment records (STRs). The VA uses these to look for an instance of injury or disease. In the case of Hepatitis C, they look for a risk factor-usually intravenous drug use or snorting any of the White Ladies. For those of you whose records purportedly burned up in the 7/13/1973 NPRC barbeque, even if you served from 1979-1983, there is less hope. I’ve done it but it was a piece of work.

Hiring an outside outfit for a truly independent IMO is essential in my book. I’m 202-2 in the win column and the two that were denied are up at the BVA on direct review. They’ll win. It’s a matter of having someone with a real IQ review it and see the problem. VA raters deny 85% of claims religiously. You can see the statistic chiseled in stone in VA’s annals. VA claims a 98% accuracy. Nevertheless, 74% of appeals that go up to the CAVC result in remand to correct errors.  An independent IMO means the rater has never met you, is not related to you, lives in another state and has never treated you. His independence is guaranteed. If s/he did not feel they could put their name on the nexus letter, they would decline to write it. They don’t make wild-ass guesses. They qualify their findings based on peer-reviewed articles published in JAMA and other noted medical journals. 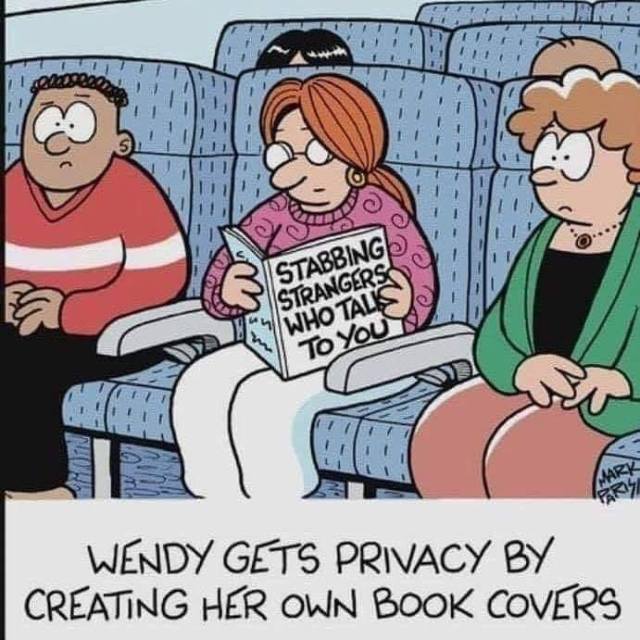 Most top drawer IMO businesses do this for SSA, Workman’s Compensation and other claims in addition to VA claims. They only work with attorneys or agents. Almost all are respected by the BVA/CAVC with the exception of some we won’t mention here. The going price is usually between $1500 – $2500. If your IMO guru is asking for $10,000, find a good VA lawyer. A lot of us will “front” you the cost of the IMO if the evidence is irrefutable.

Every winning nexus will always have a summary of the evidence reviewed. Look at your most recent VA win or loss. Below the seal of the VA, your name, the date and rating authority are recorded. The next is the summary of what it was you were claiming. Following that will be the decision up or down. But most importantly, there will be a summary of the evidence VA reviewed in arriving at this decision. The key phrase that makes your IMO equal to or better than VA’s is the simple statement that your subject matter expert has reviewed your claims file in its entirety. You can list other probative items like buddy letters or a recent lab report but the must-have phrase is that the doctor writing this IMO had total, unabridged access to the Veterans entire claims file. This is what VA rests their own c&p  conclusions on. At the beginning of every DBQ, there are boxes to check off indicating whether the claims file was reviewed and whether this is an in-person examination or merely a records review (IME). 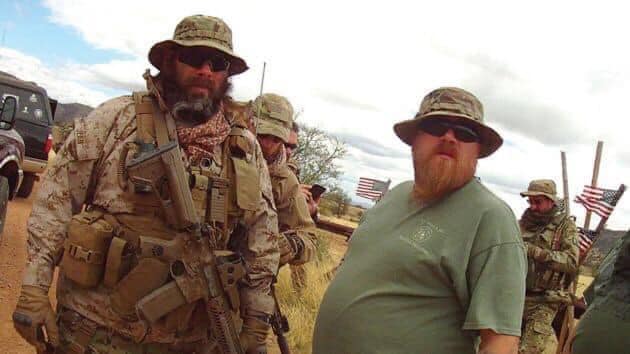 We all laugh at the concept of the benefit of the doubt. Here, it is your ace in the hole. VA ex parte justice is indeed similar to ping pong or Badminton. You serve the claim. They return the serve with a denial. You hit the return denial back with you new IMO. Importantly, you allow VA to deny first so as to see why they feel you’re not entitled. This denial rationale can then be incorporated into the new IMO to rebut obvious errors or poor medical rationale. I try never to give VA an opportunity to decide a new nexus in the first instance.

I’ve seen every nexus trick in the book to dance around that failure to read the claims file. You never win a case by denigrating the VA’s nexus jockey. You win it by submitting a superior one in every respect. You will never see a QTC c&p DBQ denial that cites to peer-reviewed articles to support its denial. Never. It’s so easy to beat it’s embarrassing. 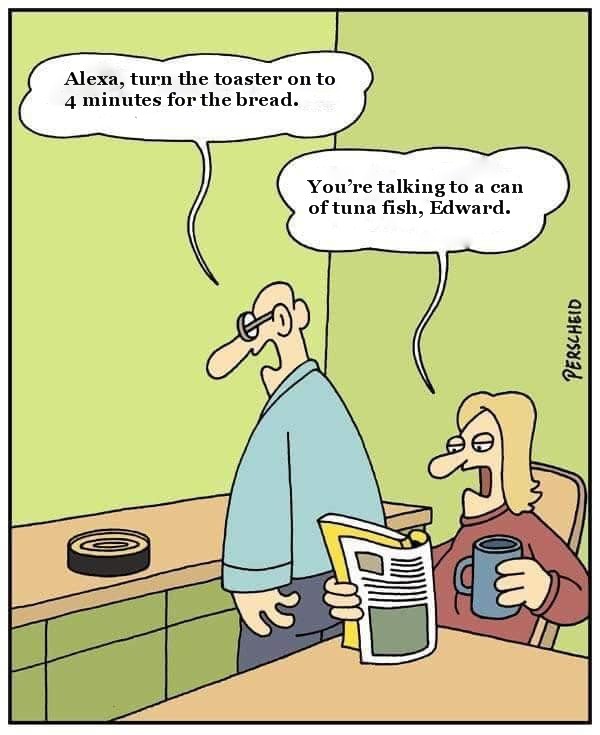 Granted, your legal brief has to have some mustard on it. Fortunately for us, the IQ of VA litigators, for the most part, is borderline competency. Being able to enter the parameters into the M 21 and have it spit out a denial replete with rationale is not a sign of mental prowess. It’s a simple menu choice on a computer  with “AI”. Since they are not taught 38 CFR, you’re speaking Greek. They have to go to an elder for edification as to what it is you’re saying. Phonics is not in their lexicon.

I learned early on in 1989 that merely reciting your ‘history’ with no supporting evidence is a waste of time. Hell, go down to a VFW bar if you want to get an idea of what the definition of history is. Everybody there claims to have been in Vietnam-in combat- with bad guys-and wounded but the PH/CIB/BS w/V never caught up with them before separation. The place is wall-to-wall Special Forces on Saturday nights. Too bad they don’t have to carry their DD 214s in their wallet so you can call them on it. 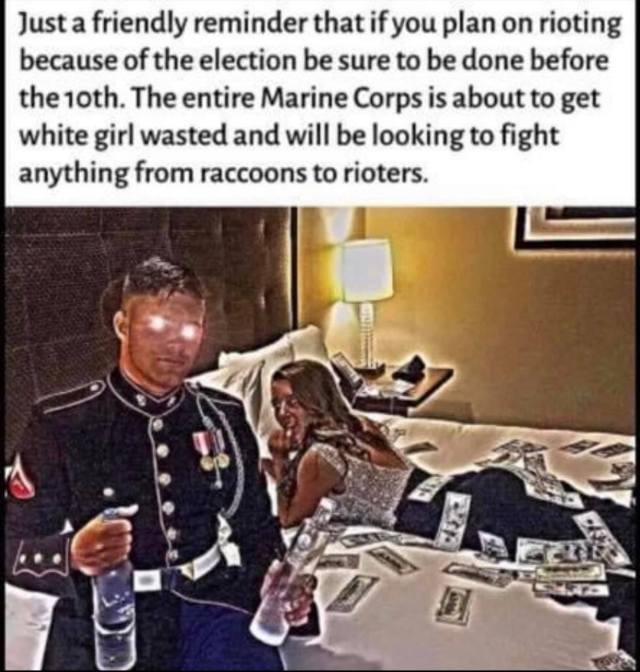 The teaching moment here is simple. Evidence is the beginning. An IMO must have declarations that the claims file was reviewed and that the author has never met the client. Cites to peer-reviewed medical articles puts the chicken in the pot. VA uses the “data and conclusions” method with no supportive rationale. Your IMO doctor must demolish them without being rude. Never let your IMO doctor stray off into VA law and say it’s their opinion your Vet deserves a 40% rating for ___________ in his/her opinion. Bad form. Keep it strictly to a medical opinion. Your job is to write the killer legal brief.  Bon chance.

P.S. For those who are squeamish, I’d avoid the video below.

3 Responses to MAKING YOUR IMO COUNT