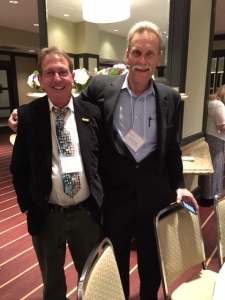 Me and Randy at the Gilead HCV conference in 2015. Healed at last. And no, I’m not fat. That’s my gut hanging out of my diaphramless belly.

Greetings fellow VA trick-or-treaters. I don’t have a lot of claims like these because, well, it’s pretty hard to collect 20% of a greenhouse or a sleep number bed from VA on a holdback. It’s even harder to get any attorney or agent to take Voc. Rehab claims or appeals because you can’t keep the hired help paid or the lights on. I’m guessing  VA pukes know this and revel in the knowledge. Or they do right up until they see my name on the POA.

Randy and I are part of the original Win or Die Hepatitis C Vets or HCVets. We met when we were both living under a death sentence from our Hep C virus. I reckon we figured it’d be a cold day in hell if we won but even if we died before we cut trail, we could sure make life unsavory while we were still fogging up a mirror. Randy filed his VA Independent Living Program  (ILP) request shortly after I did mine. He’d read all I’d published about it, my travails and denials and my eventual win in September 2015. Little did we know that win was going to be a short-lived phenomenon. Bait-n-switched me they did. Yeeessss. Pissed I was; mmmmm. I had an ironclad ILP plan in place for a 24X28 foot greenhouse with a killer hydroponic setup that shriveled back into a 15X20 Earl Scheib speshull with no lights or running water. It came on a truck and they dumped it where told to. Not.

Why it took five more years for the Randallmeister to get his sleep number bed is an interesting story. Pop a cold one and kick back. When I was in Laos, I found a stack of body bags awaiting txport south to their hamlets of origin was mighty comfortable on my young, bony butt when I ate lunch It beat the pants off the landing gear wheel on our O-1. Our military arrangement with General Vang Pao of the Hmong forces was inviolate. Anyone who was KIA got a guaranteed return ticket to their ancestral village for a big funeral. Which explains why there were always a stack of them waiting for return flights south on wherever passed for a departure lounge. The guarantee didn’t specify when, however. I usually had to use a smidge of Vick’s Vaporub on my upper lip or the aroma would dampen my appetite. I’m not sick or demented. War was an interesting phenomenon.  You folks probably won’t have anyone to sit on so just go ahead set on a chair.

The VR&E folks in Denver began ponydogging Randy and sent his request for a therapeutic tilting bed  over to the Denver VAMC “bed committee”. I reckon they sent his request for a walk-in bathtub to the “Walk-in Bathtub Committee” too. One gal, a ARNP, didn’t get the email and actually signed something on a Friday morning in August saying ol’ Randy would be right as rain if he got this magic bed. Monday afternoon she got called into the front office and had to denounce her Friday pronunciations as pure heresy and repent. The penance was to call Randy up and say the Bed Committee had convened and found Randy’s claim wanting. All that took a year or so. Then he came to me looking for a repair order.

I wasn’t accredited yet so I referred him over to an attorney friend who will remain nameless. He got Randy his 100% P&T but somehow forgot to make sure Randy’s bed and tub were stapled to the VA Form 9. Yep. The Judge granted the claims for the Hep C and residuals but nary a word was said about the VR&E request.

Poor Randy called up the chowderhead case manager in Denver and inquired after her parentage and if she’d checked with Ancestry.com© as to any wolf lineage. What the hey? Folks are finding out they’re 1/1024th Cherokee Indian all the time. At any rate, I guess the idiots felt pretty bad but they did crank out a SOC and prep it for FEDEX™ to D.C. It arrived in early 2018. But, of all things, they granted his walk-in tub request there in Denver- under the SAH umbrella. Installed it they did. Yes.

Now, you can understand Randy was getting a mite bit miffed at this intractable bed appeal delay. He kept pestering both his attorney and the BVA to expedite this due to administrative incompetence. Finally, he called me and begged me to take it back and file a POA on his behalf. I guess that follows ‘the idiot in the bush is probably more adept than the idiot in hand’ adage. As his friend and a fellow HCVET, I couldn’t say no.

Right. You know me. I can’t sit still. I’m like an ADHD kid at the movies. Ricochet Rabbit has nothing on me.

I have to keep litigating. It’s like picking at a scab until it bleeds. Call me Edith-Lot’s wife. The only difference is even if I look back, I don’t turn into a pillar of salt. All these years, I’ve attacked VA claims from the ultrasimple perspective of go get a nexus letter. To a hammer, everything looks like a nail. My immediate take was to suggest we get an IMO from my good friends at Mednick saying my boy would maximize his activities of daily living if he had a sleep number bed.

Two things happened. The appeal was heard and the VLJ chickened out.  He remanded it for a c&p to find out how disabled Randy was. The VA VR&E rocket spechullists  had forgotten to send the CER and CWINRS files to DC so the VLJ had no idea they had already given him the walk-in tub. Worse, the VLJ’s primary objective of the remand was asking for a SOC on the tub. This couldn’t have gotten any more screwed up if we’d gone out and bought a  pet goat from some guy named Hogan.

But… remember that IMO that said Randy really really needed that bed to maximize everyday living? That was submitted in the 90 day window and had a waiver of review attached to it. It was visible in VBMS. That remand hadn’t touched down more than a week before I kited a email off to Ms. Becky, Randy’s VR&E wunderkind counselor who been riding heard on the VHA’s Bed, Bath and Beyond® committees. Having access to VBMS includes the VA Outlook email function along with the VA Rolodex of everyone and I do mean Everyone.  Sure enough, Becky hit like a Smallmouth Bass in June. She dug my number out of Randy’s efile and called me up at the crack of 0700 Hrs Friday. My email had explained the fallacy of such things as bed and bath committees and Randy wasn’t going in for any more c&ps. He was P&T.

This is too cool for school. Ms. Becky says “Hold the phone, Ramone. We’ve decided we’ve already wasted too much time and money on this and VA felt it was far more reasonable to just grant the bed claim and move on. OK?”. Right. And I reckon that IMO had nothing to do with this sudden come to Jesus moment. Cool beans.

So, this is the second time the mere threat of an IMO, let alone a pending one in the BVA wings, provoked the VA pukes to “see reason” and surrender. Whatever. A win is a win. I expect ol’ Ms. Becky is going to soil her underdrawers when she sees the bid we were asked to obtain. She said she’d set $6 K aside for this project. The Randster sent me over bid #1 for $9,300 before tax. And that’s with the Vet discount! Throw in the headboard and footer and it’s $11,186.54 out the door. 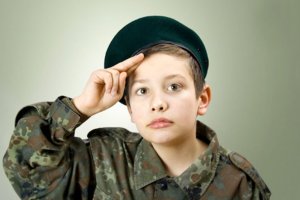 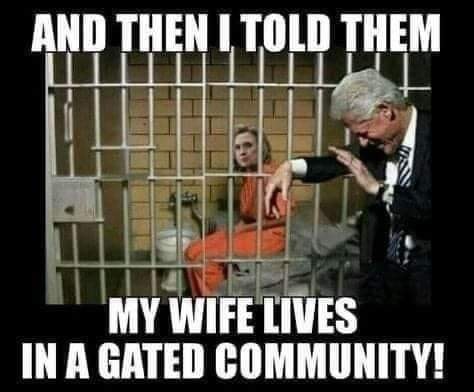 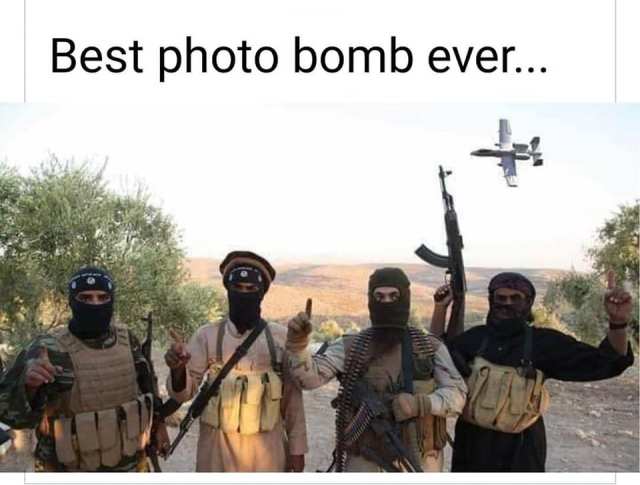