Just pulled this off the TTY.  LHI, QTC and VES are allegedly open for business. Could be the VA are even hiring on some new outfits. Relax. It’s standard SOS-DD.    I’m sure we’d all like to believe the VA conducts fair, impartial examinations and gives us the hallowed benefit of the doubt. Of course, an equally large number of us have cancelled our subscriptions to the Flat Earth Society and Tooth Faery quarterly. Whether due to pragmatism or a rude awakening is immaterial. If the “cheat & prevent” exams were equitable, we wouldn’t have outfits like Mednick Associates doing a land office business.

Here’s the screen grab of the incoming on the headline subject. 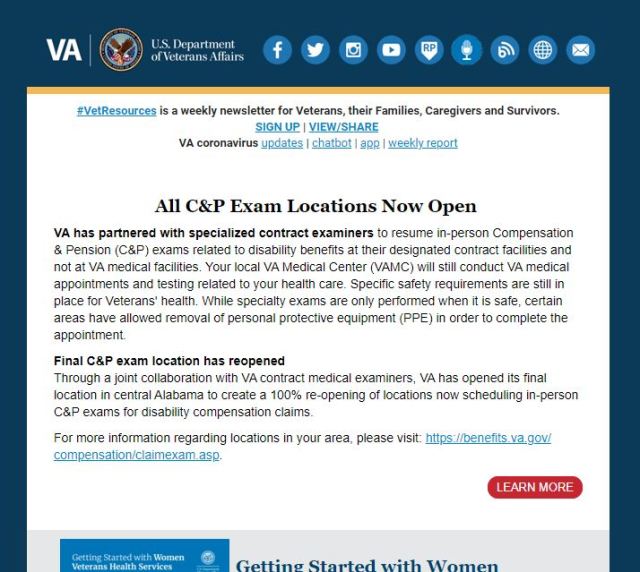 Specialized contract examiners. Did you catch that? So who were they using pre-Corona Beer Virus? My wild-rearended guess is no more c&ps out of VAROs-period. They don’t have enough warm bodies to keep the places open as it is. Perhaps this will take the load off the shrinks VHA convinced to stay and keep working there. 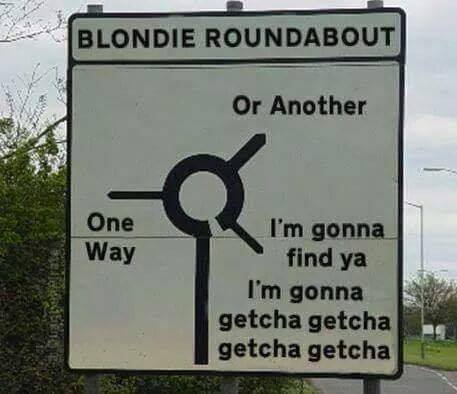