Around three years ago, VA Sec. Doctor David Shulkin, on the basis of scientific evidence, was on the verge of rule-making in favor of adding bladder cancer, Parkinson’s-like symptoms and hypothyroidism as service-connected presumptive AO diseases.  Shulkin was fired.  Since then, the Office of Budget and Management and VA Sec. Wilke have dragged their feet–waiting, some believe, for more afflicted Vietnam vets, to die off.

Stroke is also identified as associated with Agent Orange but not part of current legislative efforts. (Link GAO 19-24, Actions to be taken, page 75). Birth defects are still being investigated.

This year, senators took up the fight with an amendment which made it out of the Senate Armed Services Committee for a vote.

“Schumer said if an Agent Orange-related condition isn’t specifically listed on the presumptive conditions list then the VA forces the suffering veterans and their families to argue their claim in a lengthy, bureaucratic appeals process that can last years and often end in a denial. In many cases the veteran will die before the process is even concluded.”

On a personal note, my late brother-in-law John, an Army Corps. of Engineers veteran, who served in Vietnam, was diagnosed with hypertension by the VA (CT).  Later, he suffered a heart attack at only 48 years old and died, leaving two daughters.  A talented man and great father, he never got to meet his future grandchildren.  He inhaled AO contaminated soil dust road-making and performing other tasks.  I have no doubt that AO killed him and thousands of other men and women before their time.

Government-speak in reports is exasperating.  In GAO-19-24, we learn that the VA and DoD subject experts are still trying to figure out how to determine what “location” means. But then, in 1977, barrels of Agent Orange stockpiles were burned at sea near Johnson Island.  AO barrels from Vietnam and Gulfport, had been stored there to leak and spill. 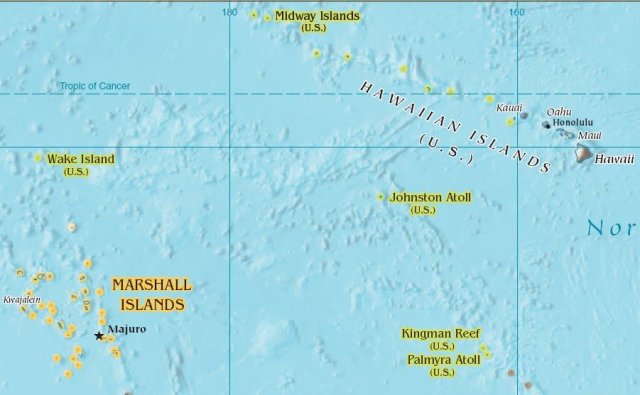 As burnt chemicals were released into the water and air, they polluted the lagoon and traveled far and wide via currents. Just great.  This toxic island has a long history of  extreme DoD polluting activities and is closed to the public.

Campaign headquarters for Trump, and Biden, anyone running for office.  Where do they stand?  Don’t want to deal with staffers?  Send an email to political reporters asking them to investigate and get on the record comments. Governors.  We are talking over 83,000 veterans and their families who need help and running out of time.

Bladder cancer is a presumptive condition for toxic exposure at Camp Lejeune.  Sometimes urostomy and other types of surgeries are needed.  See VA Health Library article, Urostomy: Emptying Your Pouch

“You’ve just had a urostomy. As part of your surgery, a small opening (stoma) was made in your abdomen. Urine and mucus drain from the stoma into a disposable pouch. You’ll need to empty your pouch when it gets to be about one-third full. The pouch is likely to become this full every 2 to 3 hours. Emptying your pouch keeps the pouch from bulging under your clothes. It also helps prevent leakage and odor. You will use a different collection system at night so you will not have to get up to empty the pouch….” 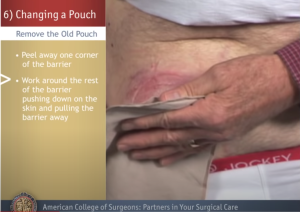 Veterans have the right to benefit from science.