I love good jokes-especially if I can share them without causing discomfort to my following. This one, sent in by one of those eeeeeeeeeevil Long Range Recon Patrol types with a Silver Star makes the grade.

The doctor comes in and says, “Ah, I see you’ve regained consciousness, sir. Now, you probably won’t remember, but your Humvee ran over an IED outside Ishmir.  You’re going to be okay, you’ll walk again with prostheses and everything, however your penis was severed in the explosion and they couldn’t find it.”

The man groans, but the doctor goes on, “You have to be medically retired but the Army is going to give you a hefty MEB compensation  immediately with a VA comp. entitlement in the future and we now have the technology to build a new penis. They work great but they don’t come cheap. It’s roughly $10,000 an inch. You might elect to try to get the VA to do it later but I hear their work is a little shoddy. It’s best to do it as soon as possible in order to have a successful graft.”

The man perks up. So, the doctor says, “You must decide how many inches you want. But understand that you have been married for over 20 years and this is something you should discuss with your wife. If you had a five incher before and get a nine incher now she might be a bit put out. If you had a nine incher before and you decide to only invest in a five incher now, she might be disappointed. It’s important that she plays a role in helping you make such a momentous decision.”

The man agrees to talk it over with his wife. They have a long talk into the night with many disagreements.

The doctor comes back the next day, “So, did you discuss this with your wife?”

P.S. I just got an email from a member who was hoping it was a precedential panel decision about the aforementioned topic. He must not be acquainted with the fact I was born on April Fools day or else he’s not a Twitter subscriber. 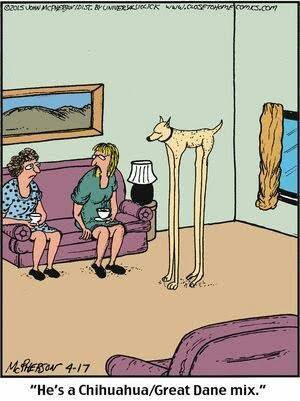 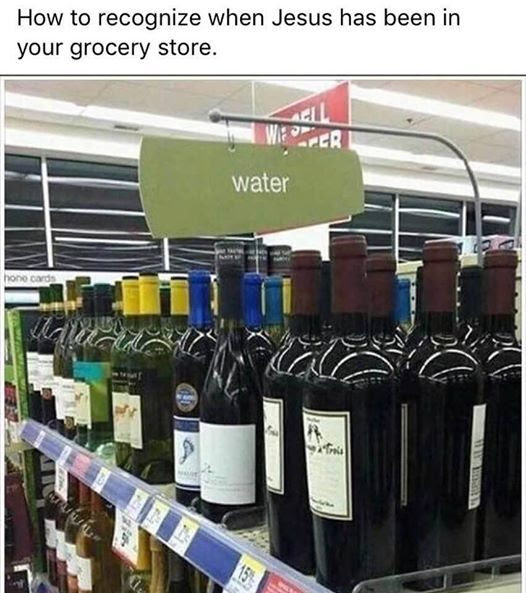 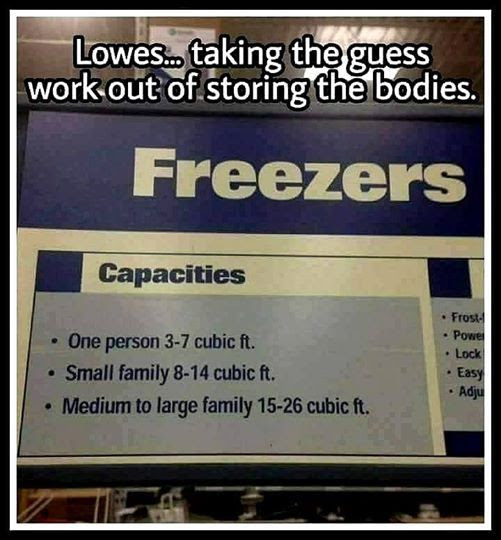