BVA-LONG NIGHTS, IMPOSSIBLE ODDS, KEEPING MY EYE TO THE KEYHOLE

Happy Labor Day weekend, campers. Here’s a lovely tale of the impossible. My friend Steve tasked me with my biggest challenge yet in VA claims. Image a triple whammy- no Service Treatment Records, no IMO and a free admission that he had sniffed the white lady in the late eighties. Sounds like the perfect storm for a denial…forever. This is just my cup of tea. The VA didn’t claim the records burnt up at the 4th of July ’73 NPRC barbecue. They just shrugged their shoulders and said “Bummer,dude”. The folks down at VFW and DAV laughed so hard they pee’d their pants…right before they told him to get lost. He finally came to me and asked if it was even worth the paper to file.

Having now survived an airplane mishap, congestive heart failure and Hep C myself, I thought his chances were better than even. The glass is always half full here at asknod. Of course, I was sure I was bulletproof right up until I wasn’t, too. Optimism is a disease. I agreed to file this because I’d want someone with a positive mental attitude to do it for me if the shoe was on the other foot. What the hey? The worst that could happen was a loss.

Steve filed a pro se claim I ghosted for him and predictably lost. The VA examiners were so lazy they just copied and pasted the VAMC Nurse’s pronouncement out of the VistA records. No attempt was made to even paraphrase it. “Hep C infection due to snorting cocaine with shared bloody dollar bill”. One time. Just like that. Boom. I’m surprised they didn’t throw in sharing toilet seats with others in public restrooms post-service as a risk factor as well. That’s pretty flimsy. In NOVAspeak, we call it raw data and conclusions with no supportive rationale.

We had eleven pages of ophthalmological evidence and a few Air Force Personnel records-hardly enough to cobble together  anything probative in his favor. Our saving grace is that in the absence of evidence that would normally be there, VA is required to offer a heightened review of everything you do present-such as lay testimony and a heaping helping of 38 USC §1154a. These chowderheads were so sure of themselves they violated about everything related to evaluation of evidence.

I got an abbreviated IMO from our  good friend Dr. Bennett Cecil but it did no good. I believe the denial said something smarmy like Dr. Cecil didn’t have the benefit of reviewing the STRS and the entire c-file. Fat chance. I sent him everything or what there was of it. We bided our time and finally got the VA 8 certified to the BVA. I obtained a killer IMO from Mednick Associates and marched into the BVA Travel Board Hearing on March 28th, 2019.

Veterans Law Judge Matthew Blackwelder ushered us in personally and commented off the record that he had reviewed this appeal and we had a better chance of winning the Powerball Lotto with the BIG number. I laid out the case and then flopped the new IMO on the desk. We now had two IMOs to VA’s pathetic copy and paste.

Several weeks before the hearing, Steve belatedly informed me he’d contracted gonorrhea while in Southeast Asia. He hadn’t thought to mention it as he wasn’t aware it was a potential risk factor. I  read up on STDs and discovered that they, like Hep C, leave antibodies in your blood forever. I asked to hold the record open for 90 days while I grabbed a blood test to show he still had the antibodies. Judge Blackwelder said that wouldn’t be necessary as he had enough evidence to make a decision. Boy howdy did that let the wind out of my sails. All I could hear was “Fat chance, GI.”

Until last Wednesday. This proves we have a new paradigm afoot at the BVA. No longer are they (VLJs) at the beck and call of the VA Secretary. They actually have become independent thinkers. I was sure we’d be filing our NOA to the Court in short order. Win or Die summarizes this succinctly.  God sends the Right.

Here’s the hearing brief and BVA decision for all you wannabe law dogs and pro se folks. Feel free to plagiarize.

It’s all in how you present it to the judge. Of all my wins, this is by far the best. It’s the only one I’ve ever won solely on the strength of the Veteran’s lay testimony . Don’t get me wrong. The IMO was very instrumental in the win but I doubt we would have prevailed without a face-to-face hearing. A picture may be worth a thousand words but a Travel Board hearing is worth a thousand pictures. 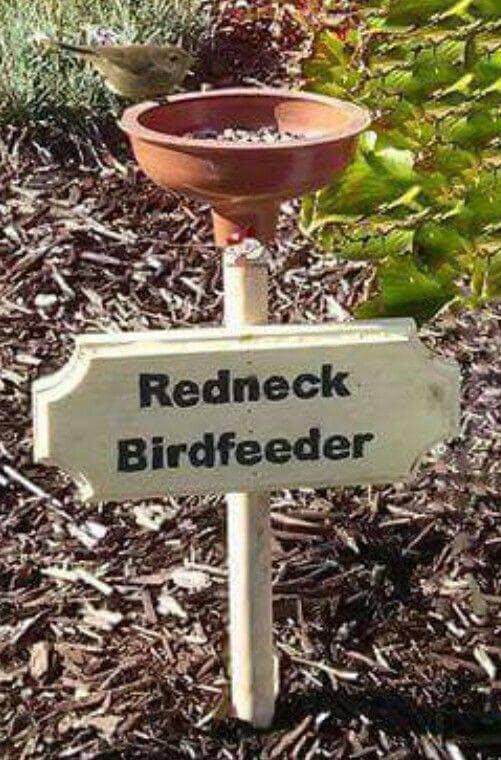 6 Responses to BVA-LONG NIGHTS, IMPOSSIBLE ODDS, KEEPING MY EYE TO THE KEYHOLE