Who would have thunk it? I began LZ Cork 10/05/14- The Americal Saga from Dong Ha- as a quest for Butch Long’s long lost Purple Heart. But not just lost. Never awarded would be the proper way of saying it. If every Vet at VFW bars across the fruited plain who said they were screwed out of their PH were lined up, it would reach from here to Portland (Maine). Butch claiming he’d been shortsheeted didn’t sound like that. His daughter Carol, born while he was in-country and now in her forties, was pretty blunt. Don’t try to do this if you’re all hat and no cowboy, buddy. My daddy can’t take another “try”. I’ve been called asshole more frequently than cowboy but I do know how to ride horses and I currently own three. 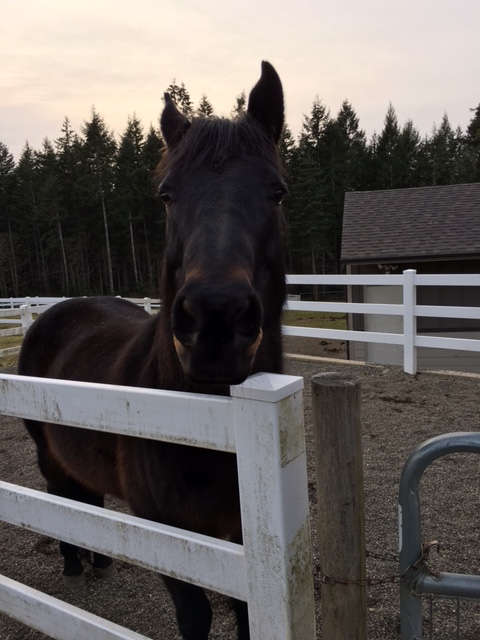 Kona or simply BooBoo in Cupcakespeak

Here’s what started all this waaaaay back in the late evening of January 18th, 1969…

and the Army’s recollection of it…

We got the medals and a Congressman to pin him on St. Valentine’s Day 2015. And that’s when this thing began to intrigue  me so much I decided to get accredited to be his VA Sherpa. And then along came Bob Lockett. And David Balzarini. And Dennis Johnstonbough. And Jim Smith’s friend Lyle. And on and on. About the only ones we haven’t heard from yet are Lt. Barry Kellenbenz’ folks. These are my kind of folks. It’s an honor to even be in the same room with them. You look up hero in the dictionary and you’ll find a picture of the Vietnam Wall. Never have such deserving Veterans of any war been so abhorred by their fellow citizens when they returned.

The latest chapter of LZ Cork is all about Bob Lockett this time. We met in Mansfield Texas ( his home town) when Cupcake and I drove down to the Spring NOVA in San Antonio in 2017. I never dreamed I’d be representing him now.  This is the best Pro Bono

client you could hope for. I figured I was going to be  fighting this for years but the local Fort Fumble yokels caved in.  I’ll have to file a NOD and remodel it a bit because those silly gooses employed the VA’s version of an SMC computer program. It’s like a crooked roulette wheel. You never see 38 CFR §3.350(f)3) or (f)(4) come up… or even considered and rejected. It’s like a black hole of SMC and no ratings can escape it. And VA IT decided they could build a calculator for this simple task. 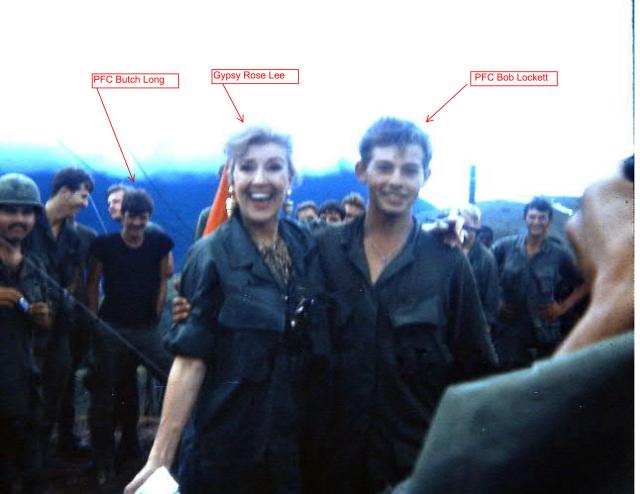 Here’s the latest cheat sheet on Bob. The explanation letter in VBMS is dated January 22nd. Only at the VA can you get away with postdating stuff.

bob loss of use redacted

Bob’s actually entitled to SMC P (L 1/2 + K). If I win  his right hand to Parkinson’s on appeal, VA will bump him a full rating to M 1/2 +K. As I’ve told you folks, this Special Monthly Compensation (SMC) has more turns than a roller coaster. You need a Rand McNally VAtlas and a knowledgeable guide to find your way through it. So Bob and me are like a natural fit just like Butch. I gotta tell you. I almost feel like I’m cheating when I play VA poker. Really. It’s like fishing with Dupont Spinners. You almost can’t lose. VA has too many strictures on its VSRs and RVSRs. You need three signatures to go to the bathroom.

The icing on the cake is waiting in the wings. I’m told I have no access to VACOLS but they’re just funning me. I see Judge Cherry Crawford’s staff attorney Donna McBride is doing the post-decision review on Butch Long’s appeal. If he’d lost, there would be no review. I can’t quite “see” it yet but will shortly. Having VBMS is like being able to get the Big Brown Envelope (or BBE as they say over at Hadit.com) every day- even weekends.

Life is good. And now, with VBMS, it’s like being the fox in the henhouse. I’ve watched a client go through a December 17th, a December 26th, a January 3rd and a January 11th, 2019 decision/correction/decision complete/decision correction and now a double repromulgation with RVSR oversight. I finally got writer’s cramp from beginning one NOD after another only to have to push ‘pause’ to await the next iteration. Finally, I called up Coach Ruth Ann in Houston and said what in Sam Houston is going on down there? I see she self-assigned it to herself  on January 14th and is sitting on it like a banty hen. In fact, she was working on it today when I checked in to see what was behind Door #3 for Sgt. Lockett. It was a daisy. If you’re born right-handed and you lose the use of your right hand, does that make you automatically left-handed? If you have a twenty year protected rating, doesn’t that mean you can’t be reduced? Well, apparently with the new National Work Queue, all these things and more are very possible. The inmates have taken over the asylum. I sort of set Ruth Ann up. I asked her ahead of time if you were born right handed, did that mean you died right handed? She bit and said yeah.

“The VA exam notated“? You VA litigators will be wanting to add that verb to the VA ‘s revised version of Merriam Webster’s finest hour. I think you’ll find it somewhere after ‘annotated’ and just before ‘noted’. And the answer is ‘no’. I am not going to divulge the NWQ RO 323 GS-13 that wrote it. I wonder if you have to go to a special VA school to learn how to do this? Of course, the burning unanswered question that is poised on many a lip is “Okay. I get that left-hand-being-dominant-now-thing but did they do a brain resection and transfer the left lobe over and put it in on the right side?  Otherwise, this dog won’t hunt. Not for a minute-no sirree, Bob.

Congratulations, Bob. I wish you didn’t have to become more and more ill in order to obtain greater compensation but I am absolutely honored to be able to make it so, sir. Y’all come back now. Hear?

And that’s all Airman Last Class Graham has to say about that. 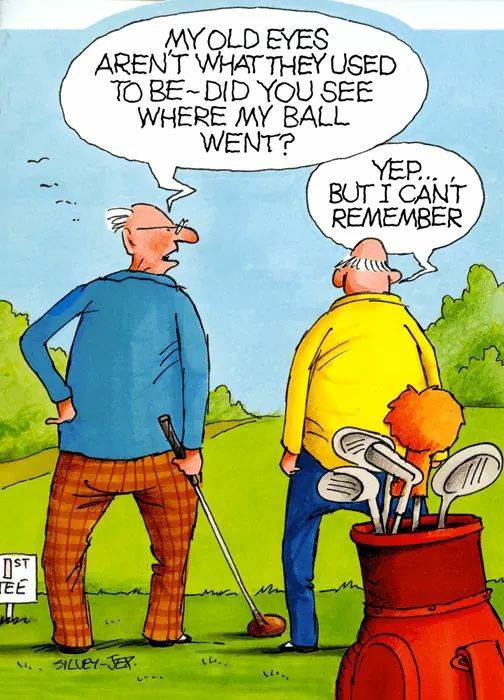 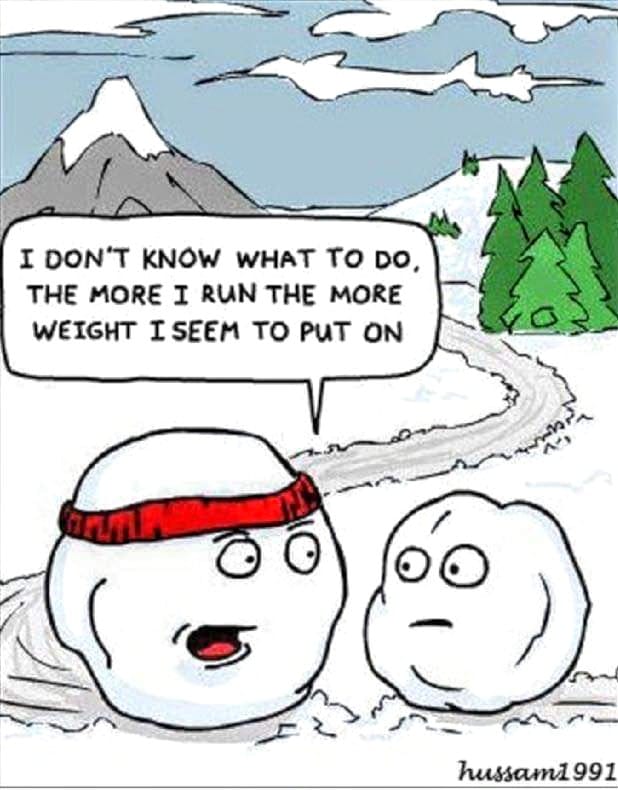