In the Rainmaker business we often are forced to swallow the VA Secretary’s interpretation of what he is trying desperately to translate into regulation from what Congress enacted. In Veterans Blogs and many legal decisions, you will often hear several cases mentioned which all stem from  Bowles v. Seminole Rock & Sand (1945). The most famous follow on was Chevron v. National Defense Resources Council (1984). It was followed by Auer v. Robbins in the same vein in 1997.

Now, in 2018, our old law dog Ken Carpenter of NOVA fame and a lot more, is going to go to the Supreme Court with Vietnam Veteran Marine James Kisor. He (Ken Carpenter) has been busy representing  Mr. Kisor since he first came up to the CAVC in 2016. It’s an interesting case to use to try to  overturn Chevron/Auer insanity but everything has a backstory.

Jimbo Kisor came home from the Southeast Asia Olympics with PTSD as a lot of us did. He had to wait for VA to “invent” PTSD in order to file for it in December  1982. He lost and filed his NOD but probably got hornswoggled out of completing it when it came time to file the VA 9. Shoot. Nothing new here. I’ve played that Country and Western Song a few times in my career, too. DAV convinced me to fold up the tent, forego the CAVC and take 0% in 1992.  In 2006, the Jimster came back for another bitchslap and wasn’t disappointed. This time he decided to use his Marine training and hold his ground. He won 50% in 2007 and got a low ball rating which pissed him off even more. The final score was 70% with a kicker up to TDIU 100%. Oddly, and here we find the Chevron issue, he filed his NOD for a higher initial rating as well as a CUE insinuation that the VA had failed to give him an earlier effective date based on our old friend 38 CFR §3.156(c)(1). VA was all smiles on the ratings but there was not going to be any talk of 1983, thank you.

For those in the dark, §3.156(c) allows us to go back in time and force VA to reconsider an old decision if they (or we) find old service department records that are “relevant” to any claim we put in way back when (as the Jimmeister did in 1983). Many a Vet has gotten some serious baksheesh using this regulation. VA continues to refurbish it every several decades and add a few more requirements and restrictions. The last batch was to “fix” that pesky problem of finding records via the Joint Services Center for Uniform Records Research (JSCURR). Every action or event a military unit encountered is immortalized somewhere in the records. The Jimster got his stressor verified that way and subsequently got his service connection for his bent brain syndrome. VA now insists that if you forgot to tell them what unit you were assigned to back in Nam- why, it isn’t their fault they couldn’t go look for your records.

In Jim’s case, they denied an earlier date of 1983 because, even though the records showed he had what certainly qualified as a  PTSD stressor in 1966, he didn’t actually have a diagnosis of bent brain by a doctor when he filed in 1983. VA has humorously nicknamed this the “you weren’t born on Tuesday so you don’t qualify” rule- or simply the Tuesday rule. They have used it to great effect over the years. Monsieur Kisor decided to employ the §3.156(c) proviso and promptly hit the wall.  He appealed to the Board of Veterans Appeals and got the same treatment. He did try to argue the VA only adjudicated it as a CUE contention rather than a §3.156(c). He lost. Surprise , surprise, surprise as they say in the Marine Corps.

He went up to the CAVC with Ken Carpenter carrying his shield and got pretty much the same bitchslap from Judge Alan Lance. that was 2016. They armored up and took it to the Fed Circus last year and lost again. And here we are at the Supreme Court. Now, watch closely.

Mr. Carpenter was careful to argue this with all the cards on the table to preserve a lot of options-one of which is the dreaded Chevron deference VA is so fond of dredging up to defend themselves and their reprehensible adjudicative practices. Herein is the chestnut. Does, or did VA(and, by extension, all federal agencies)  write their regulation(s) to be purposefully ambiguous such that Courts will grant Chevron deference to their interpretation or was it simple misfortune and  poor semantic choices?  At what point are Federal agencies, and even the Executive branch, required to be anally specific so as to avoid these contretemps in judicial interpretations? Given VA and most other agencies have more law dogs than common sense, it stands to reason that they, of all folks, should be able to construct a cogent sentence devoid of ambiguity or uncertain meaning.

Worse, from our standpoint, is the inevitable loss when the higher courts defer to the VA and grant this asinine deference. In the instant case with Mr. Kisor, the Supremes are going to disassemble §3.156(c) and more specifically the term “relevant” as in records. The whole concept of deference is going to be revisited by an inquiring Court.

I have several of these types of claims in the queue at asknod and they all have met with somewhat the same response.  Gee, Alex, we looked at Butch’s 1970 claim and we agree the old service dept. records you found are relevant but nothing we see would induce us to change out minds about what we decided in 1970… so there was no CUE. Ooops. Wrong legal standard of review. They are supposed to “reconsider” it based on the new found evidence rather than try to find error with the earlier decision. Try telling that to them. You’d have more success herding cats for a living.

At any rate, this is going to be a daisy. Mr. Carpenter only drew blood on one facet of granting deference but it will be telling. If any agency is so word-challenged such that they manage to hamburger a translation of statute into a regulation, isn’t that error in its own right? Could it be they did it purposefully so as to always get the last word in edgewise? Mr. Carpenter posits that perhaps Chevron deference has seen its nadir and is falling into judicial approbation as a legitimate interpretation of regulation.

Of even more note,  it should be axiomatic that the VA is a nonadversarial, paternalistic, pro-Veteran agency where every benefit supported in law must be accorded the Vet. The Tuesday rule should never enter into the discussion. The purpose of §3.156(c) is to right a wrong and put the Veteran in the same place he was before they screwed up and lost the records (or burned them).

I have likened winning VA claims to winning the Lotto but that is a piss-poor analogy. It’s easy to win them if you know how. Going back in history to fix the VA’s errors using their very own regulations is more à propos as the lottery analogy here. 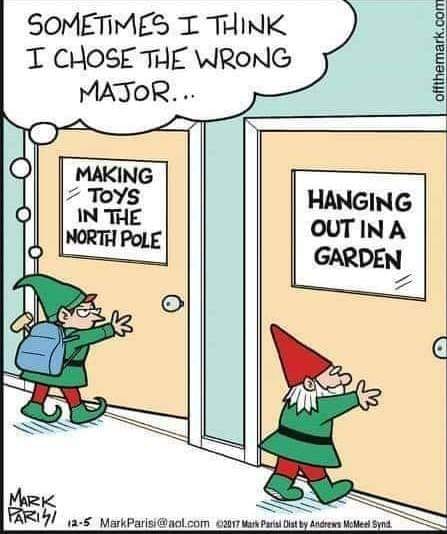 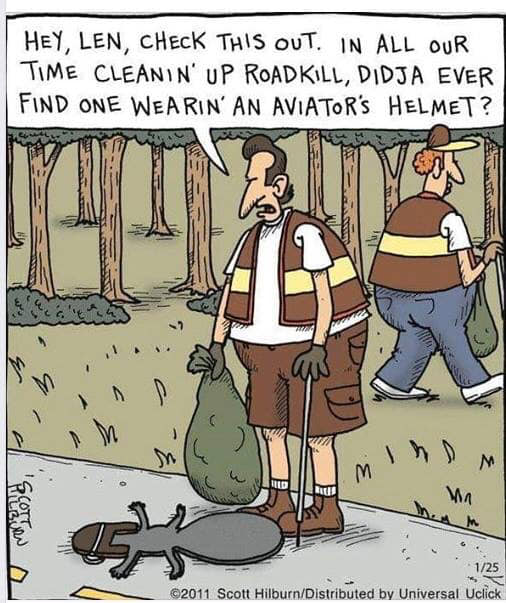