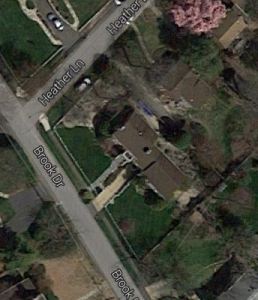 We lived at 6031 Brook Drive in the shadows of Seven Corners. We’d moved there from Rodes Court over in Annandale in 1954 when my dad got back from Korea. Every weekend before the Fourth of July, Dad and I would make the drive out past Mananas to Front Royal. Northern riffraff called Manassas Bull Run. Dad used to say that’s how you could tell they were carpetbaggers from up north.  Dad had an old war buddy there who owned a Texaco gas station. More importantly, he had fire crackers. They were illegal back in those days and finding any was nigh on to impossible. Being an Air Force fighter pilot, nothing is impossible. If you’ve ever watched The Great Santini, Robert Duval’s character, if anything, was greatly subdued even by Hollywood standards. Nothing fazed my father. An hour and a half drive out what one day would be Interstate 66, and a hop, skip and a jump north of the Skyline Caverns on North Royal Street, Earl’s Texaco station was our annual mecca. 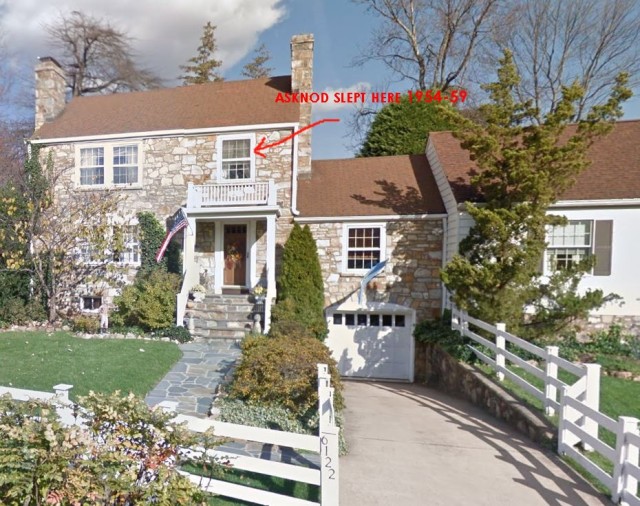 Dad accidentally discovered Earl’s station in 1956 when we were out fishing the south fork of the Shenandoah. Earl had been one of his armorers at Steeple Morden Airpatch during the war. Armorers were the ones who loaded and sighted in the six .50 calibre wing guns on the 355th’s P-51s so their camaraderie was long-lived. What were the odds of running into one another a decade or more after the war-in Front Royal? 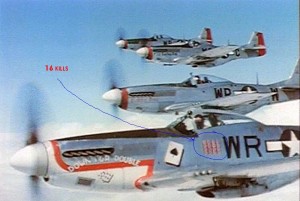 Earl was the east coast distributor of Black Cat firecrackers as far as I knew. He also had cherry bombs and M-80s but Dad considered them too obnoxious. This was Top Secret information. We were not allowed to divulge from where or whom we got these. Not even Mom.  It was one of the first lessons I learned in OPSEC (Operational Security) and would serve me well fifteen years later in Laos. Dad and Earl had to profusely greet one another each year and shake hands all around with Earl’s boys. Earl would regale his employees annually on how he painted each of Dad’s sixteen kills on his aircraft.  We children were briefly introduced and were treated to a Nehi or a Co-cola. The Big Guys would go in the back room and have a snort of Bourbon and toast those who had fallen in battle. After a half hour or so, Dad would emerge with the brown paper bag containing the goods and we’d all say our goodbyes until next year. 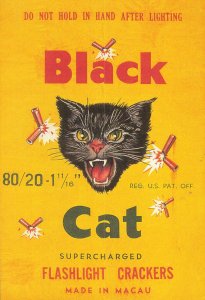 We also got those brightly colored little popper balls you could throw down for a loud bang but the Black Cats were the prize. We never lit them off in full strings. Dad would meticulously unravel them and only light off several at a time. Until I moved  here to Washington state, I had no idea you could buy them rolled up in wheels of 10,000 for $100 (back in 1974).  They’re almost $200 now unless you know the dealer. The Indians have everything up here. You can buy a basketball with a ten-inch fuse hanging off of it. It’ll send a wheelbarrow up 35 feet and dang near flatten it out with the handles and wheel still attached. But in 1957, a Black Cat firecracker to a five year old was pretty heady stuff considering no one else on Brook Drive had anything louder than one of those Champagne Bottle-shaped poppers with confetti streamers in it.

Cupcake and I went back to the old neighborhood in 1999 when we drove back for a visit. It’s the first time since 1959 when we moved away. We used to sled down Heather Lane and it felt steeper than Mt. Everest then. It’s a wonder how we ever got up to 15 mph when I look at it now. The politically correct address police have also descended in the meantime and changed the old hacienda to 6122. Fond memories are now a click away on Mapquest©. You don’t even have to fly back there. And nowadays Black Cats are just a hop, skip and a jump up the road at the Skokomish Tribe’s many gunpowder happiness fulfillment centers. 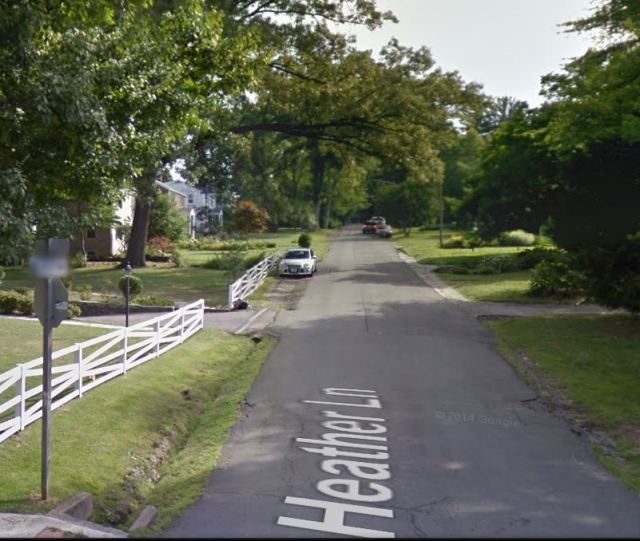 From all of us here at asknod, we hope you have a lovely Fourth of July. Count your blessings that you don’t have that silly accent and had to join Mother Britain in a
‘Brexit’ this summer, too.

3 Responses to 1957–BLACK CATS ON THE FOURTH