One hour and four minutes to launch. Here are a few notes to consider on DRO reviews:

(2) The purpose of a hearing is to permit the claimant to introduce into the record, in person, any available evidence which he or she considers material and any arguments or contentions with respect to the facts and applicable law which he or she may consider pertinent. All testimony will be under oath or affirmation. The claimant is entitled to produce witnesses, but the claimant and witnesses are expected to be present. The Veterans Benefits Administration will not normally schedule a hearing for the sole purpose of receiving argument from a representative.

It is the responsibility of the VA employee or employees conducting the hearings to explain fully the issues and suggest the submission of evidence which the claimant may have overlooked and which would be of advantage to the claimant’s position.

To assure clarity and completeness of the hearing record, questions which are directed to the claimant and to witnesses are to be framed to explore fully the basis for claimed entitlement rather than with an intent to refute evidence or to discredit testimony.

In cases in which the nature, origin, or degree of disability is in issue, the claimant may request visual examination by a physician designated by VA and the physician’s observations will be read into the record.

This should be read into the record at the beginning of any hearing-be it a Predetermination hearing, a DRO hearing or a Video or Travel Board Hearing face to face. Put VA on notice that this is not an adversarial event.

It isn’t VA against Johnny Vet and his mouthpiece. It’s all three collaborating in such a way as to make sure Johnny Vet is given that to which he is entitled. If a DRO fails to mention that it sure would help a shit ton if Johnny’s chowderhead DAV rep had presented him (Mr. DRO)with a nexus letter (attached to, say, the DBQ) saying Johnny’s flat feet were more likely than less likely attributable to service because he used to jump out of perfectly aerodynamic C-130s with a parachute on his back when he was in the 173rd Airborne- then the DRO has failed to comply with 38 CFR 3.103(c)(2) and it is more evidence of a shoddy claims adjudication.

This is important to have on appeal above to the BVA or the CAVC.

NEVER GO TO A DRO HEARING WITHOUT NME

I guess I need to point that out.

Mr. Goss, who taught the class, also gave us a sample letter to submit. I excerpt part here to give you an idea of where you want to head.

To make the hearing productive, per Bryant the DRO hearing officer is requested to review the file prior to the hearing in order to provide:

1. what elements of the disability the VA agrees the veteran has satisfied;

2. what evidence the decision review officer requires to grant the claim; and

3. what other issues or methods of proving the claim the veteran may have overlooked.

If you wish to learn more about Mr. Goss’ briefing, you may contact him for the course materials.

There’s a lot more there I could discourse on but it belongs to Mr. Goss. That’s why we pay big bucks to go to NOVA school.

VA Agent Alan Gumpenburger put up 99 test questions for what was going to be on the VA agent’s exam. I wrote of a few of them. Here’s a few more as reported back by those who took the test. 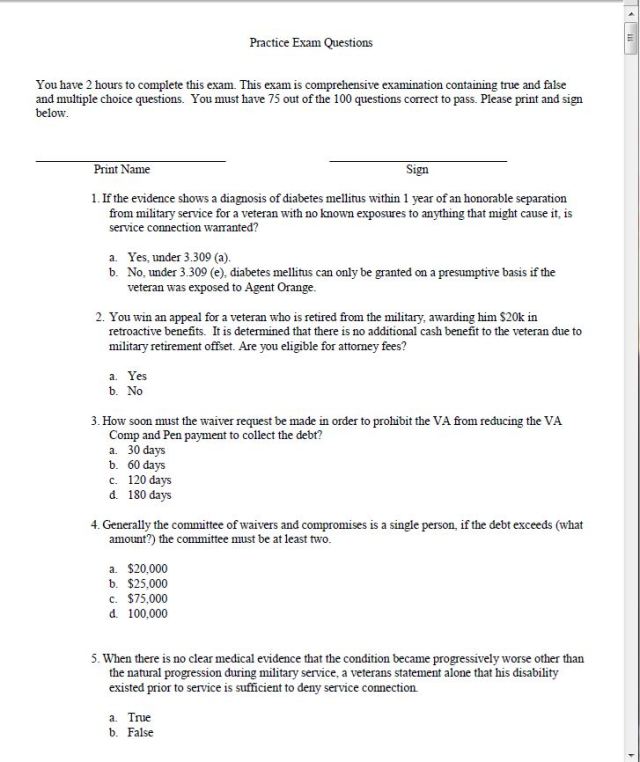 Here’s a sample of NOVA’s  Friday, March 11, 2016 schedule of available things to partake of. Thursday and Saturday were equally rich in topics to choose from. Sometimes the choices were difficult. 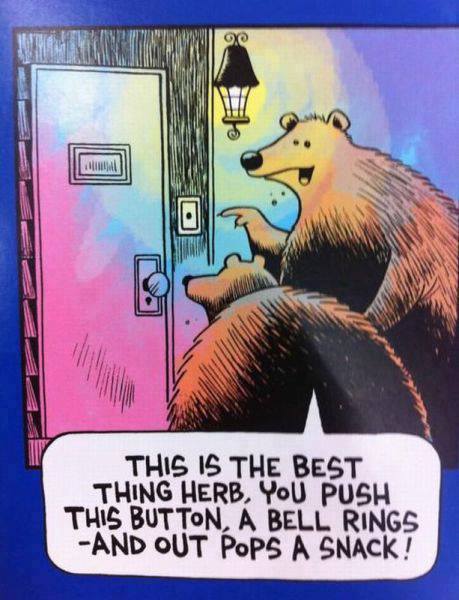 Feel free to hit #1 on the phone and ask a question. John said he’d run it for 90 minutes tonight.

Also in the news, LZ Cork’s Butch Long got a few xrays taken in a newer machine. They turned up a lot more that the 1950’s  machine we first used to look for metal. VA hasn’t even begun to pay him for the 2.9mm chunk in his forehead-let alone any of the rest of this. He filed for it April 1970. VA has yet to even x ray his left hand or his head. They don’t even know there’s any steel on board in the noggin, face, left hand or the rib cage. We Gonna Burn Their Asses  (WGBTA)as they say down in Georgia.