FRIDAY HADIT RADIO SHOW AT 1600 HRS ON THE LEFT COAST

Jerrel slipped and fell on Missouri ice and broke his hip. He just had surgery and will be fine if he stays away from VA hospitals. In the meantime JBasser and myself will be doing a show tomorrow in the PM as soon as he gets back from Alabamy. We’ll be talking about the new VBMS and how it will be affecting all you old coots like John and me (and Jerrel).

We want to review old news and new news on this subject as it changes like the weather. Speaking of ice in Missouri, I didn’t know they had any there unless it was tucked in with Southern Comfort or a Mint Julip.  The crickets and the frogs woke up three weeks ago hereabouts.

We also want to talk about SMC and how it relates to us old folks when things start breaking down on our bodies. I just had a fellow asknod member named Fred who went for the Big Banana of SMC L/Aid and Attendance based on some of my Hadit shows on the subject. He’s been doing his own claims and took his denial up to the BVA on appeal pro se.  He just won but they screwed him out of SMC (o). That’s a pretty big difference from SMC (l) and two (k)s.

You will not believe what the BVA judge came up with. I’ll publish a redacted copy of it tomorrow for the show so you can see that even the chowderheads up at Fort Fumble in DC don’t know how to read 38 CFR §3.350. Imagine handing out two (2) (deux) (song) (số hai) SMC K ratings for two feet. What flavor of left-handed tobacco are they smoking down in Foggy Bottom? Is that why it’s foggy?

How about this daisy from Veterans Law Judge Matt Tenner:

The Board has found that the Veteran has functional loss of use of both feet, and thus is eligible for benefits for SMC (k) for each foot.

It appears as though it’s time for some VLJ Continuing Legal Education (CLE). Seems like old Matt hasn’t been clocking any hours on SMC.

Be there or be square. the call in number is 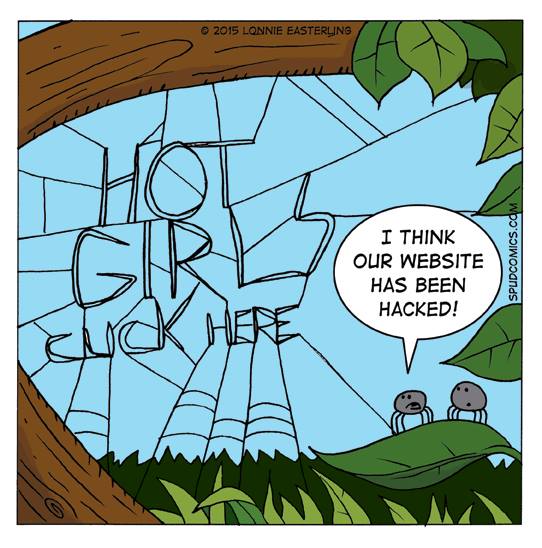