A new controversy is brewing about the allocation of these choice funds since use as been light.  On the other hand, my Marine just got his card.  I think we should keep an open mind to see what Sec. McDonald has to say on this subject. It is counterproductive to have funds sitting unused that could be used to say, house more homeless veterans and their families immediately. As we know, the financial, physical and emotional crises veterans are under are significant.  On the other hand, it’s a brand new program and the roll out has been rough going for some: 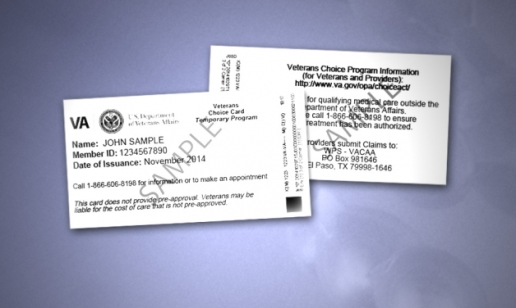 A commenter to the WSJ  and Am. Legion Hiiumaa wrote:  “I am priority 1, I live 99 miles from the VA hospital I go to,I must make my VA doctor appts 45 days in advance, I am 100% service connected, and the last day of January, I received a card ‘Choice’ in snail mail. I have made several phone calls, for hours, to the phone numbers on the brochures that came with the card and ‘they’ are STILL trying to decide if I qualify for Choice benefits. I am at a loss!  (To read more, go here.  She doesn’t have a car.)

Here are a few miscellaneous links to opinions and news from around the web: 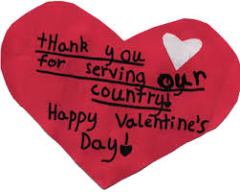