Filed by our senior East coast editor-in-chief, dustoff Bruce comes up once again with the quintessential humor we associate with a lifer. You have to serve at least twenty years to witness every eventuality. I rate this credible. I lived at Langley AFB which was right around the corner from Ft. Eustis. Hampton Roads is a hotbed of military bases. 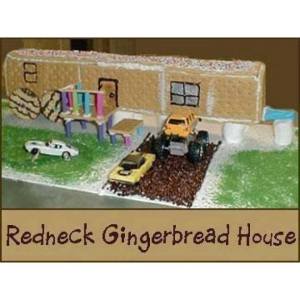 An old Navy Senior Chief, wearing his Chief ball cap, was  squatting down near the edge of the  puddle with a fishing rod, his line in the puddle. He was drenched and wore no protective gear.

‘Old Timer’s disease’, the Army Captain mentally diagnosed. In a fit of Christmas cheer that infects even the most narcissistic during this season, he invited the bedraggled Chief into the bar for a stiff drink. 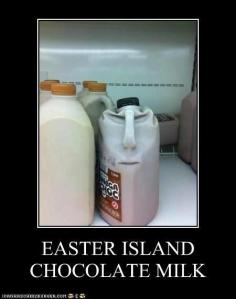 After getting their whiskies, the Captain thanked him for his service. The chief likewise retoasted him and they sat for a minute awkwardly as only officers and enlisted men can. The haughty Captain finally couldn’t resist a moment longer.

“And just how many fish have you caught this afternoon?’

“Counting you? Eight.” the salty old dog answered with a slow southern chuckle. 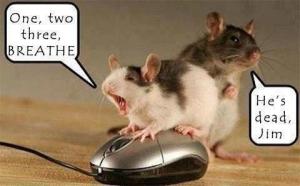 Christmas wouldn’t be complete with a few creatures stirring. 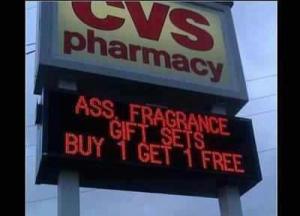