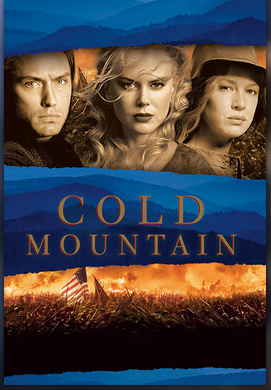 The Second Amendment codified the right for (free) people to bear arms in 1791. Long before the movie Cold Mountain famously portrayed circumstances in which women protected themselves during the Civil War, Colonial women owned and used guns. Scholarship of probate inventories by James Lindgren and Justin L. Heather, in their 2002 article, Counting Guns in Early America, state “..that at least 50% of all wealth owners (both males and females) owned guns.”

Women have faced many social and educational barriers due to their gender throughout America’s past. In 1851,  Elizabeth Blackwell was the first woman to be awarded a medical degree. Free women were restricted from voting until 1920 with the passage of the Nineteenth Amendment by the all-male Congress–144 years after 1776.  (The votes were close & it’s quite a story.)  However, I am not aware of any restrictions on the rights of women to own firearms in American history. 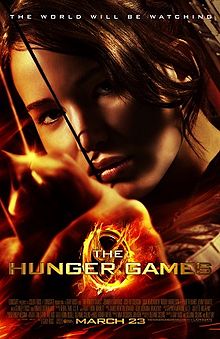 According to statistics from Rutgers: Women hold 98, or 18.3%, of the 535 seats in the 113th US Congress — 20, or 20.0%, of the 100 seats in the Senate and 78, or 17.9%, of the 435 seats in the House of Representatives.  Some of these women are in favor of gun control but they know that legal gun ownership is a concern of.  Women have owned guns in America since the seventeenth century and they are highly unlikely to disarm now or in the future.  Women and weapons are an important part of the popular youth culture as we’ve been in the movie Hunger Games and the TV series LOST.

We all have a keen interest in seeing that people known to be a danger to others or themselves, not have access to guns.  Gun safety education is extremely important.  Journalists are writing about women and guns. I don’t take any rights for granted, but I believe the Second Amendment will be upheld as long as the political entity called The United States of America continues to exist and women have a say in the matter.

Ed. note: Kiedove examines the female side of gun ownership in response to all of the MST coming to light in the military. Interesting viewpoint.