Wowser. Congress finally got it sorted. I’m not completely impressed or floored just yet. What’s certain is that, as usual, in a few short years, we’ll find out what was left out, deliberately ignored or never contemplated when mapping out this juggernaut. Just as we’ve discovered the magic AMA isn’t even touching the backlog problem as promised, we always discover some boneheaded “assumption” upon which billions were bet. Kinda like that intractable Oracle/Millennium Cerner EHR medical computer at $16 Bil and counting. I’m betting Congress will shoot out the tires along about when it hits $25 Bil and they can’t figure out why it’s still killing Vets. Please, Congressman Tarkano. Just another $10 bil. We’re almost there.

What’s in this pork barrel? Lots of stuff I don’t think belongs and lots that’s way overdue. Vietnam Vets got Hypertension (HTN) and monoclonal gammopathy (MGUS). That’s a nightmare in its own right brewing. VA will now have to go back and find every one of us Vietnam Vets who put in for HTN secondary to DM II or IHD. Believe me. They’ll take about 15% or the raters off the normal flow of intake for new claims and devote them to this alone. Expect one-year delays as in the days of old when there was one line VA examiner for every 200 ready for decision claims. If it’s one for a 0%, add a year. Chances are most of the HTN and MGUS stuff will come back as a 0% and require a new supplemental to get a legitimate rating. Many trees will be cut down and pulped to feed this endeavor.

To me, the big win is for us Thailand/Laos/ Cambodian/Anderson Island/ Johnston Atoll folks. Again, the number of claims denied which , incidentally can fall under the auspices of §3.816(c) assuming the Vet is savvy, is also staggering to even consider. On top of that will be the tsunami of follow on Vets queuing up to file tomorrow thus ensuring an earlier effective date.

Once again, they are going to somehow phase this entitlement in gradually so as not to bankrupt the US treasury. Whoops. Too late. That happened when they started shoving IOUs in the Social Security lockbox. Veterans of all war eras are going to get more compensation for legitimate diseases. The wonder of all this is why it took so long. No wonder, this. It’s all about money. Your tax dollars are needed for the National Institutes of Health to send to China to support research into bioweapons like COVID. We have to install ecotoilets in Yosemite that are earth friendly… but have no $ for Veterans.

I have a theory on how to ensure world peace. Henceforth, when we opt to go to war anywhere, we should be forced to set aside X $ for VA to fix the injured folks. I’m guessing no one in Congress would have the stomach for erasing a $52 billion initial outlay on some boondoggle in East Bumfork Egypt and penciling in $350-$? billion in the appropriations guestimate blank. Well, it might give them pause. Maybe not considering Speaker Pelosi just landed in Taipei after flipping off the Mig 29 pilots flying off her right wing. Gotta hand it to her. That takes balls.

But now I wish to address what’s afoot at the BVA. The advent of the AMA was promised to cure the backlog at all venues – be it the AOJ (Agency of Original Jurisdiction) aka the VARO or our friendly Veterans Service Center (VSC) or the Board of Veterans Appeals (BVA). Misjudged they did. Yesssssssss. No pun intended.  When it became apparent that an inordinate number of Veterans were not going to piss on the fire and go home, they were dumbfounded. Apparently, the new AMA maze wasn’t confusing enough. More and more Vets opted in and appealed to the BVA in spite of what the BVA Poohbahs were told. This stampede toward justice meant they needed more Veterans Law Judges (VLJs). Finding attorneys who understand or practice VA law is dicey. Most potential candidates come from within the pool of VA’s staff attorneys at the BVA itself. Some (very few) come from the ranks of us who do this for a living. Regardless, you have to know that VA law is to Law as Military music is to Music. It’s two entirely different venues. Having a shiny Juris Doctorate and applying for a VA attorney job means a solid year of grueling indoctrination in just the basics without dwelling on the intricacies of CUE, SMC and §3.156(c).

So, without mentioning any actual names, the BVA chairman of the Board opted to hire unschooled, FNG JDs with nary an ounce of VA legal knowledge. Well, as anyone can tell you, when this happens at the XYZ Mousetrap company, you have to teach the FNG the proper way to build one and how to operate the machinery. After about six months, he graduates from Padewan to Moustrap Journeyman and can work unsupervised. Nevertheless, it requires taking someone out of production to teach him. In a nutshell, that’s is what has transpired at the BVA. They’re so busy training new VLJs, they have fewer warm bodies to operate the production line. Prying a decision out of them is becoming more and more time consuming to put it politely.

Chisholm, Chisholm and Kilpatrick (CCK) recently filed a petition in U.S. District Court to complain about this and argue the AMA never legislated permission to do what they’re doing at the BVA re Legacy versus the newer AMA appeals. The backlog of Legacy appeals was supposed to have been done by now yet they still remain embedded at the BVA like cockroaches. The AMA work seems to have taken precedence. Worse, these are two different systems with two different sets of regulations. Imagine training judges on a system that will soon be obsolete. You or I could come up with a better game plan. Hell, Homer’s monkey Mojo could, too. 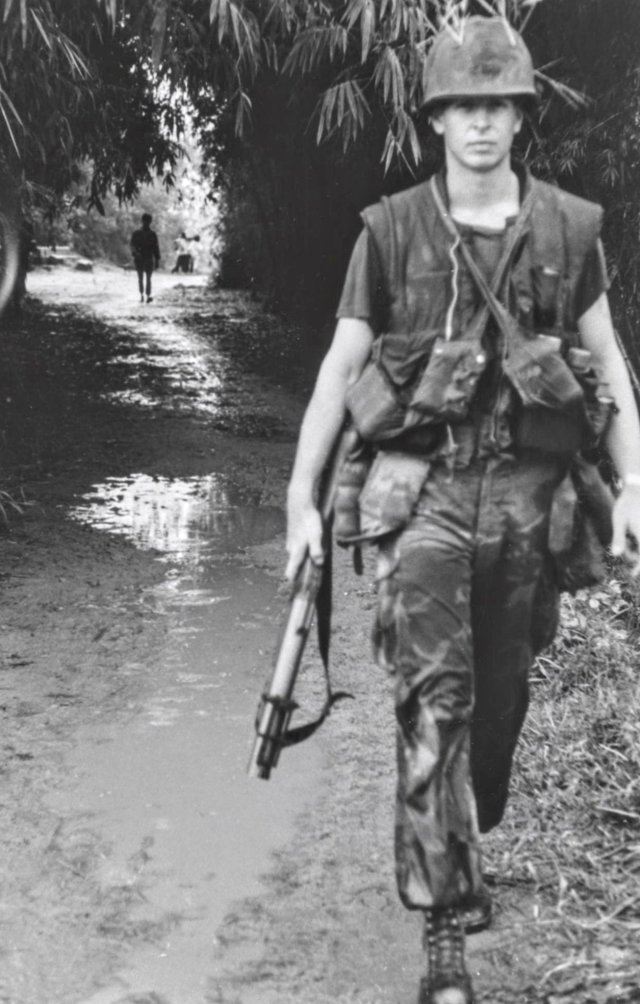 Last night I received a copy of a letter an unknown number of VLJs penned to enlighten Mr. Chisholm on just why there’s such a problem at the BVA. Since I know very few VLJs both past and present and rarely meet new ones now, I can only venture a guess as to how many signed it.  Probably every one of the overworked, underpaid and ignored VLJs is my guess. Take a gander:

That’s the latest roundup of the VA News. You may discover I take a different slant on reporting it compared to other Vets help sites. That’s because I don’t have a filter. I’m sorry if it conflicts with your reality in doing VA claims. I litigate to win and I don’t settle for the 10% lowballs VA hands out. Since no one taught me how to do this, I get to stumble around and act uncouth. It works. 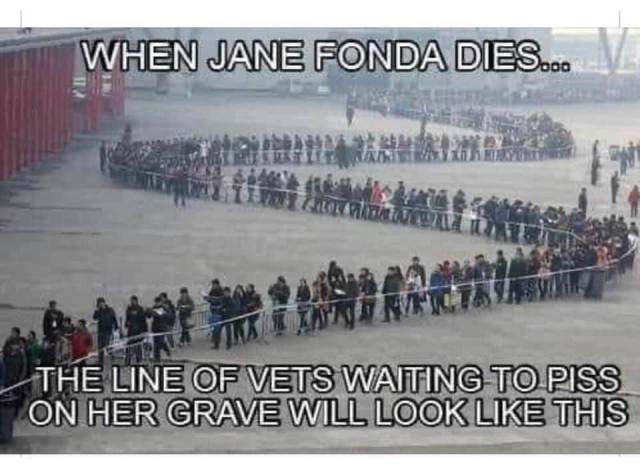