My esteemed friend Gene Groves, one of the legendary Vets who have actually won an Extraordinary Writ (pro se to boot), a fellow Vietnam Veteran and author of his own website  https://veteranclaims.net/, just sent me a notification to read Romero v. Wilkie. I see Zach Stolz was in first chair for Robert Chisholm of CCK (Chisholm, Chisholm & Kilpatrick). If he’s still wearing the same polyester blue suit he wears day in and day out to NOVA conferences when he does his oral briefs up at the Court, we’re going to have to pass the hat and find him some new top-drawer threads. This is worse than the Emperor parading around naked in Grimm’s Faery Tales. His trousers have magic memory fabric creases. He probably props them up in the corner at bedtime. But boy howdy can that young man litigate.

Judge Allen writes in an interesting style. He swore me in to the Court so I think a lot of him. I hold no grudge that he denied my LZ Cork appeal. It wasn’t ripe for the CAVC. Chalk that up to my relative inexperience in §3.156(c) law. I began Butch’s quest in 2013. Phase 1 ended this spring when I lost. Fortunately, with the new AMA, that’s nothing more than flipping on the turn signal after the CAVC and making a U-turn back to Seattle. Well, that and previously forgetting to hand over about 31 pages of relevant service department records that have never before been associated with the claims file the last time when I swore I’d handed all of them over. VA was so slack, they went back and asked for the same ones. Too bad they didn’t specify “inpatient records” in their 3101 PIES (Personal Identification Exchange System) computer hookup with NPRS.

Judge Allen wrote this decision. He had a couple of gomer judges (Meredith and Falvey) who tagged along this time but are decidedly anti-Vet. The last thing on earth you want on the Court is an ex-JAG puke. All their careers were spent Article 15ing and court martialing enlisted folk for AWOL, busting them for being drunk on duty, possession of drugs, UCMJ violations ad nauseum. Ne’er-do-wells best expresses their eternal contempt for us irredeemable untermenschen. Putting them on as Judges is asinine and adversarial. They should crawl off and retire somewhere even if they 20’d-and-out at 50. Trump didn’t do any Vets a favor when he packed the Court with them.  An  appropriate  metaphor  is  “Military  Justice  is  to  justice  like  Military  Music  is  to  music.” 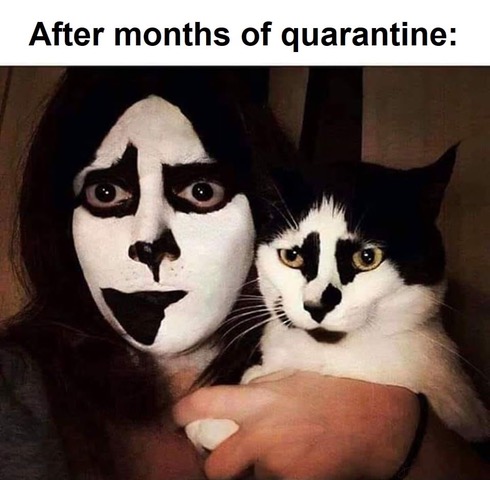 The Romero decision is a welcome bookend to presumption law. We are accorded many presumptions even if it feels otherwise. We get the first one the moment they induct us or we enlist(presumption of soundness). These pile up as we proceed through our military careers such as the combat presumption in 38 USC §1154b. In military law, we’re presumed guilty until we can prove our innocence. When we file our VA claims, there is a presumption we are credible witnesses until we go off the reservation and start talking about our Secret Squirrel  1st SOG job where we were awarded five Congressional Medals of Honor simultaneously (in private) by President Eisenhower (in 1985). 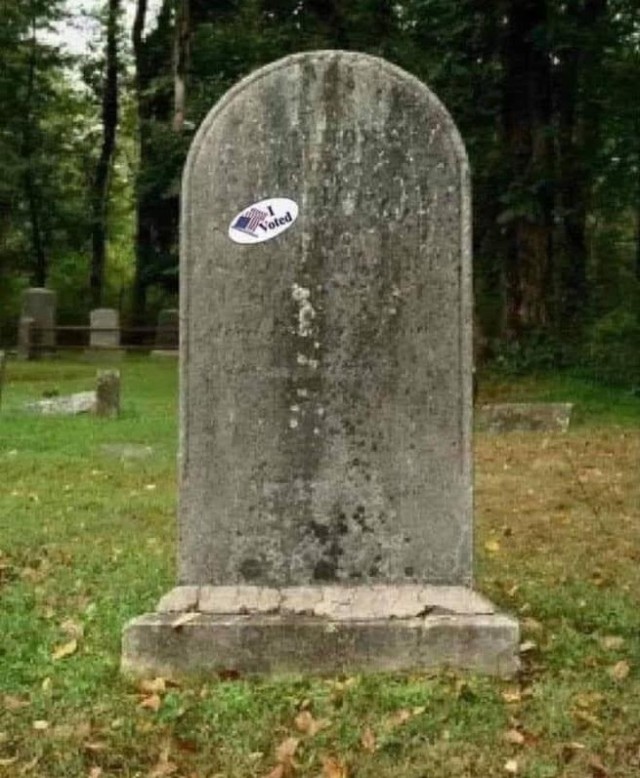 There is a presumption that we are competent to testify as to what comes to us via our five senses. If we file NODs, we are entitled to receive a SOC to better help us understand what part of ‘No!’ we didn’t quite get. Here, Patricia Romero timely filed her NOD. She was in the old Legacy appeals process that ended 2/14/2019. As such, §19.30 applied. I’ve seen this one before. VA forgets to send the SOC out. Or, they send it to the wrong address. Or, they send it to your client but not you. I’ve even had them forget to date the cover letter which allowed me to argue that my client’s tardy VA 9 had to be timely. The BVA agreed with me, too.

The Holy Grail is the presumption of the Benefit of the doubt (BOTD). Most Vets think this is some blanket presumption that covers a litany of errors in their case. Negatory folks. To get the BOTD, your claim has to at least be as well grounded as the VA’s  contentions are flakey. Hence my shotgun use of Independent Medical Opinions (IMOs) even if my appeal seems ironclad. To me, time is of the essence for most all of my Veterans. I don’t view them as clients. They are Veterans with a capital V. Most all have been handed a rotten legal experience that has persisted for years. The last thing I want to do is take a chance on a BVA VLJ deciding to remand an appeal and adding 4 more miles to the litigation tunnel. An IMO virtually guarantees a win at the Board and all that remains is the dolts at the AOJ level trying to figure out how to get even with you for proving unequivocally that they are dolts.

Presumptions are examined here in Romero in the context of the presumption of regularity of the government to mail out SOCs-or anything for that matter. CCK produced extensive evidence that VA wasn’t always perfect and there was a problem with the mailing of a lot of  litigatory documents with suspense dates over the years. It’s happened to me. I discovered it exactly the same way Mr. Chisholm did (in VBMS) and called out the VA Puzzle Palace over in Seattle on it. Fortunately, they are familiar with my Win or Die mentality after about 12 years of this stupidity and surrendered.

Rebutting presumptions is almost as difficult as winning a CUE. Each presumption comes with a short list of what can overwhelm it and rebut the presumption. If your entry SF 88 says your index finger has some ankylosis but can still pull the trigger on a 16, then the presumption of soundness protects you. If you claim it became noticeably worse in service when they operated on it 3 times and you experienced complete loss of use (LOU) of the hand, then you get the shekels. They can’t come back and say 10% should be deducted for preexisting fingerbooboo unless the entry SF 88 said that.  Likewise, if VA denies you for PTSD, and you go out and get a private IMO saying you do have it, that is equipoise. Your positive IMO cancels VA’s negative IMO and you get the magic benefit of the doubt. Or at least that’s the way it’s supposed to work.

Here, CCK’s win was partial but all that was needed to prevail. Yes, the VA should be granted the presumption of regularity that they normally send out a SOC. In this case, the VLJ, E. I. Velez,  made a finding of fact that sometimes the 56 Fort Fumbles across our Fruited Plains step on their necktie. A finding of fact is  powerful JuJu. The Court said as much. Thus, Secretary Wilkie Wonka’s little people (Velez)  provided the very lever needed to rebut the VA’s presumption of regularity and call VA’s actions “irregular”. Bingo. Game. Set. Match. Set it aside and remand that puppy back to VLJ Velez for a do over.

While there is no guarantee we won’t see Patricia Romero back here after another Texas Necktie Party at the BVA, my guess is they thoroughly shot themselves in the foot by letting the camel’s nose in under the tent. Wilkie’s wunderkind lawdogs had numerous opportunities to argue differently but they plumb stepped in it at the Oral arguments. And the Appellee’s reply brief. Of course, if you screw  up, you oughta man up. This seems to be the Achilles heel of AOJ adjudications. Might it not have something to do with the VAROs’ bathroom reading material (M21)?

P.S. Happy Thanksgiving from Cupcake, Pickles, Buddy, Ambush, Kona, Cooper and Big Shot as well. On behalf of myself and the rest of the Troupe, I hope we passed the audition.