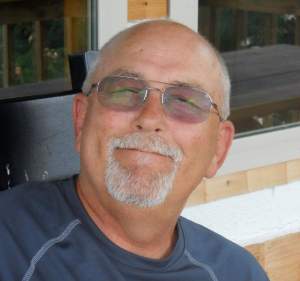 A year or more ago, Sam apprised me of the fact that his hepatocellular carcinoma (liver cancer) had returned post surgery. Even worse, when they went back in to take another look under the hood, it had metastasized all over. They buttoned him back up and pretty much told him it was time to go home, take his protein pill and put his helmet on. Sam was adamant he was not going to go through chemotherapy or radiation treatments just to eke out one more year of life at the expense of having to carry a barf bag around with him. He was equally adamant that we respect his wishes that he did not desire fame and fortune or a big sendoff with single malt scotch. That last, above all, was the hardest wish to respect.

Sam, Brad and I have always had a certain inextricably intertwined camaraderie. We were all in the military-albeit in different services. Sam was Army. Brad was a Marine. I was Air Force.  We were all in Vietnam at one time or another-albeit in different places. We were all in Laos at almost the same time- albeit at different ends of the country. We all had Hepatitis C-albeit different genotypes. We shared the bond of war, having fought it and managing to live through it for the most part- albeit until now. And of course, lastly, we are falling like flies from the secondaries of Agent Orange-albeit different diseases. 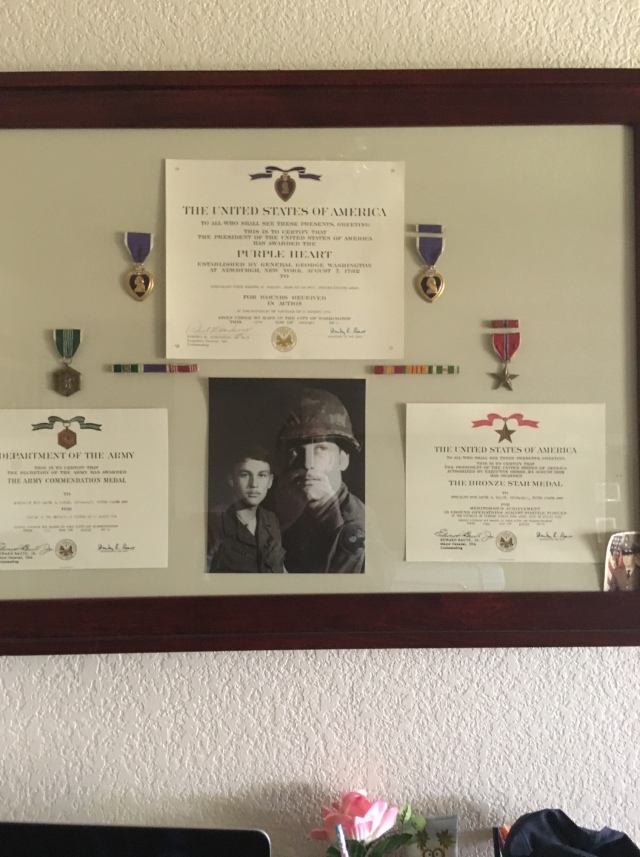 Sam’s family put up a great memorial website which you can visit here.

When I called to check up last October, it was evident we were going to need to prepare for VA’s shenanigans soon after he punched out. It turns out they weren’t going to have the decency to wait even that long. When I got access to Sam’s claims file on VBMS, I discovered some idiot rater in Nashville with waaaaaay too much spare time on his hands. He had decided to do a “cold case files review” to see if he could undo Sam’s 100% rating. Rocky the rater found the Army doctor back in 1971 had described the hepatitis Sam contracted in service after being wounded  was “infectious” rather than “viral”. Never mind the lab tests which said he had Hepatitis B. Forget the Hep test that said negative for Hep A. I had to call the Nashville Bozo Boy up and point out Sam had not one but two Purple Hearts. He had multiple, extensive vein stripping surgeries in his severely wounded right arm which were the most apparent risk factors for contraction of Hep C. His response was.”Wow. I guess I didn’t dial on that, dude.” Not so much as a “Shit, bro. I’m sorry.”

Fortunately, he listened to reason and just re-re-adjudicated Sam’s liver cirrhosis at 100% and said VA was “continuing” that rating after further review. Thank you. Thank you very much.

I was stuck here in Seattle following a 1/2″ kidney stone removal on 1/14/2020 with the laser canon catheter and a GoPro strapped to it. They put a stent in for two weeks and I had to wait to have it removed. Brad and I made plans to beat feet down to Sam’s for the Last Detail as soon as possible after I quit seeing black spots and peeing blood. Sam’s wife Kathie was not sure he’d still be alive by the 4th when we were slated to arrive. Somehow he’d held on. Three days earlier on Saturday the 1st, he’d  crumped and began the inevitable slide into oblivion. I have no idea how he made it that far. I was only glad he was still breathing. 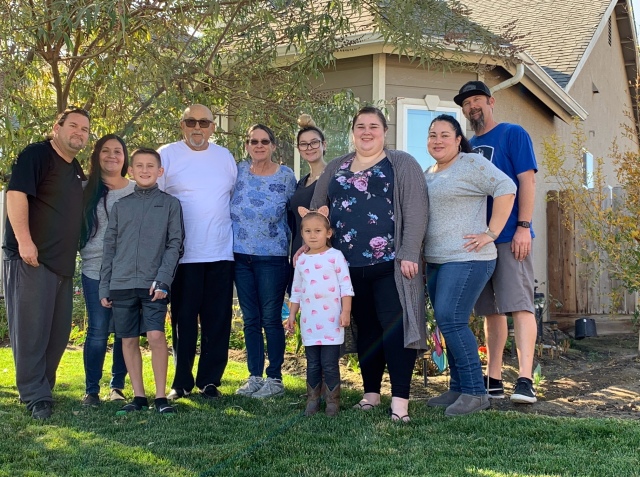 I flew in and got there about 1330 and could see the end was near. Miraculously, he was still holding his own. Brad drove down from Oregon and arrived about 1930. The most touching moment was when his great granddaughter Irie arrived that afternoon and yelled “Hi, Grandpa!”She rushed over to hold his hand and kissed his forehead. She was accepting of the situation and didn’t feel our angst. In youth there is that fleeting moment of bliss, innocence and love.

In Laos when I served there, when a pilot was shot down we expended extraordinary assets to recover them. If they were subsequently captured and killed below us before the cavalry arrived, we had to get on the horn and declare “Negative Objective”. This meant no further efforts were allowed to be expended in recovering them. Our government refused to waste more lives in an effort to recover the body. This caused a 40%  KIA/BNR (body never recovered) rate. We had to fly away and leave them behind. I guess there are no words to describe what kind of toll that takes on the soul. I was not prepared to leave Sam behind- and especially not Kathie. I would have made this trip by walking even if it had been too late. With Brad being a former Marine, I’m sure he is equally well- acquainted with that “leave no one behind” mentality.

Sam departed just before 2200 hrs and seemed at peace according to all. We’ll sorely miss him. Our ranks of Hepatitis C Vets-or HCVets as we’ve come to call ourselves- are rapidly dying in spite of the magic cures. I’ve read literature that says my having Porphyria will increase my odds of liver cancer 67%. So far I’m one of the lucky ones. We’re really going to miss you, Sam. I’m honored to have been called your friend.

The folks from the Funeral Home were kind enough to bring a flag to drape over this proud man. America’s Sons of War deserve no less. And that’s all I’m gonna say about that.