That which is not forbidden by law is permitted. Somebody at the Office of General Counsel is going to have to go back to the Drawing board and put out a new blurb in the Fed. Register to prevent this insanity. Can you imagine Veterans running back and forth willnilly to the Court and the BVA on numerous hamster wheel expeditions-all the while being granted a new hearing every time? Are you mad? Surely this path leads to madness.

It seems the Secretary’s argument against multiple hearings was nonadversarial treatment is all well and fine but let’s not take paternalistic to the extreme.  One hearing is probably one too many in the eyes of the VA hierarchy. In the olden days, it was form over substance. A Vet got his Dog and Pony Show Hearing before a Board of three JDs with one also possessing an M.D. The Standard Operating Procedure was long on words and short on ratings. Most of us lost-myself included in 1992. Were this 2018, I could make short work of this one and get myself a back disorder w/ radiculopathy. Unfortunately, I couldn’t pronounce radiculopathy let alone comprehend the medical implications. To me, it was pain shooting down my legs from my lower back. It actually felt like a bilateral hip problem. In 2018, I could win this hands down with an Independent Medical Opinion and Clemons v. Shinseki.

But that’s not why I called you here. Last night I had a London Broil barbecue anomaly that might have turned into a disaster. It closely resembled one that occurred in 1979 and bears repeating. This is a man thing-nothing misogynistic about it but its humor is ageless.

Several of my friends and I assembled one evening in 1979 after work  across the alley in my neighbor’s kitchen. We were having an impromptu Happy Hour with a few drinks and some cannabis. Roger, the friend, was home alone. His wife and kids were off to Thanksgiving in the hinterlands and Roger had to complete a job before departing. Being inlaws, I’m sure the job metastasized into  a nightmare that precluded departure until the last moment. Hence, Roger was putting a steak on in a frying pan to begin dinner as we Happy Hour’ed. 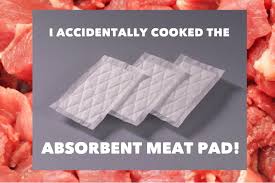 Unbeknownst to all of us, Safeway Grocery Stores, as had many others, began putting a “steak kotex” (for lack of a better name) under their steaks in the little saran-wrapped Styrofoam containers. They’re virtually invisible when you pick them up and they sizzle just like a steak when you toss them in the frying pan. This one had done its job admirably and there was little or no blood in the bottom of the container.

Roger took another hit off a joint and turned to the business of checking the progress of dinner. By now, we all could detect the unmistakable smell of burning plastic. A quick check of the trashcan confirmed no one had failed to extinguish a cigarette. One fellow went out to the living room and confirmed the stench was in the kitchen.We all looked at each other and had another toke. Much thought was given over to where this aroma could be emanating from until Roger flipped the steak.

This is where the misnomer  ‘steak kotex’ was born. To this day, spotting one brings back giggles. In a mixed group of these same friends years in the future, it’s been known to almost result in wetting your pants if you’ve had too many beers and neglected to relieve yourself. Roger, of course, was nonplussed. His mind could not grasp the burnt plastic firmly embedded in his meat nor how it arrived there. Little balls of melted white plastic were dancing around in the pan. By now, pandemonium and gales of laughter ruled. Someone choked while trying to hold in a hit of the joint. Unfair comments were made about Roger’s bizarre choices in steak seasoning. It was implied that his vision was defective and more. His parentage was called into question vis a vis wolves. And more.

A year later, Roger moved to Montana. We’re not sure if that was to escape the inlaws or the inability to live down the culinary moment. 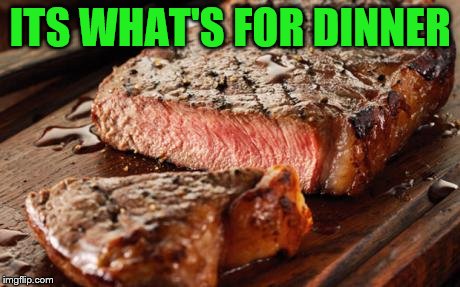 Happy Thanksgiving to all and always check under the meat. 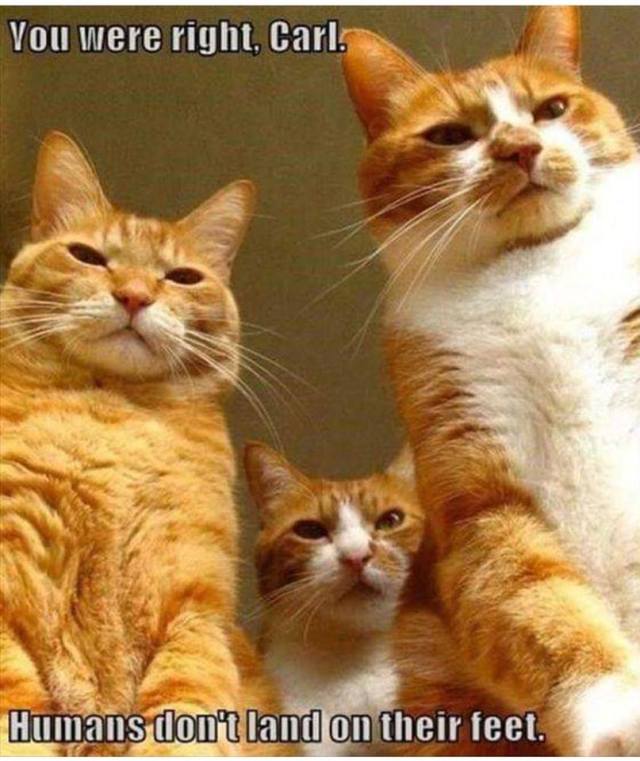