THE DEEP STATE RULING THE VA

Our Secret Squirrel officer from  security was recently down at Mar-A-Lago. S/he knows a certain paparazzi who snaps stuff for the tabloids. He managed to get these closeups with his drone of the purported secret cabal arriving at the servants entrance who are now running the VA behind our new VASEC’s back. Please don’t tell everyone we were the Vets who spilled the beans. We’re just passing this on…really.

The head of the triumvirate nicknamed Dearth who insists on anonymity 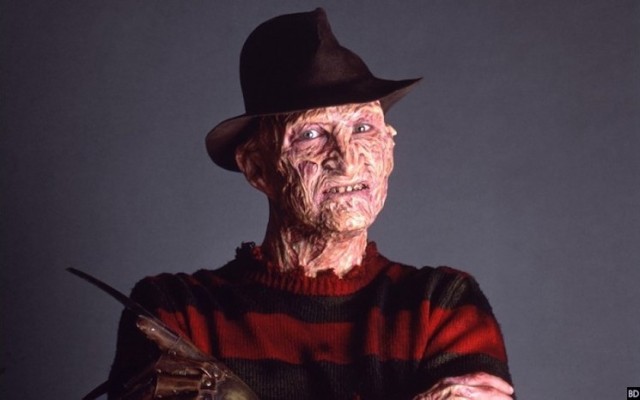 Many of you may recognize these folks from their extensive work in Washington on other VA IT and HR projects over the last several decades. In fact, these are the folks who brought us VBMS, Virtual VA, VACOLS, WARMS and the new DoD/VA interface computer costing $13 billion that still is on training wheels.

3 Responses to THE DEEP STATE RULING THE VA