MERRY CHRISTMAS FROM THE ASKNODS 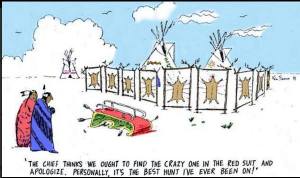 I do so wish Patricia Lupole (HCVETS.com) had let me use WWVD  (What Would a Veteran Do?) instead of Ask Nod. I’m not a parade kind of guy so I lowercased it to asknod.org. Since all the heroes are chiseled into black granite down on the Mall, I wish you all would think of us as aw shucks kind of folks and get on with life. What I did in Southeast Asia should stay there- like Vegas.

We’ve had some amazing successes in 2016 with WW2 Marines from Chicago to R1 in Arizona to R2 in Manila, Philippines. We’ve had to enlist some of the best NOVA and other attorneys to carry some of it to fruition at the CAVC. I want to give a big shout out for the Vet’s Pro Bono Consortium. They gave us Jennifer Zajac  in San Diego who’s a headhunter for the Paralyzed Veterans of America (PVA). She brokered what looks like a fait accompli at the CAVC for a mini Leroy Macklem-like disaster or the BVA Gang that Couldn’t Shoot Straight. Two SMC Ls with one for A&A are always going to be a R1. It’s the VA poker version of a full house. Merry Christmas, Fred. 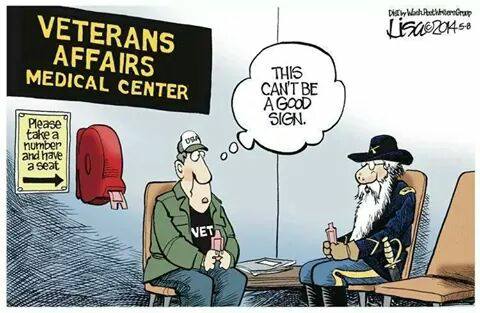 This year marks my/our ascendancy to those airy ranks as a “Nonattorney Practitioner” officially accredited at the VA OGC. The Office of General Counsel dislikes having to deal with NOVA, NVLSP, The Pro Bono Consortium et cetera. By the same token, they accidentally accord us “attorney-like” privileges they won’t even grant VSO service representatives. I can’t believe they approved me after all the carnage I’m wrought since 1989. It’s like being given the combination to the hen house door even though you are a fox.

Thank you to Cupcake and Howard for giving me my daily bread for yet another year. I’m getting an onboard AICD defibrillator installed in January to fix that annoying  habit of the heart quitting beating. It’s like an automatic reminder to call 911, too.  It probably has a Bluetooth capability if I forget anyway. By 2018 there will probably be some ‘app’ on my iPhone that automatically calls the meat wagon.

This year I raid the Founder of HCVets, Harry Hooks, for that quintessential Christmas ‘Je ne sais pas” of Vet’s humor. I wish to take great pains to say we are not misogynistic, xenophobic, small-minded or insensitive. We present humor as we find it-raw and unsullied by the censor’s pen. Et Voilà… 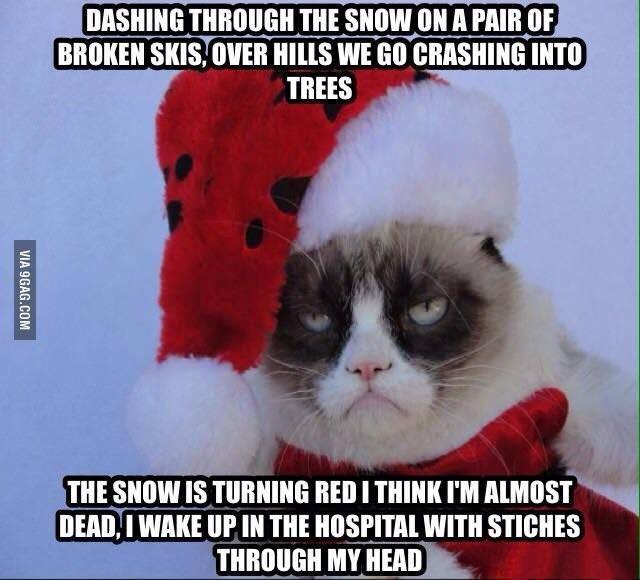 Near the Denton, Texas Walmarket…. 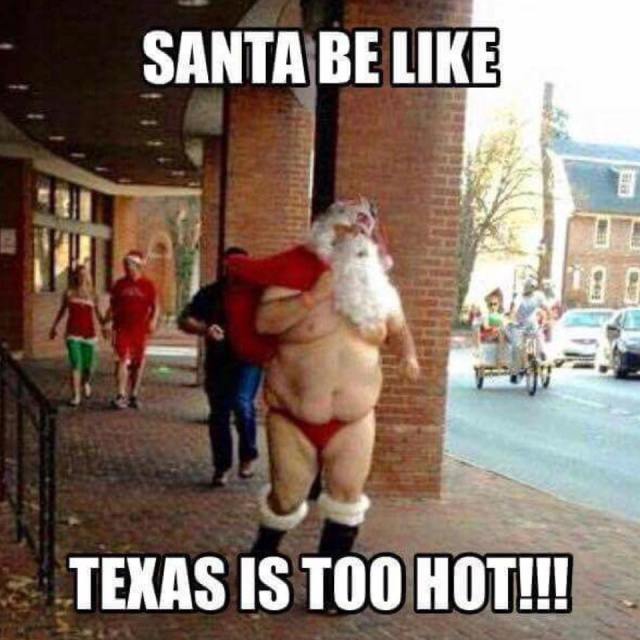 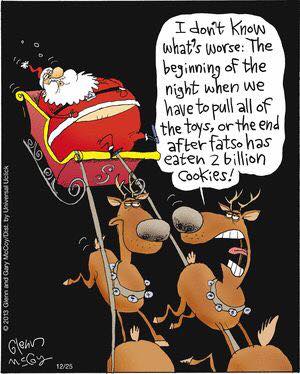 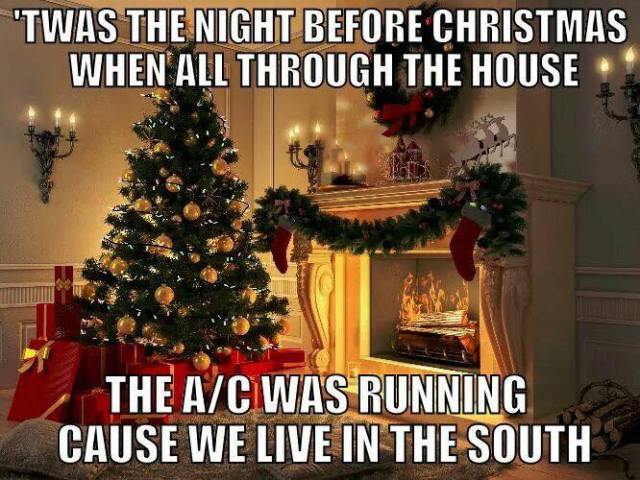 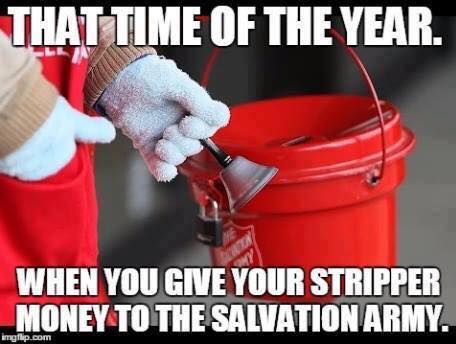 And our old friend the Cocola Santa… 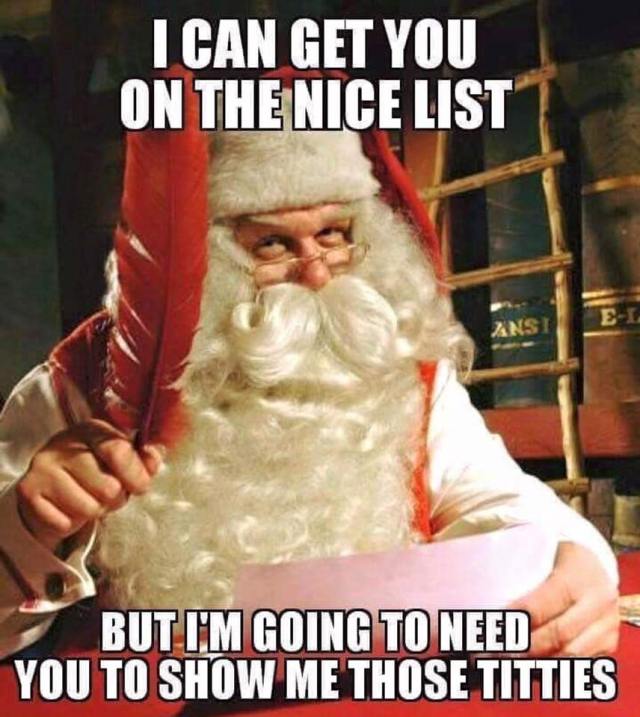 Merry Christmas to you all. Thank you for sharing your lives with me and allowing me to help make a difference. Deb and I are blessed to be a part of this community. 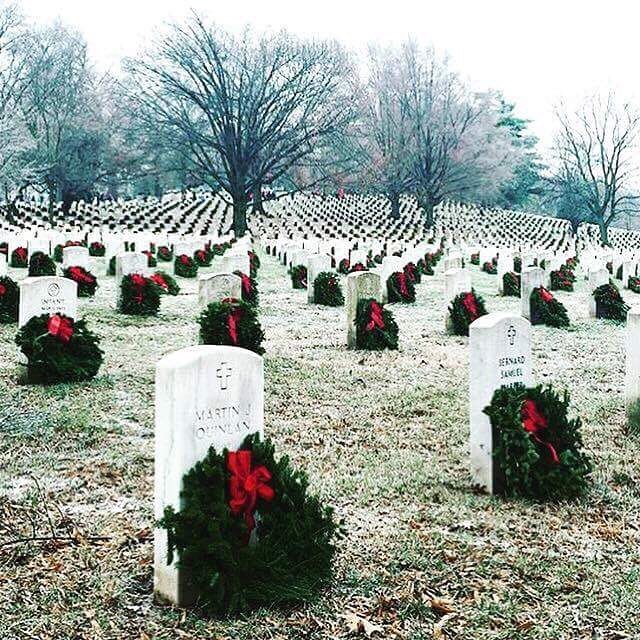 6 Responses to MERRY CHRISTMAS FROM THE ASKNODS