Having short bowel syndrome can be a blessing and a curse. The upside is you have to eat to stay alive on a meal-by meal-basis. The downside is Cupcake crying and saying it just isn’t fair that she can gain weight from brushing her teeth.

People laugh when I say ‘eat’. We’re talking losing two pounds if you miss a meal. Doctors tell me to graze like a cow in a measured cadence. They don’t get this. It’s difficult to steer when the lip of the feedbag gets up in your line of sight. In fact, you’re supposed to have your hands firmly planted at 10 and two o’clock if the matter be known. I don’t see that much now. With my bum left arm, I use a suicide knob at 2 o’clock.

In my continuing Profiles in Meat Courage, I share the agony of having to wade through a 3-pound Flank steak. I’d take this cross to bear over being a boy named Sue any day. People laugh derisively but they don’t know about the suffering from a sore jaw muscle after chewing that much Prime Beef. And let me tell you- that leaves quite an experience in the loo which means I have to pack around the Poo-Pourri (see above) like an American Express card. Cupcake is adamant about not leaving home (with her) without it.

Don’t let this go too far. I guess I don’t mind letting you in on this but I’ve put a few Starbucks and Paneras out of business for days when I forget the spray. It’s gotten to the point where Cupcake won’t even go in with me unless I promise not to visit the loo. The worst one was up in Silverdale when they called in the bomb squad and the dog alerted on me. Said I smelled like ANFO. That’s embarrassing.

I prefer Home Depot®  stores, personally. It’s always at the back of the store so folks don’t have use the fire escape doors that set off the alarm. Lowe’s® restrooms are always at the front and presents a security issue when all the cashiers run out and leave their tills unguarded. I’m not trying to cause problems and Poo-Pouree™ helps solve the problem for everyone. Be careful not to get any of it on you. It’s like getting hit by a skunk.

Anyway, for meat afficianados, this report is for you. 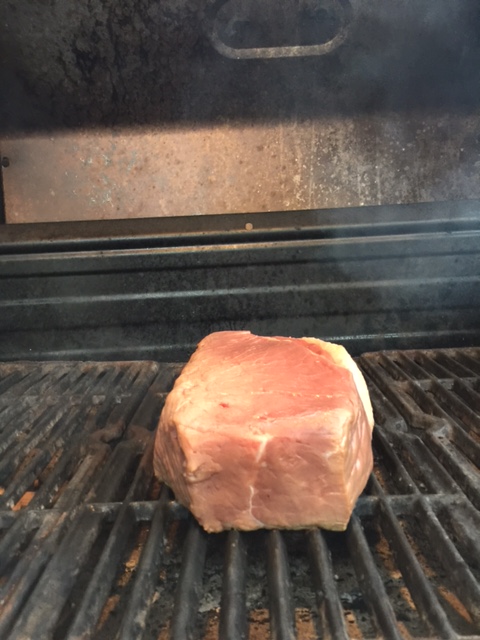 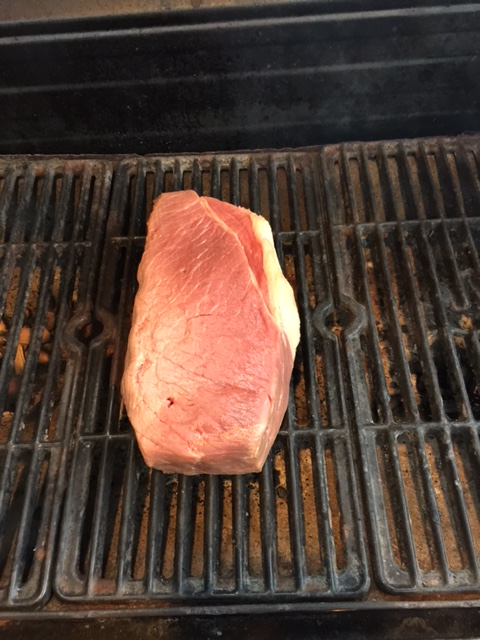 4 Responses to PROFILES IN MEAT COURAGE #8