Start spreading the news
I am leaving today
I want to be a part of it
New York, New York

These vagabond shoes
Are longing to stray
Right through the very heart of it
New York, New York 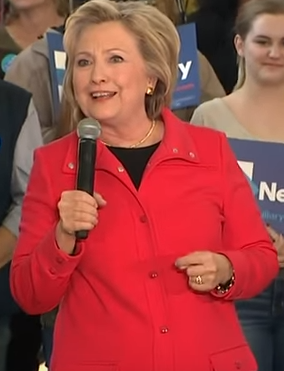 Forget Illinois…and get me the hell out of Arkansas 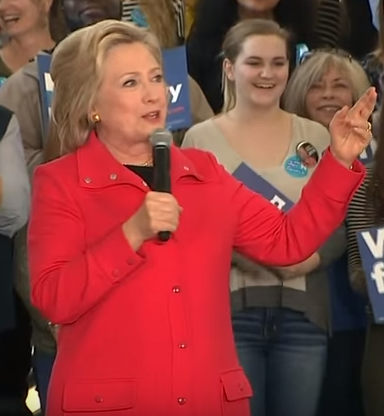 King of the hill…got that Trump.? Top of the Brooklyn heap..got that Bernie? Call me a carpetbagger all you like…Nah na na na na…

If I can make it there
I’ll make it anywhere
It’s up to you
New York, New York 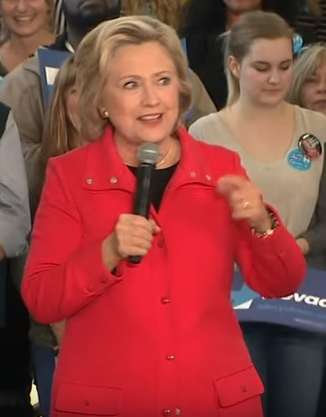 With 291 NY delegates on our side, Bill, we’ll be back in the White House again.

Looking at my previous (guest) post,  https://asknod.org/2016/02/01/states-that-have-sent-presidents-to-the-white-house/ the New York connection seems to be playing a role in this primary season.  A lot of people have dropped out since 2/1/16 when I wrote:

Sanders and Trump are native sons of New York.  Sanders childhood home was a 3-room rent-controlled apartment in Brooklyn (LINK); Trump lived 15 miles away in a 23-room house in the Jamaica Estates section of Queens (LINK). Clinton grew up in Park Ridge, a suburb of Chicago (LINK).

The Clinton’s purchased a home in Chappaqua (northern Westchester County) so she could run for Senator in New York.  Immediately after she won, Senator-Elect Clinton bought a house in Washington D. C..

As a native New Yorker, (Westchester County) who lived and went to high school in Manhattan, I can’t view Hillary as a homegirl.  I’m very curious to see how other (true) New Yorkers feel when April 19th rolls around.

There are 247 pledged delegates and 44 superdelegates at stake in the New York Democratic Primary.  Hillary needs a big win in New York to live in Washington full-time.  I suspect she’ll sell her NY house if she attains the presidency–mission accomplished.  If not, I still think she’ll sell and perhaps move to California, maybe near the Clooney’s residence.

April Fools are us?  Maybe!  But there’s no question that we’re all being played–so chill. 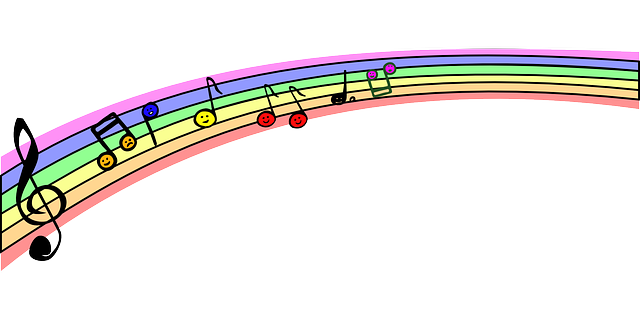