Yeppers, A summary of a good year of helping Vets find their way through the VA maze will commence at 1400 Hrs on the East Coast and 1100 hrs on the Left Coast. Berta, the CUE queen of Hadit fame will be there as well as the podcast crew. We’ll be discussing the successes and (sometimes) rare failures of 2015 and the newest techniques available for ensuring a positive outcome when filing.

I also would like to welcome a Vet of the second World War to our ranks of the compensably disabled. He was a young 17 years of age on the Graves and Registration crew who ran around in a meat wagon collecting the fallen on Okinawa during and after the invasion on April 1, 1945. In Okinawa, there was no “behind the lines”. He carried a Thompson over his shoulder with good reason. Much like me, he never obtained his medals. This deprived him of the needed link to combat that would have ensured a PTSD rating far earlier. Nevertheless, I learned this morning that he was awarded 30% for bent brain. It’s a beginning and far from being over. He’s 92 years young and insists this is the opening salvo.

I suggested to his daughter that if she wished to wrap this up once and for all, that she should fly back to Chicago and “cold call” the VA unannounced. She did so on a Monday morning (0800 L) about 26 days ago and much coffee was expelled through many noses at the Reception counter upon her unheralded arrival. Proudly pushing her father in his wheelchair, she announced for all to hear that she was there merely as a courtesy to allow VA to do something that morning (RFN) before she departed for her interview with Channel 2 news (CBS) on the subject of how the VA treats their oldest combat Veterans. Needless to say, she had the undivided attention of the VSCM and the Director in less time than you can say Jack Robinson. They were all over her like fleas on a newborn puppie. 26 days is a new land speed record for VA to do anything, by the way.

As some of you know. our quest to get Butch Long his medals and service connection had positively outstanding results this year. We’ll discuss that as well.

Call us and tell us about your successes in 2015. I hear about them but nothing makes my heart go piddypat like when someone yells Bingo. Kinda like a bell ringing when another angel get’s it’s wings. 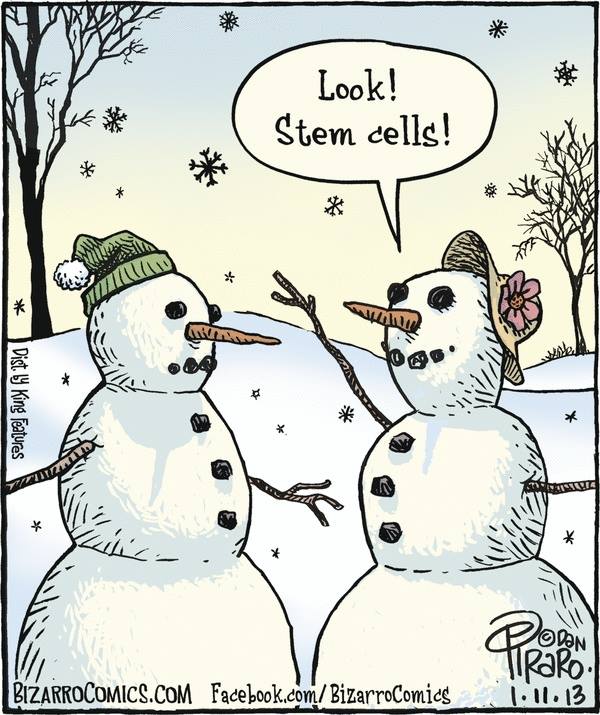 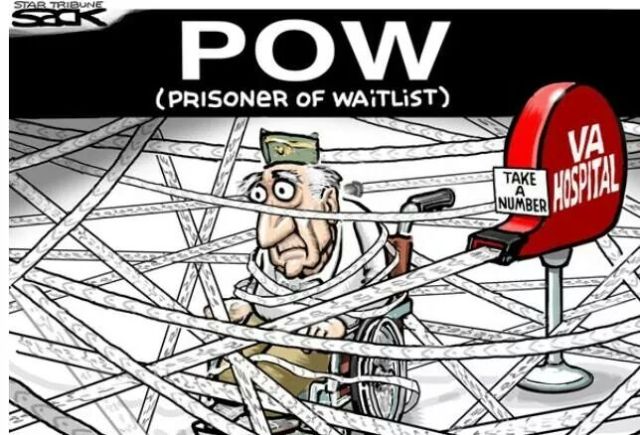 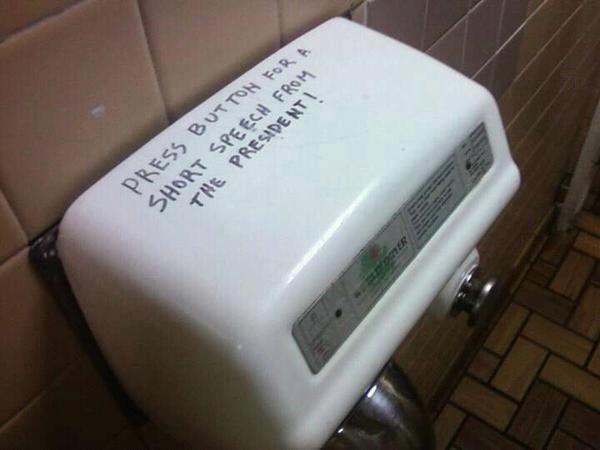 Don’t Forget. Mark that calendar. Tomorrow sneaks up on you fellers.

Don’t forget to hit the #1 to talk

As a side note, I can’t tell you how pleased we are this year to pool our resources with one of the oldest (1996) Veterans Help Sites on the Internet. Theresa unleashed a juggernaut of incomprehensible power when she began Hadit.com. Asknod.org is merely a bookend to find good legal foundations to your claims. We in no way ever wish to compete or supplant her hard work. You can never be too rich, too thin or have enough good Veterans help sites in this day and age. Thank you Theresa, John and Jerrel for allowing us to be part of a larger, established organization with a reputation for honesty and faithful service to America’s 3% club. Leave no Vet behind. Ever.