This will go down in Federal Tort Claims Act(FTCA) lore as one of the most horrendous of VA’s legendary medical malpractice suits. Vets can commiserate with Mike Nash. Around the hallowed halls of the Davy Crockett VAMC, this one will be talked about for years. How it could happen is not anyone’s guess. VA medical personnel are renowned for dumb things. They have worked hard to earn their unenviable reputation. I remember reading about the two-pint transfusion I had late one October night in 2009 while a guest of the Seattle VAMC. Unfortunately, I didn’t read about it until a year later. VA neglected to tell me about it somehow, just as they overlooked that little myocardial/septal infarction shortly thereafter. It seems they had overdosed me on Heparin and needed to “fix” it. Why bother the Vet by waking him up and making him worry needlessly?

I regularly hear from many of you when you finally exercise your right to your medical records. Many come here shortly after saying that they only found out recently they had HCV and VA never told them. I can hear that Jim Nabors echo of Gomer Pyle in the background (Surprise, surprise, surprise, Sgt. Carter). They ought to hang a banner and a picture to that effect over the entrance to every VAMC. Even better, they should name a new VA medical facility in memory of Mr. Nabors.

Here, Mr. Nash has simply tried to improve his quality of life with a circumcision and a penile implant. Murphy’s Law, as usual, has reared its ugly head and Mr. Nash is going to need much more medical attention than he anticipated. This happens so often there ought to be a name for it. Oh yes. I neglected to consider medical malfeasance. vA calls this type of thing a medical misadventure. Mr. Nash knows it by the name of “Doogie Howser does Lexington”. 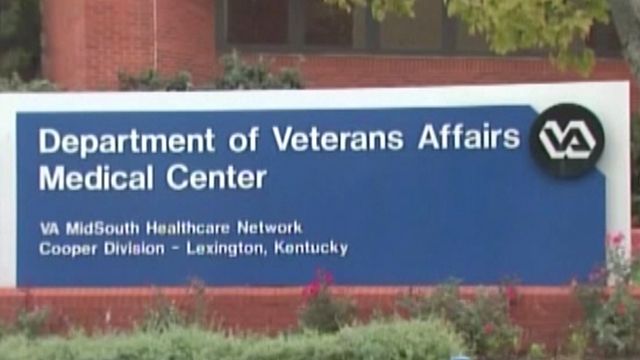 Looking back on my adventures in VAland, I don’t find it remarkable. I remember my doctor being ecstatic that they had finally (and successfully) managed to glue me back together with no leaks on the fourth try.