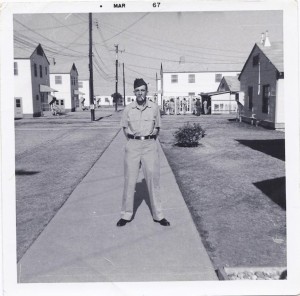 As most of you know, nothing gives me greater pleasure than to beard the VA lion in his own den. This animosity arose in 1994 when I filed for an Agent Orange disease and VA informed me I’d never vacationed in the Republic of South Vietnam even one moment-let alone two years. They didn’t call me a liar outright. It was far more nuanced than that. Ever since, I have taken extraordinary pleasure in making sure they understand what it meant to be maligned in such a fashion. Each of you who brings his or her sad tale of VA disenfranchisement to me allows me to right your wrong and remind them of their error in mine. I figure conservatively that it has already cost them well over 10 million dollars and as much as $400,000 every month. If they had granted my claim then, I wouldn’t be writing this.

Today, I bring you a really poignant tale in the same vein about a fellow Vietnam Veteran (Air Force, of course) whom I was privileged to help. His travails, and more specifically, his wife’s, have recently culminated in a long overdue r(1) award. This will eventually have to be revisited for the final r(2) in the future but that will be another story.

As Vietnam Veterans, we all get the Agent Orange presumption for certain diseases such as Coronary Artery Disease (CAD), Parkinson’s and a host of other nasty cancers and bugs. I was told yesterday there’s a particularly nasty little vermin called a Liver Fluke that we now have to consider as well. As Mr. and Mrs Johnny Vet wish to retain their anonymity, I will address them is John and Jane. 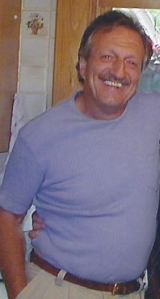 Johnbo before his heart attack

Johnboy enlisted in 1967 just in time to attend the Southeast Asia Olympics. He bounced all over the south Pacific from Taiwan to Tan Son Nhut and was duly granted what we call “Nehmer” status-or one who served on land in South Vietnam. This gave him protection if he ever had the misfortune to contract CAD. He did. He had a nasty heart attack in late 2011 which left him with severe anoxic brain injuries-but more about this later.

After service, John signed up for the Montgomery GI college Bill and obtained an education in respiratory therapy and started his own business. He was wildly successful and grew the company from five to over 200 employees-some of whom were nieces and nephews. He was always engaged in some pastime in the garage from reupholstering things for the house to woodworking. In that time he and Jane also raised three daughters. It was an idyllic time for them and they eventually retired to Arizona for the weather and golf.

After Johnny’s heart attacks and subsequent brain injury, the real battle began. VA was paying John for 100% related to the heart injury as well as the ensuing dementia at the A&A rate plus a bump for the extra disabilities- or what we call Special Monthly Compensation at the (m) rate. This didn’t even begin to cover the costs to Jane from the brand new need for additional rehabilitation. She eventually had to pick up the flag herself and continue after she realized the sham help offered by her VSO-Vietnam Vets of America. They were deeply engrossed in Boldly Going Nowhere on Johnny’s behalf once they obtained his initial ratings.

In 2014, Jane was apprised of an analogy between John’s brain anoxia and Traumatic Brain Injury (TBI). Although TBI is an imperfect fit as a VA analogy to anoxia, she knew in her heart that John was entitled to a far higher rating for his enormous subset of disabilities. She proceeded to file for Special Monthly Compensation (SMC) at the (t) rate. VA allowed her to blindly pursue this fully well knowing SMC (t) was only permitted to Veterans who served after 9/11/2001. As expected, she was denied any higher compensation even though John was quite obviously entitled to a far higher rating than SMC (m). 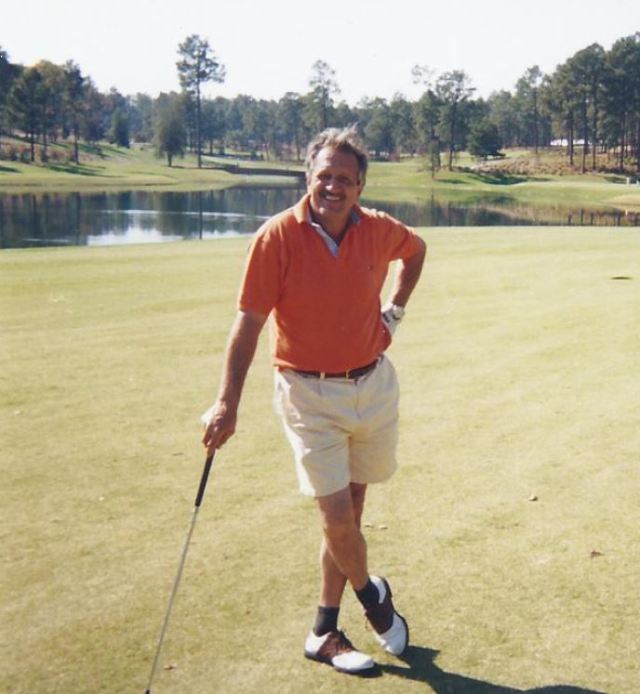 Our paths crossed after she spotted some of my blurbs on a sister site at hadit.com.  Around a year or so later, I attained my accreditation and agreed to help her sort this out. VA continued to obfuscate and dissemble pretending they didn’t understand the thrust of our argument. It finally took a filing for Parkinson’s to create that perfect confluence of diseases in order to qualify but it should never have come to that. VA was determined- to put it mildly- not to grant r(1) by continuing to use the salacious SMC (t) argument. It took eleven pages of  a rather heated (for me) DickandJanespeak powerpoint presentation to get the point across. After rereading it now, I had no idea I was a) so loquacious; b) redundant and c) obnoxious. Apparently I/we got our point across because in short order, they agreed with us and granted all we asked for and perhaps even then some.

I find it incongruous that Mrs. Vet was installed on the hamster wheel of VA justice as well as forced to navigate this labyrinth of stupidity when VA fully well knew the entitlements were due and owing. Even though I couched this in terms of requesting a rexamination of the r(1) denial, VA donned sack cloth, anointed their figurative foreheads with ashes and fell on their CUE sword by blaming it all on some Phoenix Regional Office FNG GS-8 who should have known better. I don’t buy that but then I don’t have to. We won. Sadly, it took six long, wholly unnecessary years to obtain a successful ending. It reminds me of mating elephants ( takes place at a very high level; only accomplished with a bevy of screaming and bellowing and the inordinate amount of time required for gestation). 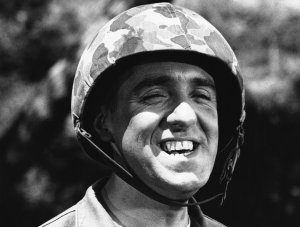 Boy howdy. Is that a wonderful Thanksgiving story or what? Thank you John and Jane for allowing me to be the one to bring this to fruition and share it with other similarly situated Veterans. Cupcake and I took a u-turn coming out of Texas specifically to make time to meet these wonderful folks on our way back from Spring NOVA. It really puts the frosting on a win if you get to put a face to a name for some of these deserving folks. I almost wish we had a real court system with VA so we could present these situations in real time. That Perry Mason moment is a hoot. You’d get to turn to your figurative Hamilton Burger-VA opposite, roll your eyeballs, shrug your shoulders in a nonadversarial, paternalistic manner and  say  in your best Gomer Pyle voice “Well, Goooooooolly!”

Happy Thanksgiving to you all and I hope you are all as blessed as we are with  opportunities to help our fellow Veterans-or anyone less fortunate for that matter.

VA claims blogger
View all posts by asknod →
This entry was posted in Uncategorized. Bookmark the permalink.