“Life should not be a journey to the grave with the intention of arriving safely in a pretty and well-preserved body, but rather to skid in broadside in a cloud of smoke, thoroughly used up, totally worn out, and loudly proclaiming “Wow! What a ride!” 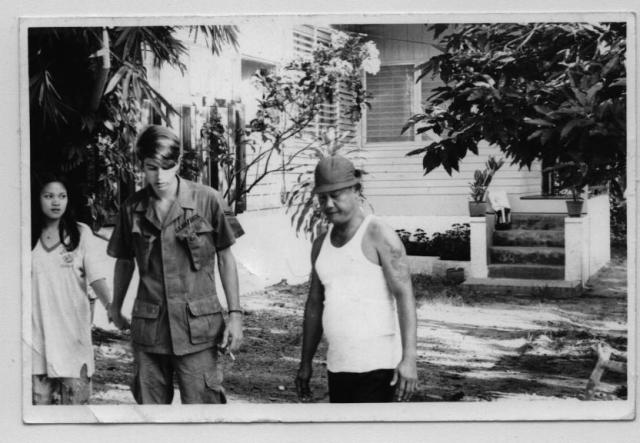 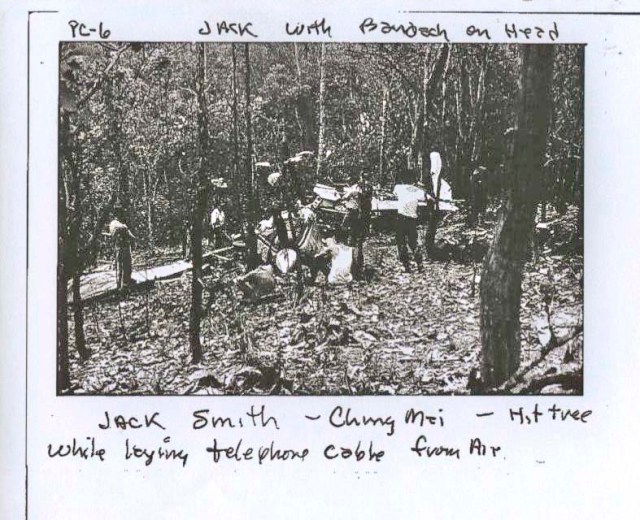 AST/ALT 19 December 2012—65/112 Liver is getting more cirrhosed? Pretty soon I’ll be decompensated and my numbers will be normal.

Admitted to the Court of Appeals For Veterans Claims November 22nd, 2017. Sworn in by Judge Michael Allen February 08, 2018.

I have a dream that one day the VA will judge us by the content of our C-files and not the interpretation regurgitated from the M-21-1MR  Adjudications Manual. But then, of course, it would still require they read the contents of the c-file visually without .pdf OCR. Many older records are hand-written.Therein lies the path to the VA’s much-touted but rarely-achieved  98% accuracy figure in claims processing. 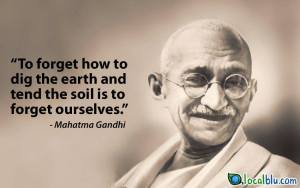 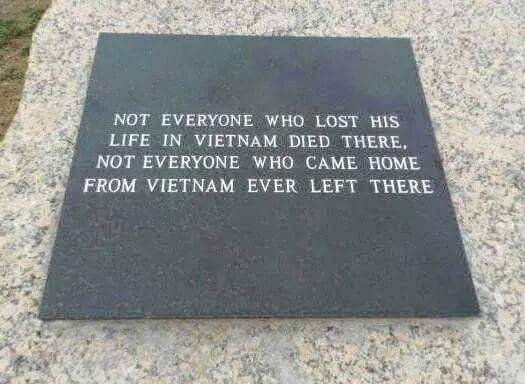 Finally. One man explained it in no uncertain terms. He was an

American, then a Veteran, and lastly, a President. Nevertheless, he

condensed the concept of a Veteran down into  one concise phrase…

The man who says it cannot be done should not interrupt the man doing it.

And lastly, my favorite. Many ask me why I represent Veterans before the Department of Veterans Appeals and the Federal Court of Appeals for Veterans Claims (CAVC) . Well, boy howdy-it sure ain’t for the bucks. It’s because I might make a difference in the outcome between you and your battle with VA. I’ve been lucky to help over 1,000 of you in your pursuit of claims- in most cases TDIU or 100% schedular. In addition, I’ve also helped some of you attain the highest tiers of Special Monthly Compensation-R 1 and R2. Being almost 68 and a pragmatist, I get that there are millions of you “Veteran Starfish” out there. I  wish I could, but I can’t make a difference for all of you. What’s important to Cupcake and me is that we make the effort to make that difference for even one of you. 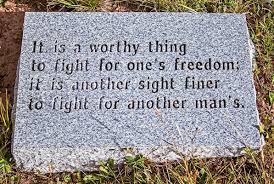 39 Responses to About the Author