I get queries about 3 times a month to diagnose a Veteran’s rating. Apparently VA is not as clear as we would like and uses all manner of acronyms in an attempt to throw us off. So, too, do they obfuscate and fail to state in concise English that we are permanently and totally rated-i.e. P&T. Let’s clear the air and explain it in JohnnyVetspeak.

First, let’s analyze what a true, 100% schedular rating is. This simply means your rating is at the top of the schedule for your disease or disability.  DC 7354 Hepatitis C is an example. If your symptoms are “near-constant and debilitating”, this entitles you to 100%-the highest rating. If it were not near constantly debilitating but at least more than 6 weeks of the year, you would get a 60% schedular rating. That, in and of itself, might or might not entitle you to TDIU. Some diseases or injuries top out at 60% and have no higher schedular rating. This, in most instances, would prevent you from reaching 100% without some help or other ratings adding up to 100%.

The next version of 100% can be attained by adding up a number of disabilities and arriving at 100%. This is called a “combined 100%” rating. It pays at 100% and feels like it, too. If you cannot work, you will eventually be awarded a Permanent and Total  rating-usually after a 2-5 year period to determine if you may improve and fall below 100%. In certain instances, a 100% combined rating will be inferior for Special Monthly Compensation awards above SMC L.

Finally, let’s analyze what TDIU is. TDIU stands for Total Disability (due to) Individual Unemployability. In simple terms, this means you have an employment “handicap” that prevents you from working. The problem is that you do not have a 100% total  rating and can never get there. Let’s say you have a mega-bad back and have maxed out at 60% on the L5-S1 juncture from jumping out of perfectly good airplanes with about 90 extra lbs. of shit attached to you more than 25 times. You have a couple of smaller ratings such as DM II from too much Agent Orange that gets you 20%, maybe tinnitus for 10% and flat feet from all those hard landings for 10%.  60 + 20 = 68%. 68 + 10 = 71% and finally 71 + 10 = 74%. Bummer. It rounds down to 70%  but you still can’t work. VA has made a special “extraschedular” consideration (see comments below) for these situations and usually grants you TDIU. TDIU is, for all intents and circumstances, a 100% rating for pay purposes. If you have it for more than five years, you’ll probably get P&T eventually. If you do not, you need to apply for it. VA is fond of telling you that you can still make $12,000 a month selling Vacation Time Shares in Hawaii and will deny TDIU. Don’t give up. Appeal it unless you have a degree in telemarketing.

The bare minimum to get your foot in the TDIU door is a single 60% rating. If you cannot rustle that up, VA has an alternative. If you have a single 40% or more rating , and others adding up to 70% combined using the table in §4.25, you are also eligible. If you are not considered for it, you should be. With that said, you probably will not get TDIU if you have 40% for DM II, 10% each (bilaterally in all four quadrants) for peripheral neuropathy, tinnitus for 10%, flat feet for 10% and hemorrhoids for 10%. While it might add up to 70%, the combination is not so debilitating as to keep you out of gainful employment in VA’s eyes. I’m currently fighting for Ed who is 70% for PTSD, 60% for IHD from AO, 10% for a B 40 122cm RPG rocket that hit him in the shoulder but didn’t explode and 10% for Tinnitus. He’s 90% and VA seems to think he has that marketing BA degree in Time Share 401. Not. He has a 20-year degree in LA County Sheriff Lieutenant. That isn’t very useful when you hit 70 unless you’re seeking employment as a rent-a-cop security guard at Boeing in the Bitch Booth for $7.25/hr.

Last but not least, you will always know when you are Permanent and Total. At the end of a rating or on your Confirmed Ratings Decision, you will see the “Entitlement to Chapter 35 DEA (Dependents Educational Allowance)” announcement. That is the giveaway that you are not going to have to pay for the kids’ college. Unfortunately, most of us get here about 10 years after the kids have graduated so the only one who can benefit is the wife. Not very many wives relish the idea of chasing a degree in anything by the time they hit 55. In fact, being 55 or more hits them pretty hard when you think about it.

My son lucked out. Surprise, surprise, surprise. The vasectomy failed (I got the second one free) and Buckwheat junior was born when I was 35. I got P&T in 2008 when I hit 56. He decided to use the 4 years in three and did Law school and a Masters in CPA at the same time so it didn’t go to waste. By law, the rug rats can’t be over 26 to use it up unless you get it way late in life. They have one year to file for it at that point or it evaporates.

It’s easy to see the confusion when you start getting a check for $3,277.00 and you’re only 70% rated. It’s even more confusing to see you are now entitled to Chapter 35 DEA and you ‘re trying to figure out how the Drug Enforcement Agency got dragged into this discussion. Most Vets think they got promoted to 100% schedular when they get the TDIU. This really begins to cause problems when they think they have 60% (or more) in extra ratings and are entitled to the first tier of Special Monthly Compensation “S”. VA is many things but they are not fast and loose with their money. I’ve discovered VA can be 100% pure asshole with someone like Ed who is 90% but will give another guy with 60% TDIU. I’m sure there’s a rhyme or reason to it but it eludes me. It’s a VA thing. You wouldn’t understand.

So, that today’s teaching moment in 100% ratings. Today’s blog is brought to you by letters P and T. 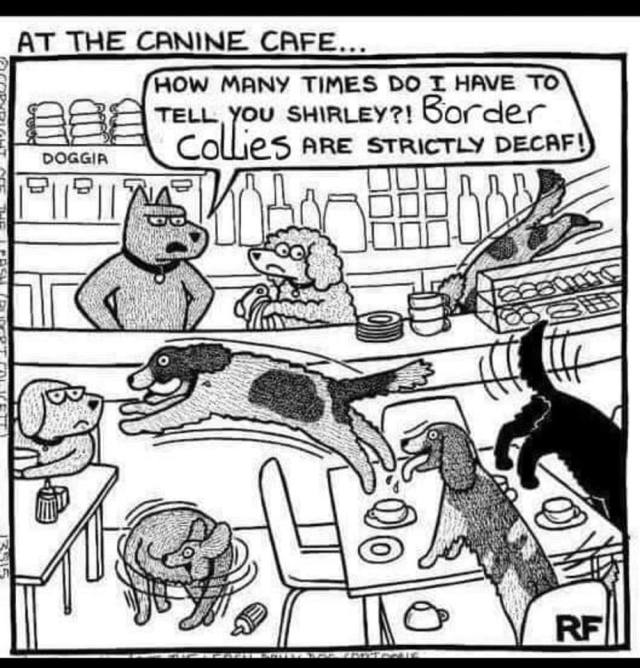 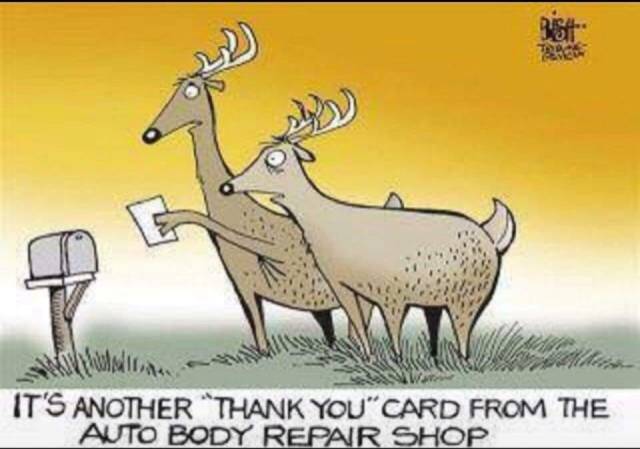 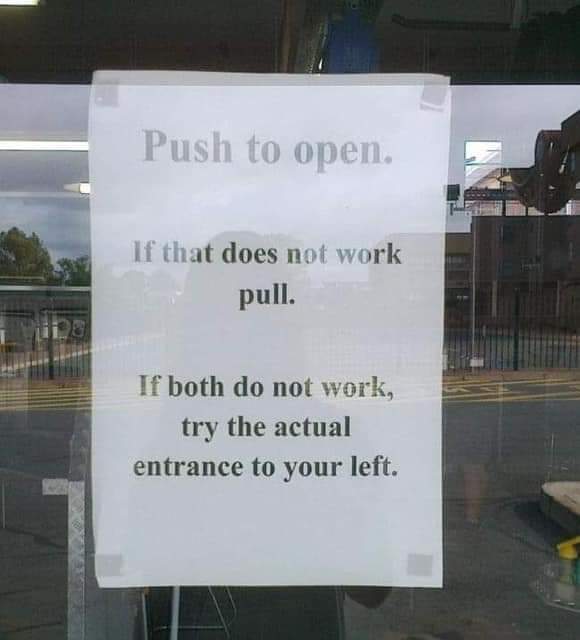